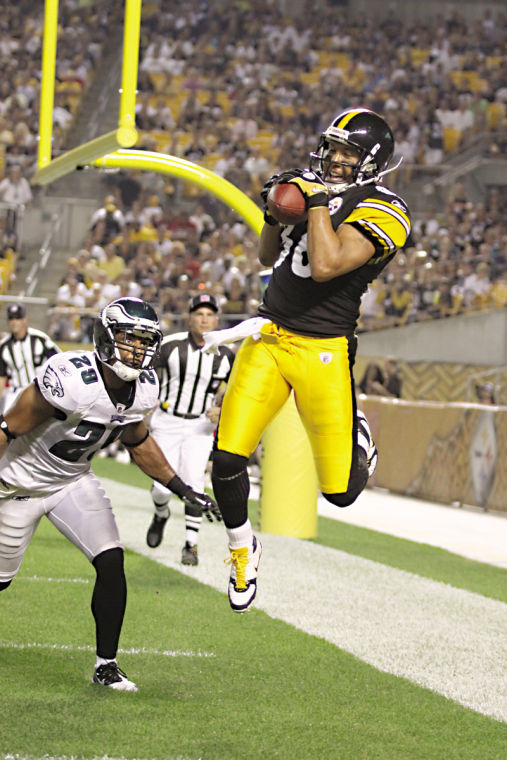 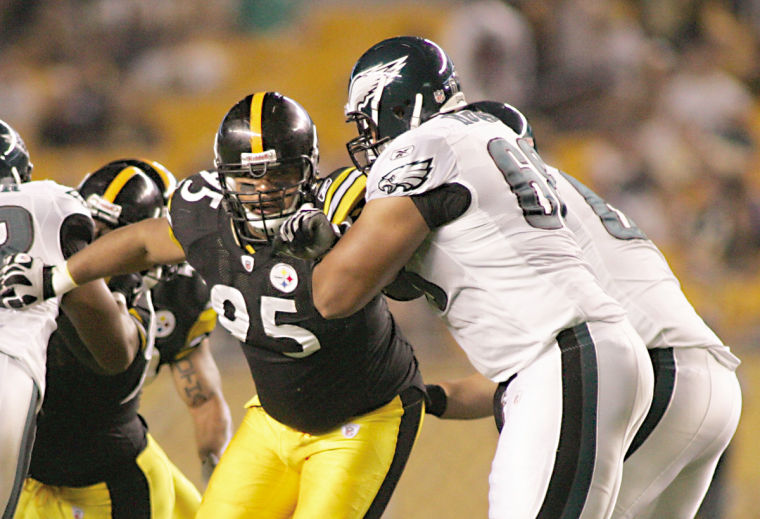 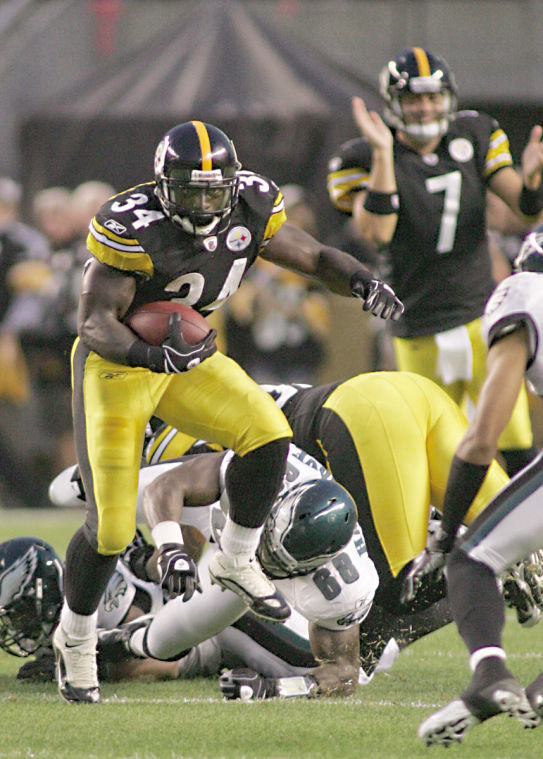 If anything, it was a comedy of errors Thursday night for the Philadelphia Eagles. Thankfully for head coach Andy Reid and the rest of the Pittsburgh Steelers’ cross-state adversaries, there’s still plenty of time to work out the glitches.

Bestowed already by many as the favorites in the National Football Conference to reach this season’s Super Bowl, Philadelphia turned the ball over five times before eventually falling 24-14 in the preseason tilt against the Steelers at Heinz Field in Pittsburgh.

Quarterback Michael Vick accounted for three of the Philadelphia miscues, all coming in a day that began with news from a magazine story he was quoted in saying NFL commissioner Roger Goodell urged him in 2009 to sign with the Eagles after being released from prison. The story, which the NFL and the Eagles later in the day refuted, said Vick said he had offers from Cincinnati and Buffalo but was pushed towards Philadelphia.

Ryan Clark, Keenan Lewis and Troy Polamalu each picked off Vick passes before the quarterback was done working in the practice game. Vick wound up completing just five of his 12 passes for a total of 47 yards before backup Vince Young replaced him.

Pittsburgh quarterback Ben Roethlisberger, while reading a Philadelphia blitz, hit Antonio Brown on a 29-yard pass that scored the game’s first touchdown with 7:24 to go in the opening quarter. The score capped off an 87-yard, 14-play drive. Swayze Waters, kicking in place of Shaun Suisham who had an appendectomy earlier in the week, knocked in the extra point to give Pittsburgh the early 7-0 edge.

In the second quarter, Roethlisberger found Hines Ward in the endzone for a 20-yard touchdown. The reception was Ward’s only one of the game and was met with cheers despite his recent arrest on a drunken driving charge in his home state of Georgia.

The Steelers led 21-0 later in the frame after backup quarterback Byron Leftwich connected with new receiver Jerricho Cotchery for another 20-yard score that was followed by a Waters’ extra point.

In between the scores, Waters had 47-yard attempt at a field goal blocked by Philadelphia’s Asante Samuel. He later missed in another attempt but did connect on a 30-yard try in the fourth quarter to put the Steelers up 24-0.

Philadelphia’s Gerald Jones put the Eagles on the board later in the final stanza with a pair of touchdown passes from third-string signal-caller Mike Kafka.

“That’s a better outcome than last time out (versus Washington),” Pittsburgh head coach Mike Tomlin said. “That’s the kind of desired response we were looking for in terms of responding to our last performance. We got better in some areas of course, showed some production. But this is a process.

“We’ll accept it like we did the last one and continue to move forward and hopefully be better. É Guys are taking the steps that you look for.”

The Steelers next Saturday will host Atlanta in the team’s final home preseason game before finishing off it’s exhibition slate Sept. 1 versus the Carolina Panthers in Charlotte.

Notes: Young tossed Philadelphia’s fourth interception of the night into the hands of Pittsburgh linebacker Larry Foote. É For the Steelers, offensive linemen Jonathan Scott and Marcus Gilbert both hyperextended their knees but should be OK, Tomlin said. É Cotchery was pulled from action with a tight hamstring.

Margaret "Peggy", 79, of Grove City. There will be no public viewing or funeral services. Should friends desire, contributions for medical and funeral expenses may be sent to the estate of Margaret Moore, 7625 Copper Glen St., Columbus, Ohio 43235. A private ceremony will be held at a later …