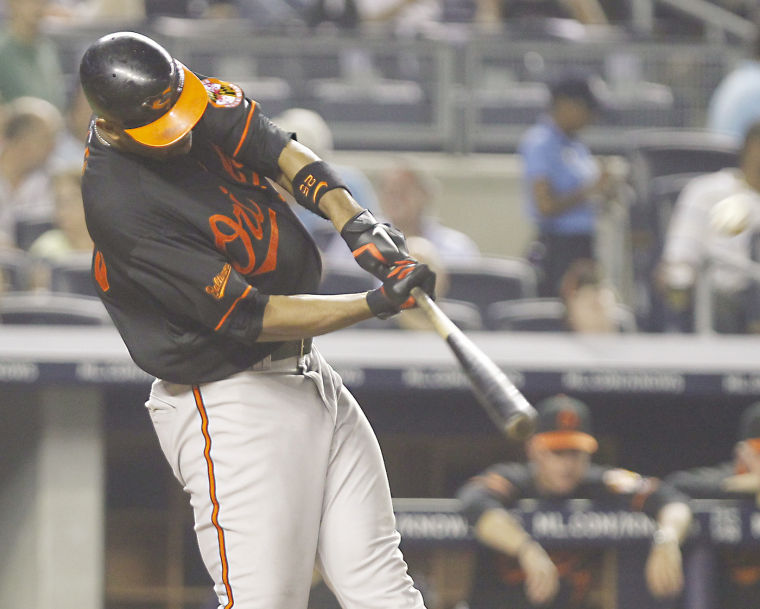 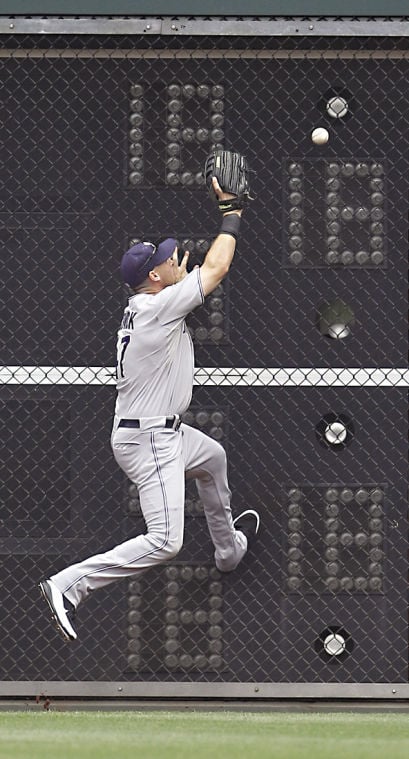 The Pittsburgh Pirates, in contention in August for the first time since 1997, made a push before Sunday’s trade deadline to improve the club and acquired Derrek Lee and Ryan Ludwick.

Lee, the longtime Chicago Cubs’ first baseman who was in his first season with Baltimore, late Saturday night was dealt to the Pirates. Ludwick, who a year ago at the deadline was sent from St. Louis to San Diego, was acquired Sunday by Pittsburgh general manager Neal Huntington.

Both were expected to join the club Monday when the Pirates returned from a seven-game road trip to face the Chicago Cubs in the first game of a four-game set at PNC Park.

The acquisitions came in a season where the Pirates are one of baseball’s biggest surprises. Under first-year manager Clint Hurdle, the team remained competitive in the campaign’s early goings, flirting with the .500 mark on several occasions before eclipsing it on June 29 for the first time on the year since a 5-3 run in April to begin the season.

The Pirates were 54-52 after Sunday’s 6-5 10th-inning loss in Philadelphia. The Phillies completed a three-game sweep of the Pirates and dropped the team to 3-8 in its last 11 games since improving on July 19 to a season-high seven games above .500.

“We are pleased to add a quality veteran player like Derrek Lee to our ballclub,” Huntington said Saturday. “He is an experienced, productive right-handed hitter and solid defender who should add to our team on the field and in the clubhouse.”

Lee posted a .246 batting average in 85 games with the Orioles, hitting 12 home runs and driving in 41 runs on 82 hits. He signed a one-year deal with Baltimore this past offseason. The 35-year-old spent six full seasons with the Cubs before being dealt to Atlanta last summer.

In 15 major-league seasons, he has made two All-Star appearances and played in the postseason with Florida, Chicago and Atlanta. A career .281 hitter through Saturday, Lee has hit 325 home runs.

The Pirates traded catcher-turned-first baseman Aaron Baker for Lee. Baker, 23, had been playing in the Pirates’ minor league system with Class A Bradenton. The trade with Baltimore came in a weekend in which the Orioles also dealt reliever Koji Uehara.

The outfielder Ludwick, who the Pirates picked up from the Padres in exchange for cash or a player to be named later, is in his 10th MLB season. In stints with Texas, Cleveland, St. Louis and San Diego, the 33-year-old has a career batting average of .262 through Sunday with 115 home runs and 439 runs batted in.

Lee told The Associated Press he wasn’t shocked by the trade.

“I’ve kind of known it’s been coming the last couple days, so it’s not a shock or anything,” he said. “It’s just the business of baseball.

“I knew coming into the year there was a pretty good chance I wasn’t going to finish it (in Baltimore). So, I understood all of it.”

Huntington, now in his fourth season as general manager of the Pirates, had worked in the Indians’ organization before being hired in Pittsburgh. He was a special assistant to general manager Mark Shaprio in 2006 and 2007 in Cleveland and part of a staff that in the later year saw its team advance to the American League Championship Series and lead Boston 3-1 in the set before dropping three straight to the eventual World Series champion Red Sox.

Hurdle is the second manager under Huntington’s watch. Huntington had been active in the trade market in his prior seasons with the Pirates, though mostly as what analysts would deem a ‘seller.’ He oversaw the Pirates deal Xavier Nady, Damaso Marte, Jason Bay, Nate McLouth, Nyjer Morgan, Adam LaRoche, Freddy Sanchez, Jack Wilson and others in moves that have returned prospects he said would stabilize the organization moving forward.

With the surprising turnaround in 2011, owner Bob Nutting and team president Frank Coonelly both said the Pirates would look for players to help the team so long as it wouldn’t have to deal many, if any, of its minor league players. A winning season would also be the Pirates first since 1992, a span of losing that is a record for a professional sports franchise.

National League Central Division rivals Milwaukee and St. Louis each also made moves this past weekend, the Brewers acquiring utility man Jerry Hairston Jr. from Washington and the Cardinals acquiring shortstop Rafael Furcal from the Los Angeles Dodgers and pitcher Edwin Jackson in a three-team deal with Toronto and the Chicago White Sox.

In addition to the Cincinnati Reds, 22 of Pittsburgh’s final 56 games are versus the division’s top squads.