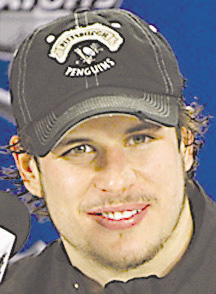 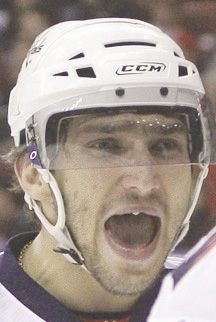 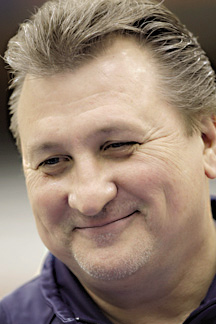 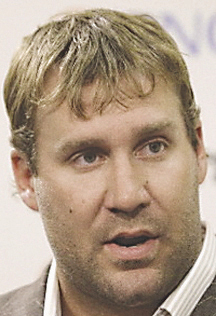 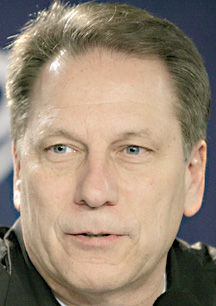 A pairing of the NHL's two biggest stars in the league's premiere event could be coming sooner than many people think - and to a stadium near you.

Speculation is heavy the 2011 NHL Winter Classic - which will be held on this coming New Year's Day - will be played at Heinz Field in Pittsburgh and will match Sidney Crosby and the Penguins with Alexander Ovechkin and the Washington Capitals.

Past Winter Classic pairings, like the most recent one at Boston's historic Fenway Park, pairing haven't been formally announced by the NHL until after the conclusion of the Stanley Cup Playoffs.

The Penguins most recently played in the first edition of the showcase on American ice on New Year's Day 2008 at Buffalo's Ralph Wilson Stadium.

Heinz Field, home of the Pittsburgh Steelers, opened in 2001 and has a seating capacity of 60,050 for football. Members of the Pittsburgh Pirates' front office staff also expressed a desire to host the event at PNC Park.

For the second time in his career, longtime NCAA basketball coach Bob Huggins is just two wins away from a Division I championship.

Huggins led West Virginia to a 73-66 win over Kentucky Saturday night to clinch the Mountaineers first berth in the Final Four since 1959.

Huggins has been a head coach since 1980. He led Cincinnati to the Final Four in 1991 and returned to West Virginia in 2007 after John Beilein left to coach at Michigan.

"I told all guys I recruited, we want to win a national championship," Huggins said. "We need you to be a piece of what we want to do."

For the first time since the disappointing end of last season, the Steelers returned to the practice field, but this time without the team's quarterback.

Ben Roethlisberger won't be present at the Steelers' minicamp this week. Roethlisberger, who is dealing with a second accusation of sexual assault in less than a year, was told to report because his presence would create too much of a distraction, a source told ESPN.

Reports said Roethlisberger is believed to be in the Pittsburgh area, though he has not made a public appearance since being accused of sexual assault in a Georgia restroom by a 20-year-old woman.

6 - The Final Fours Michigan State men's basketball coach Tom Izzo has guided the Spartans to in the past 12 seasons. Izzo clinched his sixth appearance Sunday with a tournament win in the final seconds over Tennessee.

Michigan State will meet Butler at 6:07 p.m. Saturday as Izzo attempts to lead the Spartans to their third championship game appearance in his tenure.

Izzo coached the Spartans to the 2000 NCAA title.

By Patrick Connelly, Allied News sports editor. Images by The Associated Press. Follow the sports department of The Allied News on Twitter at twitter.com/AlliedSports.