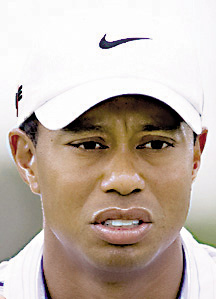 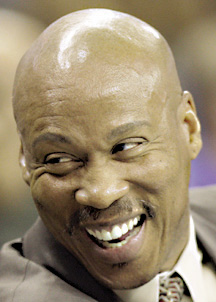 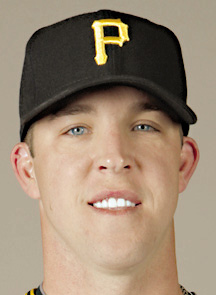 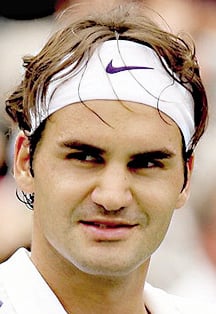 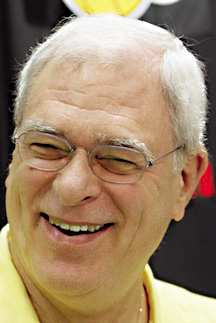 Tiger Woods and his wife Elin Nordegren are set to split and reports this week said she’ll likely walk away with around $750 million.

Part of the agreement and in exchange for the payday, though, will be that Nordegren will never be permitted to give interviews or endorse a book about her relationship with the golfer, reports said.

After Woods crashed his sport utility vehicle outside the couple’s Florida home last November, it was revealed the 34-year-old PGA star had a myriad of extramarital relations with other women all over the world. Woods apologized to fans and his family in a news conference this past winter after taking a temporary hiatus from golf.

The couple has two children, the oldest having turned 3 in June.

The Cleveland Cavaliers don’t know whether LeBron James will be back next season or not, but at least they now have a head coach.

The Cavs, after flirting last month with Michigan State coach Tom Izzo, have chose Byron Scott to lead the team. Scott, who had previously been the taskmaster in New Jersey and New Orleans before being fired from both gigs, had been rumored to be the Los Angeles Lakers’ potential replacement had Phil Jackson retired.

Scott succeeds Mike Brown, who posted a 272-138 record in five seasons with the Cavs and guided the team to the 2007 NBA Finals. Brown, a former San Antonio assistant, was fired after the Cavs fell to Boston in the Eastern Conference semifinals.

5 - The wins Pittsburgh Pirates’ pitcher Paul Maholm has on the season, the same amount his team had in all of June.

The 28-year-old left-hander will take the mound tonight versus Philadelphia’s Kyle Kendrick (4-3) at PNC Park as he tries to even his season record. Maholm allowed just one run in his last outing Monday versus the Chicago Cubs.

6 - The times tennis star Roger Federer has won Wimbledon to add to his total of 16 Grand Slam singles titles.

Federer, who had won the 2009 Wimbledon title, lost in this year’s quarterfinals to Tomas Berdych of the Czech Republic.

On the women’s side, Serena Williams will defend her title today versus Vera Zvonareva of Russia.

Jackson, who had been contemplating retiring after his Los Angeles Lakers topped the Celtics last month, announced this week he’ll back to coach Kobe Bryant and company for another season.

“Count me in,” Jackson said. “After a couple weeks of deliberation, it is time to get back to the challenge of putting together a team that can defend its title in the 2010-11 season. It’ll be the last stand for me, and I hope a grand one.”

Jackson, who turns 65 in September, is chasing his fourth three-peat as a coach after winning six championships with Chicago and another five with the Lakers.