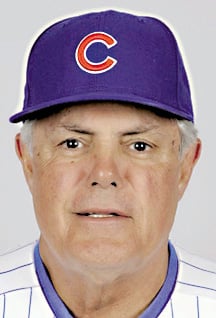 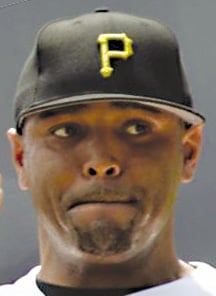 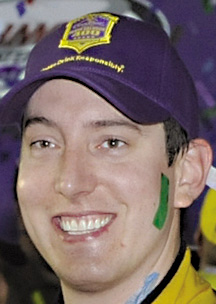 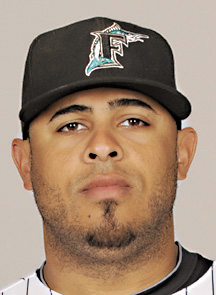 An emotional Lou Piniella bid farewell to his career in baseball Sunday afternoon, retiring as manager of the Chicago Cubs earlier than expected to spend time in Florida with his ailing mother.

“I cried a little bit after the game,” Piniella told reporters following a 16-5 loss to Atlanta in the finale of his coaching days at Wrigley Field. “You get emotional. I’m sorry, I’m not trying to be. This will be the last time I put on my uniform. It’s been very special.”

Piniella announced earlier in the season this would be his last. He spent 18 years in the big leagues as a player and 22 as a manager in stints also with the New York Yankees, Cincinnati, Seattle and Tampa Bay.

The 66-year-old former outfielder led the Reds to a win over Oakland in the 1990 World Series and won another two with the Yankees as a player in the late 1970s.

Third base coach Mike Quade will serve as the Cubs' manager the remainder of the season. It is expected the Cubs will name minor league manager and longtime second baseman Ryne Sandberg as the team's full-time replacement.

Chacon last week was denied an opportunity to collect the nearly $1 million that remained on his Astros' contract through a grievance filed by the MLB Players Association.

"We're pleased with the ruling," Wade said. "It was an unfortunate incident, and we're glad to put it behind us."

Chacon, who posted a 7-7 record with the Pirates in two seasons with the team before joining the Astros, hasn't played for a MLB club since the altercation. He is 32.

3 - The races driver Kyle Busch won on the NASCAR circuit in the past week, sweeping the trio of derbies in the trucks series, Nationwide Series and Sprint Cup series.

"I've been trying to do this since I got to NASCAR," Busch told The Associated Press. He completed the sweep with a win in Saturday night's Sprint Cup race at Bristol Motor Speedway, taking his Toyota into victory lane.

"I love Bristol and I love winning. And to do it for the first time ever in NASCAR, to sweep the weekend, man, that's pretty awesome," Busch said.

10 - The goals Arron Asham, the newest Pittsburg Penguins’ winger, had last season as a member of the NHL Eastern Conference champion Philadelphia Flyers.

The Pens will be Asham’s fourth team in 10 seasons. He also played stints with Montreal and New Jersey.

Along with his 10 goals last season, Asham 14 assists and 126 penalty minutes.

50 - The games former Pirates' catcher Ronny Paulino was suspended for this week after he was found to have violated MLB's banned-substances policy.

Paulino, now a member of the Florida Marlins, will miss the remainder of the season and the suspension will carry over into 2011 as well.

The 29-year-old catcher who played from 2005 to 2008 with the Bucs before being traded to Philadelphia for Jason Jaramillo said he was “ashamed and saddened” about the positive test and that he takes “full responsibility and all consequences” for his actions. He was reported to have taken a weight-loss pill he didn't know was banned.