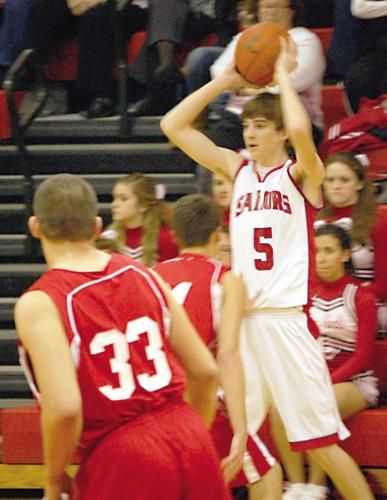 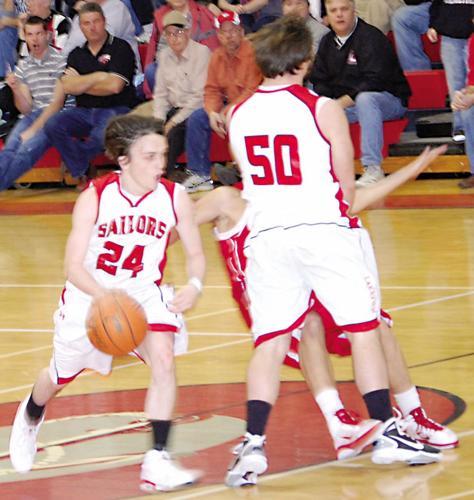 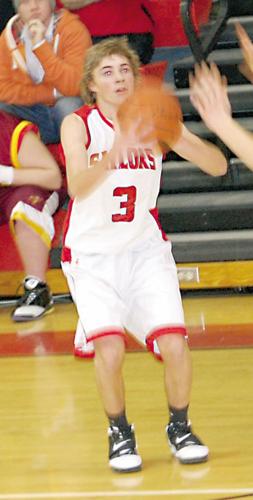 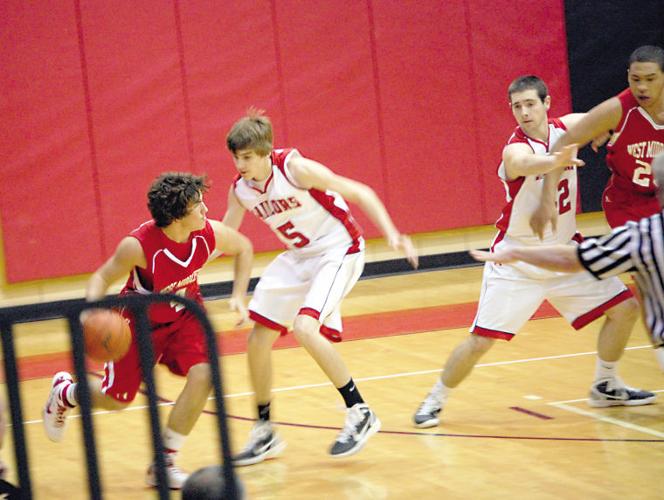 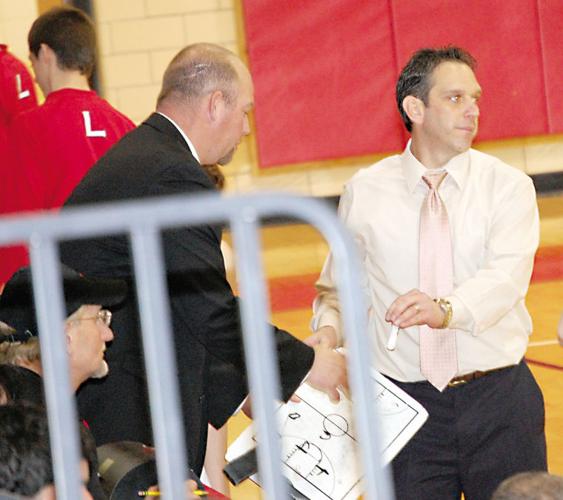 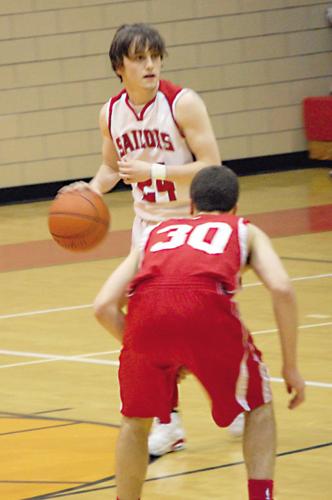 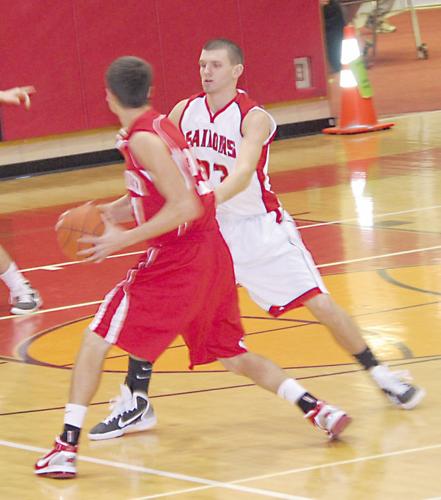 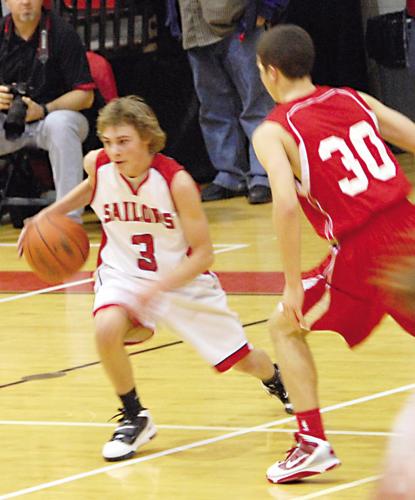 As good as advertised? How about even better?

Lakeview High had lost just once heading into Tuesday night’s back-and-forth non-region showdown with visiting West Middlesex and powered past the perennial playoff contender Big Reds with a 48-46 win in Stoneboro.

“That was a heckuva win for us,” Sailors’ head coach Gary Burke said after watching his team prevail in a tilt that had 20 lead changes and came down to the final minute before junior guard Derek Giovengo connected on three-of-four opportunities from the free throw line to put Lakeview up by the final tally.

“You never know who from this Lakeview bunch is going to score points for you,” Burke said. “We got just solid contributions from everybody (Tuesday) and that’s what you have to have to beat a team like West Middlesex.”

Lakeview (7-1) held a 10-8 edge after the initial quarter after trailing the Big Reds 6-5. Casey Greggs hit a 3-pointer with 1:16 to go in the frame to put the Sailors up 8-6 and Lucas Reddick followed with a basket on a drive with 23 ticks to go before Christian Porterfield of West Middlesex closed the gap to 2 on a bucket with 16 seconds left.

West Middlesex (5-5) went up 14-12 with 6:18 still left to play in the second quarter as Porterfield drilled one of his three treys on the evening. The Big Reds held the lead until 3:33 remained when Lakeview’s Michael Brown found the hoop on an assist by Dalton Boggs to put the Sailors up 16-15.

The lead, though, would last only about 40 seconds before West Middlesex moved ahead by 4 points on back-to-back baskets by Roman Klaric, the latter of which was a 3-pointer to give the Big Reds a 20-16 advantage with 1:21 to go in the stanza.

Lakeview closed the intermission gap to just 1 when Giovengo, off the bench, hit a trey as time expired as the Sailors trailed just 20-19.

The teams continued to trade score for score as the second half got under way as both squads combined for 33 third-quarter points. Boggs led the way for Lakeview with a quarter-high 6 points for either team as he hit on two 3-pointers. Teammate Jeff Kepner added another 5 to help pace the Sailors, but Lakeview trailed yet again at the end of the quarter, this time 37-35.

West Middlesex went up 4 points early in the final quarter on a bucket by Matt Dogan, but the Sailors went on to post 10 unanswered points, including 7 by Kepner.

The run gave the Sailors a 45-39 lead with 3:33 to play, but West Middlesex wasn’t done yet. Jeremy Jancso of the Big Reds hit from the charity stripe to close the West Middlesex hole to 5 and, with 1:59 to go, Klaric hit on another 3-pointer to put his team down 45-43.

A foul by the Big Reds sent Giovengo to the line at the 1:29 mark, but he couldn’t find the bottom of the net. Twenty-five seconds later, Klaric again hit a trey as the Big Reds stole the lead and went up 46-45.

It was then, though, that Giovengo sunk his three free throws to seal the win.

“You saw how many lead changes there were out there,” Burke said. “I just told the guys in there that if you have courage in yourself to be the best and you believe in yourselves and your teammates, great things are going to happen.”

“I thought (before the contest) this game was going to be in the mid 40s and it was,” Burke continued. “It was two teams that are solid, that won’t quit, that won’t give up.”

Burke said he was particularly impressed by the senior Kepner who finished with a game-high 12 points after battling a cold all week and even a few hours before gametime.

“That talks about the heart of Jeff Kepner,” Burke said. “He’s been in the gym since he was in seventh grade. He’s dedicated himself to the program and I couldn’t be happier for Jeff. He did a heckuva job in there when we really needed him most.”

The Sailors hosted VisionQuest on Friday night, but the game finished too late to be included in today’s edition of Allied News.

This coming week doesn’t get any easier for Lakeview, though Burke’s Sailors will get to play in the friendly confines of Stoneboro. Rocky Grove, last year’s District 10 Class A champion, visits at 7:30 p.m. Tuesday, while the Sailors host Reynolds at 7:30 p.m. Friday and West Allegheny comes to town for a game at 3:30 p.m. Saturday.