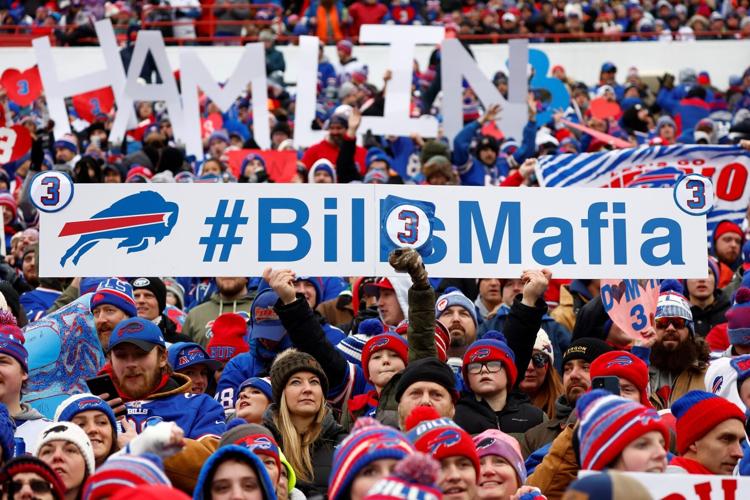 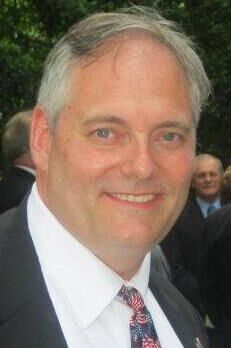 When the football league folded, I went on to five years with the Pittsburgh Harlequins Rugby Football Club.

Speaking from that perspective, football could go a long way toward solving its concussion problem and preventing another injury like the one that befell Buffalo Bills safety Damar Hamlin on Jan. 2 by ending the use of helmets, shoulder pads and any other hard plastic gear.

They’re equipment that weaponizes the human body. On every single play of a football game, athletes launch themselves, artificial exoskeleton first, at one another, often with devastating effect.

One of those devastating effects happened Jan. 2, when Hamlin collapsed on the field after tackling Cincinnati Bengals receiver Tee Higgins.

None of the doctors who treated Hamlin have announced a diagnosis, but the most plausible speculation is that a phenomenon called commotio cordis, where a chest impact disrupts the heart rhythm, caused his cardiac arrest.

In a Jan. 12 article from MedPage Today Dr. Zian Tseng, a cardiologist and cardiac electrophysiologist at the University of California San Francisco, cautioned that doctors have to rule out all potential preexisting undiagnosed heart ailments before landing on commotio cordis.

Rapid and decisive action by medical personnel prevented a tragedy Jan. 2 in Cincinnati. Thankfully, on-the-field cardiac arrests at NFL games are rare. Concussions, however, are not.

Neither is long-term repeated head trauma leading to chronic traumatic encephalopathy (CTE). The repeated trauma causing CTE comes not from direct blows to the head, but from the secondary impact of a player’s brain striking the inside of their skull.

No helmet in use today can prevent that, nor is there any realistic prospect for inventing one.

Some helmets — bicycle and motorcycle, for example — have a legitimate safety function because they prevent skull fractures in single-impact traumatic situations.

Football helmets do not prevent concussions. They cause them, by giving the player a sense of invulnerability.

The only way to prevent concussions is to avoid repeated blows to the head.

When you don’t have a helmet, you don’t lead with your head. You keep it out of the hitting zone.

I’m not the only one to have reached the same conclusion from similar experience. Dhani Jones — a former linebacker with the New York Giants, Philadelphia Eagles and Cincinnati Bengals — had a run with England’s Blackheath Rugby Club for his TV show “Dhani Tackles the Globe.”

The program, aired by the Travel Channel in 2009 and 2010, featured Jones experiencing different cultures through their sports.

In a 2015 essay for the Washington Post, Jones said football would be safer without hard plastic helmets.

If that research shows that helmets and shoulder pads cause, rather than prevent, injuries, does that mean football would stop using them?

It should, but I doubt it.

Part of the attraction of football, where fans are concerned, is in its bombast. Without helmets and shoulder pads, football players would be less epic. The cymbal crash of the offensive and defensive lines colliding on every play, of defensive backs smashing into wide receivers, would be muted.

It would diminish the spectacle, and therefore the product, which makes it unlikely that the NFL would give up its addiction to the crash of hard plastic gear.

Even if it would make players safer.

ERIC POOLE is Editor of The Herald and Allied News. Contact him with news tips, complaints and A7FL highlights by email at epoole@sharonherald.com, or by phone at 724-981-6100 ext. 247. For the sources used in this story, see www.sharonherald.com