Institute for Faith and FreedomAchieving “enduring peace, while living in freedom,” Eisenhower proclaimed, “must ever be the overriding goal of our American foreign policy.” 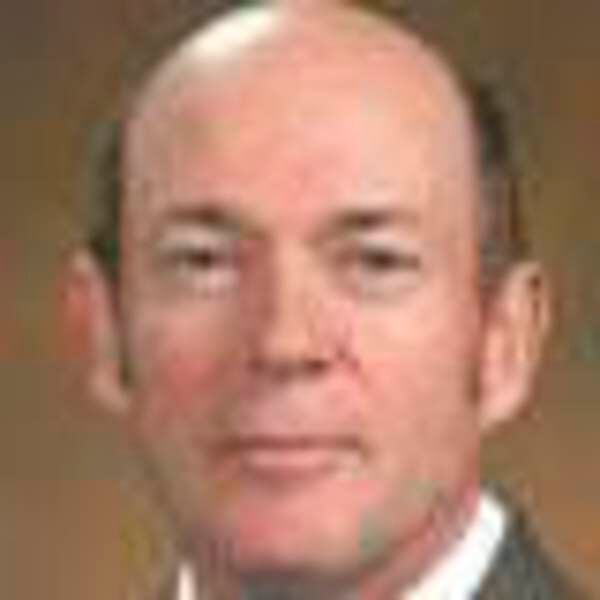 Institute for Faith and FreedomAchieving “enduring peace, while living in freedom,” Eisenhower proclaimed, “must ever be the overriding goal of our American foreign policy.”

As other statues and monuments are being removed or criticized throughout our nation, a new $150 million memorial located near the U.S. Capitol was dedicated earlier this month honoring the general who helped defeat the Axis Powers in World War II and the president who worked diligently to preserve peace during the Cold War.

Occupying a four-acre plot in front of the Education Department, the memorial’s two principal exhibits are Eisenhower as the Supreme Commander speaking to Allied troops before the D-Day invasion of Normandy and as president meeting with his advisers in the Oval Office.

Eisenhower saw World War II as a God-inspired crusade to protect democracy and religion against the Axis tyranny. When soldiers asked the general why they were fighting, “the simplest and best answer” he could give was that “they were defending a free way of life” — free education, freedom of speech and worship, free enterprise, free homes — “which rested on a religious foundation.”

Achieving “enduring peace, while living in freedom,” Eisenhower proclaimed, “must ever be the overriding goal of our American foreign policy.” The only way to counter “a regime that wages total cold war,” he insisted, “is to wage total peace.” Eisenhower hoped that people realized “the United States was truly trying to follow in the footsteps of the Prince of Peace, and to establish a just peace for the world.” “Bullets and guns and planes and ships” could “produce no real or lasting peace,” he declared. Neither could “edicts and treaties, no matter how solemnly signed,” nor could economic arrangements, no matter how favorable they were. “Only a great moral crusade” carrying out God’s teachings would be successful.

Eisenhower’s administration negotiated treaties, worked to decrease armaments, arranged cultural and educational exchanges with numerous nations, promoted mutually profitable trade, and developed programs for mutual security. To reduce the threat of nuclear war, Eisenhower’s “Atoms for Peace” proposal invited the three atomic powers — the United States, Great Britain, and the Soviet Union — to place most of their fissionable material under the authority of an international atomic energy agency. In addition, his “Open Skies” initiative proposed that the United States and the Soviet Union give each other a complete blueprint of their military establishments and provide facilities for aerial reconnaissance of the other nation.

Some historians insist that Eisenhower was more of a “hawk than a prince of peace.” Arthur Schlesinger, Jr., for example, maintains that Eisenhower’s military posture “made it almost impossible for the United States to fight anything short of nuclear war.” Eisenhower admitted on numerous occasions that his greatest failure in foreign policy was that he did not improve relations with the Soviets or reduce the arms race.

In his final State of the Union Address, Eisenhower declared that his administration had increased “the spiritual, moral and material strength of the nation.” He pointed to ending the war in Korea, resolving crises in the Suez and Lebanon, deposing communist regimes in Guatemala and Iran, preserving the freedom of West Berlin, strengthening America’s military defenses and space program, significantly improving its economy, developing the federal highway system, advancing black civil rights, greatly increasing funding for education, and broadening social security coverage.

Eisenhower is widely considered one of the most religious presidents in American history. He attended church regularly, proclaimed national days of prayer, and invited Billy Graham and other influential clergy to the White House. His speeches contain more religious rhetoric than almost any other president, and Eisenhower repeatedly called for a spiritual revival and a moral crusade to remedy the nation’s ills. While he was president, the highly publicized national prayer breakfasts began, the words “under God” were added to the Pledge of Allegiance, and Congress made the phrase “In God We Trust” the national motto. Eisenhower’s commitment to prayer and church attendance, support of religious organizations and endeavors, and frequent discussion of religious themes indicate that his faith helped shape his thinking and actions as president.

Inspired in part by his faith, Eisenhower promoted a “dynamic conservatism” that prodded voluntary organizations to combat economic and social problems and used the power of the federal government to remedy social ills when their resources were insufficient. The Republican preferred individualistic to collectivistic solutions to the nation’s social problems, and he maintained that social progress depended more on changing human hearts than on altering social structures. Human welfare, he insisted, was best advanced “not by government paternalism but by helping people help themselves.” Led by “those with strong moral motivation and spiritual resources,” Americans could work together through families and voluntary associations to alleviate social maladies. Eisenhower believed with Abraham Lincoln that “government should do for the people what they could not do well for themselves or at all, but it should keep out of those things that people can do for themselves.”

Eisenhower prodded Americans to rededicate themselves to traditional moral values and the religious convictions of their forefathers. By repeatedly referring to God, religion, and spirituality in public addresses, arguing that spiritual revival was essential to national renewal, worshipping regularly, and supporting religious groups and activities, Eisenhower encouraged Americans to deepen their spiritual life and improve their moral practices.

Although he did not move as fast and forcefully on civil rights as many blacks desired and, like all human beings, had character flaws, his life and legacy deserved to be celebrated.

Gary Scott Smith is professor of history emeritus at Grove City College and is a fellow for faith and politics with the Institute for Faith and Freedom.