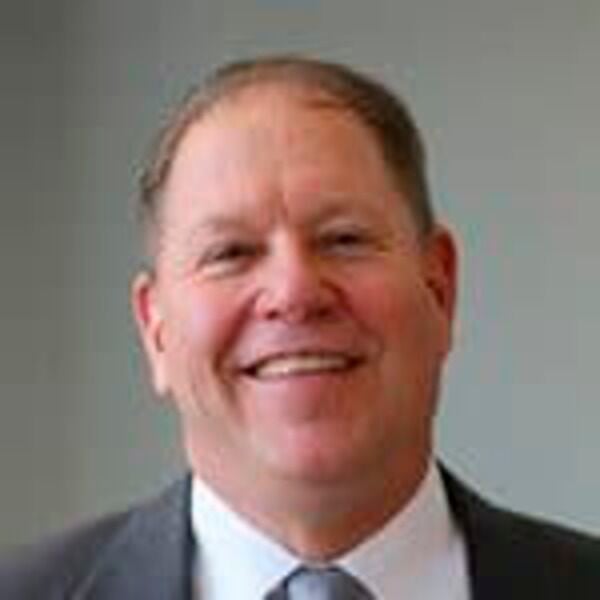 For 20 years we have lived in our current home in humble Grove City, Pennsylvania. It came with a nice flagpole mounted on the front. We change the flag a lot. Sometimes we display flags with various types of art celebrating the seasons – for fall, winter, and spring. Around July 4 and Memorial Day, it is an American flag.

Lately, it has been a flag in honor of my oldest son. He is a U.S. Marine Reserve MP, and now a rookie small-town cop in Wyoming. For weeks and many to come, he has been going through intense police academy training in what we know are unbelievably difficult times. It is a lovely, thin-blue-line flag.

My son is a good man. He is an idealist, a protector. When he was sworn in, he posted this quote along with his official photo, from Faramir in “The Lord of the Rings”:

“I do not love the bright sword for its sharpness, nor the arrow for its swiftness, nor the warrior for his glory. I love only that which they defend.”

A few days ago, someone sneaked into our yard, broke our flagpole in half, and stole that flag. When I contacted a police officer friend to report it, I was informed that many Donald Trump signs were also being stolen. Here in our friendly, close-knit town.

You know, it’s funny. Every day when I walk my dog I pass “Biden for President” signs, Black Lives Matter signs, rainbow signs, and Trump signs. Somehow, we are all nice to each other, we respect each other, we don’t destroy each other’s property. One of our neighbors, who has a Black Lives Matter sign, lost his dog. I found it and returned it for him, and we had a nice chat. He would have done the same thing for me.

We allow each other to engage the political process freely. And our flag was not about politics. It was about our son. But even if it was about politics, so what? This is America. People come from all over the world to enjoy the freedom that some cowardly thief tried to steal from us that night.

People that are doing this are acting as enemies of freedom and disrupting the peace and neighborly order of our town. And thousands of towns across this country. They are opening wounds, then salting them, creating and then deepening divides. They are engendering suspicion, fear, and even discord that will still be there when whatever is eating at them has long become forgotten.

Right, left, or middle – when you see people doing this kind of thing, report it. If you know who they are and are comfortable doing so, gently rebuke them. Imagine the good will generated by someone returning that stolen yard sign and apologizing to its owner. Imagine the healing.

Remember when our parents made kids do things like this? I do. I was one of those kids. We often cannot do much about the big things happening in this world, but it is the little things, one community at a time, that matter the most.

If you do this kind of thing – robbing and threatening neighbors to deny them a voice – stop it. People that do such things are only verifying the worst things their opponents are saying about them. That they cannot win by reason. That they are not winning friends or changing minds. Its mean, its petty, and it is stupid.

Dr. David J. Ayers is the interim provost at Grove City College and Fellow for Marriage and Family with the college’s Institute for Faith and Freedom.