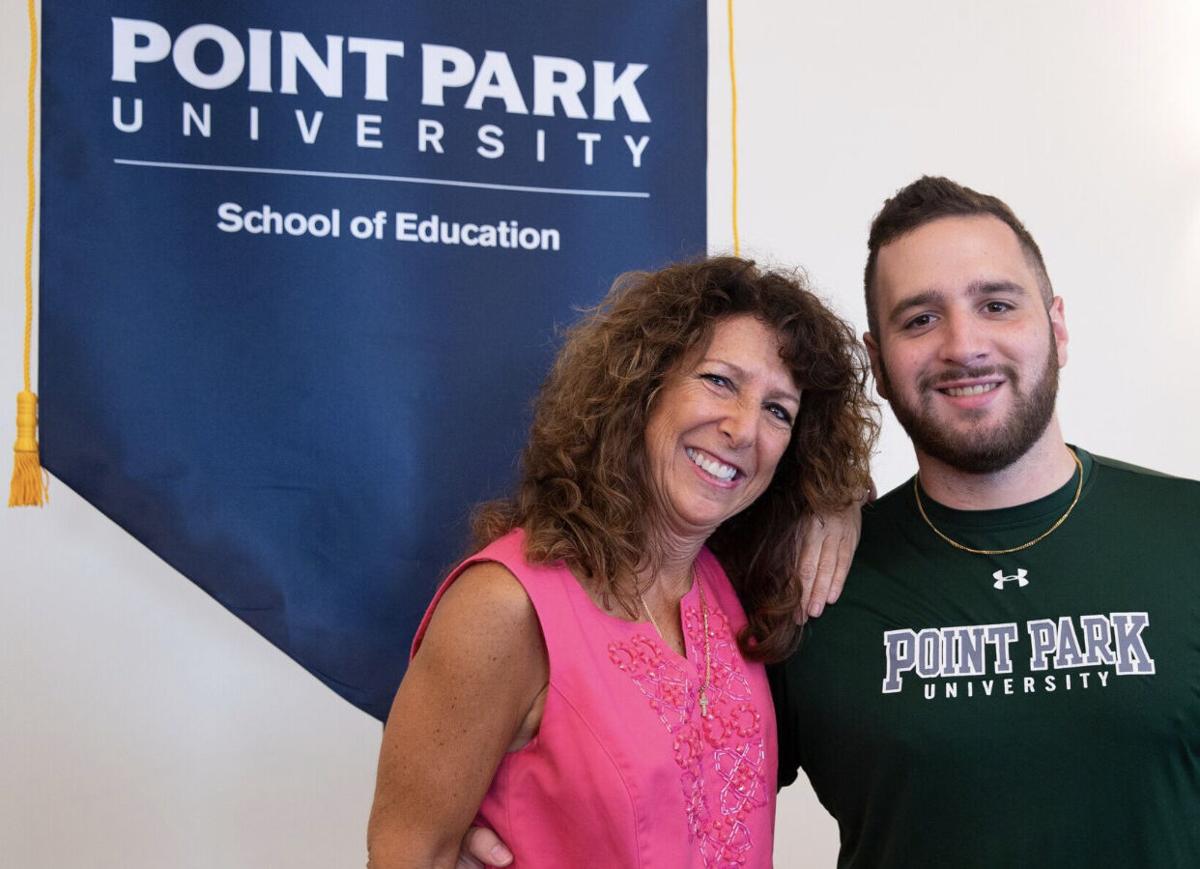 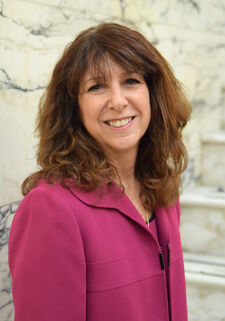 Dr. Darlene Marnich of Pine Township has been named the founding dean of the School of Education at Point Park University in Pittsburgh.

Dr. Darlene Marnich of Pine Township has been named the founding dean of the School of Education at Point Park University in Pittsburgh.

“I take joy in it. I love creating new stuff,” she said.

Now, she’s taken on a new role as the founding dean of the School of Education at the Pittsburgh institution.

University officials announced her new title in January, and 2021 marks her 40th year working for Point Park, where she started out as a dean’s assistant.

The 1977 graduate of Grove City High School set her sights on a career in education early on.

“I always wanted to be a teacher,” Marnich said.

She loved her first-grade teacher, Ann Stinson, and wanted to be just like her. Marnich was part of Stinson’s first class of first-graders in Grove City.

After high school, she studied at the University of Pittsburgh, where she earned master’s and doctorate degrees. Her main areas of study were economics, rhetoric, speech communication and French, and she taught at Pitt.

She also taught at Point Park, eventually taking the lead on the new doctoral program, which is a degree in leadership and administration.

The doctoral program launched in fall of 2014 with 38 students. It now has 157 students.

“I ended up liking what I was doing so much,” she said of shifting her focus from teaching to administration.

She also led the proposal for Point Park to open a School of Education in 2018; she served as chair until this January.

Marnich felt like the education department was “getting lost” as part of the arts and sciences department.

It needed its own identity, and it took a lot of time, paperwork and presentations to make that goal a reality.

She had been functioning in a leadership position as chair. She learned over the summer that the School of Education faculty would be naming a dean, and she did not get involved with the process.

Marnich was recommended for that role. She is an innovative, thoughtful and dynamic leader who has worked with faculty in creating excellent academic opportunities for students, John Pearson, provost at Point Park, said in a news release.

“She is a powerful advocate for the School of Education and will be a strong voice among university leadership,” Point Park President Paul Hennigan said in an email sent to the university community.

Marnich is proud to lead a program that is so student-centered and based on experiences outside of the classrooms. The COVID-19 pandemic has presented new challenges, but they’re tackling them head-on.

“We never approach anything from a truly theoretical perspective,” she said.

The students understand how much the staff and faculty care about them. She keeps in touch with graduates and considers Point Park a second family.

As for her own family at home: her oldest son Spencer graduated in April from Point Park with his teaching certification, and he’s working as a long-term substitute teacher for the Shaler Area School District.

He’s started a master’s degree program with hopes of eventually becoming a principal.

Her younger son Trevor is graduating from Point Park this spring with a degree in interdisciplinary studies. He loves photography, and he’s pairing with the Grove City Community Food Pantry for his community service project.

He will be taking free photos for a handful of families who are clients of the food pantry.

Marnich always thought Spencer would make a good teacher, and she did photography on the side while attending Pitt.

And there is one person who would be really proud of her. Her husband, Jim, was very supportive of her career and saw how hard she was working on the doctoral program.

He passed away unexpectedly seven years ago after suffering a massive heart attack.

He played football for Pitt, and the two met in math class there. Jim left school to become a police officer, and they went their separate ways.

In 1995, Marnich had a dream about him. Even though it was the middle of the night, she called the police station to leave a message for him.

They reconnected and were married for 17 years.

His commitment to their family played a big role in the advancement of Marnich’s career; he stayed at home with the kids after being unable to return to work after being injured while on duty.

Jan. 25 marked seven years since he passed, and Marnich felt his presence when she heard “You Should Be Here,” a song by country singer Cole Swindell.

“I could just picture him standing there,” she said.

Marnich knows that her husband would have pushed her to keep taking chances, something she has focused on as a breast cancer survivor.

“God does have a plan... I don’t think things are just random,” she said.

She’s a member of St. Peter Parish in Slippery Rock, helps care for her elderly parents, and loves traveling and spending time with family and friends.