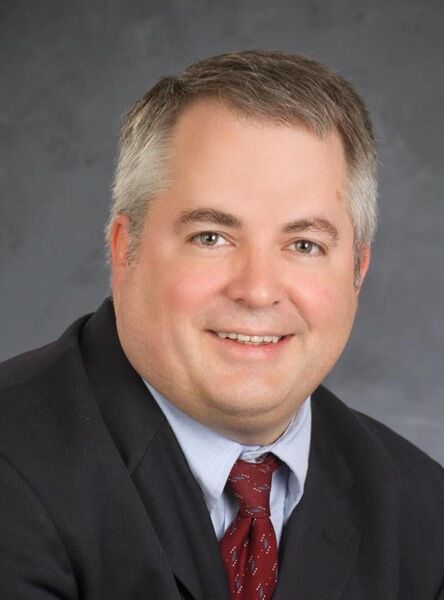 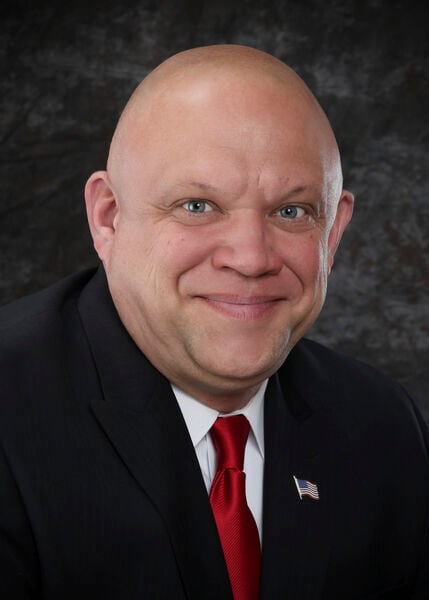 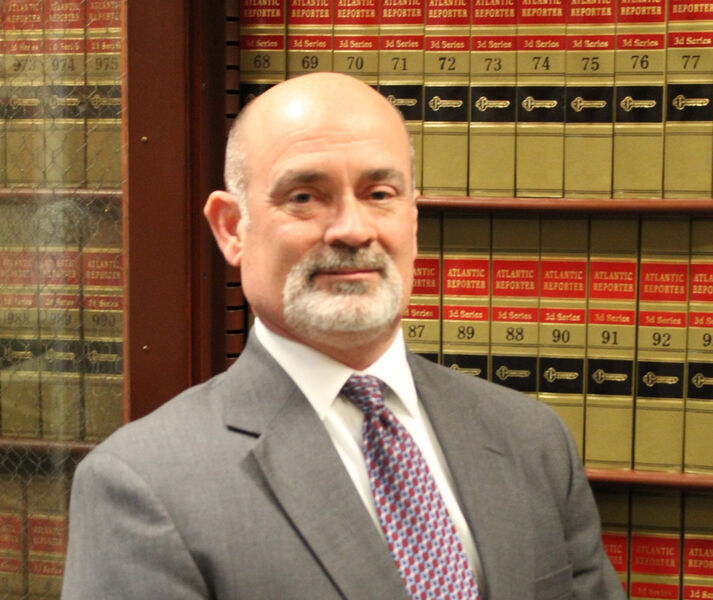 Three candidates are in the running for the district judge position that is based in Pi ne Township.

Dean E. Osborne, Douglas B. Gerwick and Douglas E. Straub have all cross-filed for judge of Magisterial District Court 35-3-02, which is a six-year term.

D. Neil McEwen is the current district judge, and he is running for judge of Mercer County Court of Common Pleas.

Osborne, of Pine Township, recently celebrated his 32nd anniversary with the Grove City Police Department, where he started as a patrolman.

He believes he’d be a good fit for judge because he has worked hard to gain the community’s trust and respect during his time in law enforcement.

A district judge must have honesty, integrity and commitment, keeping in mind that some people are not familiar with the position.

Osborne believes that a district judge is one of the most important positions in the criminal justice system because it’s where cases get their start.

And it might be the only time that some people enter a courtroom, whether it’s for a minor traffic offense, criminal charge or civil case.

A district judge can help put them on the right track, and Obsorne wants to be able to continue to help people.

“You can have a big impact on a person,” he said.

Over the past few months, Osborne has been humbled by the support and positive feedback about his campaign.

“No matter what happens, it’s been a great experience,” he said.

Osborne, who is from Pulaski and has a son, has a degree in police science from Youngstown State University, is a graduate of the FBI National Academy, and has attended more than 200 law enforcement training courses.

He is chairman of the board of directors for the Mercer County Critical Incident Response Team and serves on the legislative committee for the Pennsylvania Chiefs of Police.

Osborne also served on Grove City Revitalization board to help restore downtown Grove City, and he is president of the local chapter of the National Wild Turkey Federation.

He is a member of Pulaski United Methodist Church, and enjoys hunting, fishing and riding his motorcycle.

Gerwick served as judge for Magisterial District Court 28-3-04 in Emlenton for over 18 years.

He and his wife Michelle live in Pine Township with their two children, and he works as an attorney. He’s also president of Grove City School Board.

He enjoyed his time as district judge and has said he’d like to return to the courtroom because it helps make a difference in people’s lives.

He’s had experience with every kind of case that a district judge can handle, including homicide and multi-county drug cases.

During his time as district judge, Gerwick served on the County Court Security Committee; District Court Re-alignment Committee for the county and State Supreme Court; as the prisoner grievance judge; and president of District One of the Special Court Judges Association.

If elected, he hopes to implement “court in the schools” for truancy cases.

“This would eliminate the need for all of the hearing participants from needing to travel to the court and would also ensure that the student is at their school the day of the hearing. This could also possibly be used for other school-based offenses, i.e. tobacco possession.

He’s a graduate of Clarion University and Duquesne University School of Law, and he received certification as a labor mediator and labor arbitrator from Cornell University’s Scheinman Institute on Conflict Resolution.

The Gerwick family belongs to the Church of the Beloved Disciple in Pine Township, and they enjoy traveling and being active with the kids’ activities.

If elected, Gerwick would step down from the school board, where he is chair of the policy committee. His current term expires Dec. 31, 2023.

Straub, of Pine Township, is an attorney with a private practice in Grove City. He has worked in the field since 1993.

He believes he would make a good judge because he has experience and knowledge of the district, and he continues to spend a lot of time in local courts.

Straub is lifelong area resident and has a lot of legal experience with civil and criminal cases.

That includes those who are not familiar with the court system. As a district judge, he would be accommodating to defendants, witnesses and victims when it comes to making sure they understand the court proceedings.

He’s spent time in the courtrooms of more than 50 different magisterial district judges, over 20 Common Pleas Courts in Pennsylvania, and all levels of Pennsylvania’s appellate courts.

Straub is a member of the Pennsylvania and Mercer County bar associations, previously serving as treasurer.

He has served as solicitor for the Springfield Township Zoning Hearing Board, and was the attorney adviser for the Grove City High School Mock Trial Team.

He belongs to the Fraternal Order of Eagles Aerie 1895, Grove City, and the Lake Latonka Property Owners’ Association.

He’s also a PIAA wrestling official and an avid outdoorsman who enjoys boating, hunting, fishing, golfing and spending time with his three dogs.