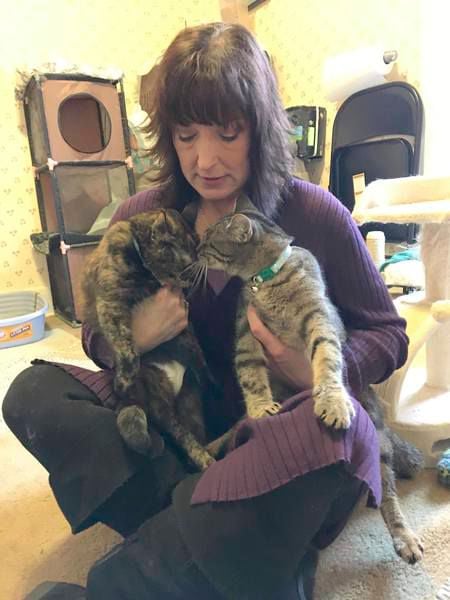 Michelle Wright cuddles with Xena, left, and Leo. Both cats are partially paralyzed. 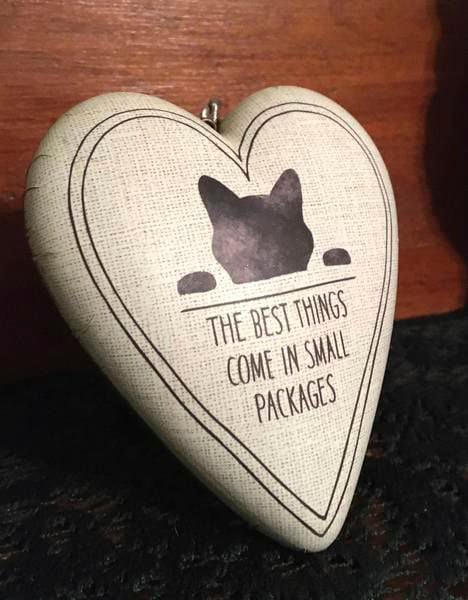 MONICA PRYTS | Allied NewsMichelle Wright's home is filled with knick-knacks and mementos that reflect her love of animals. 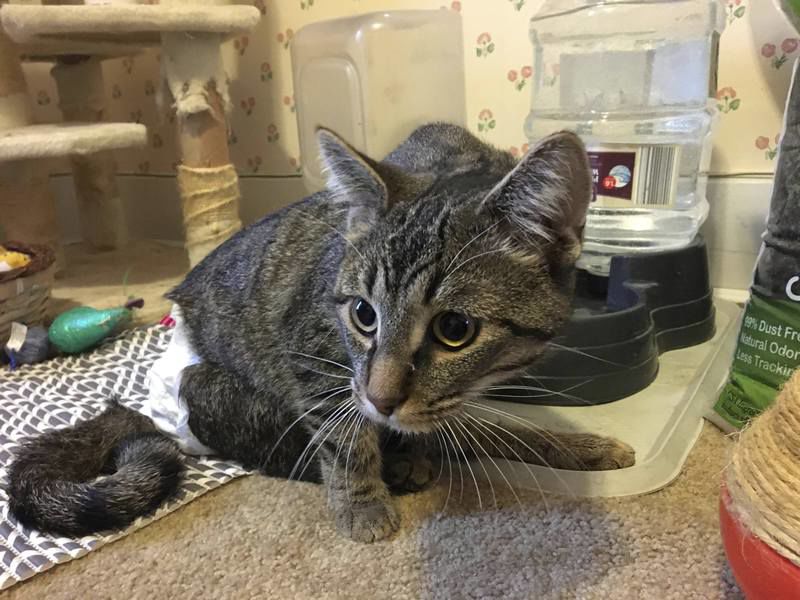 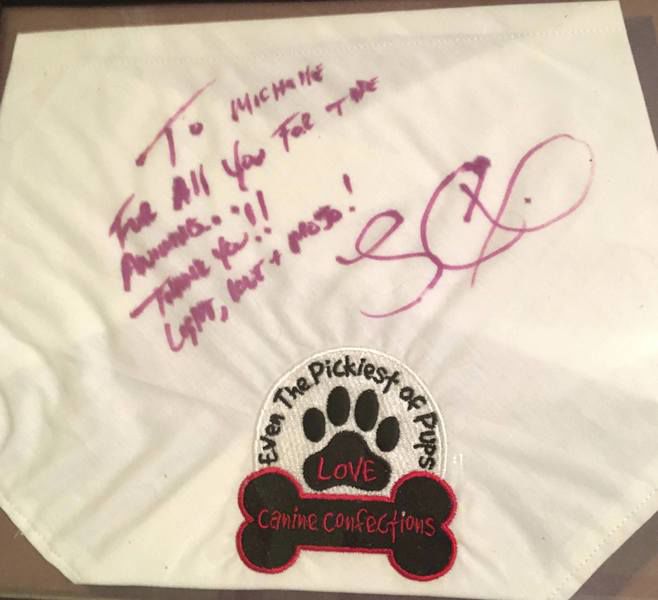 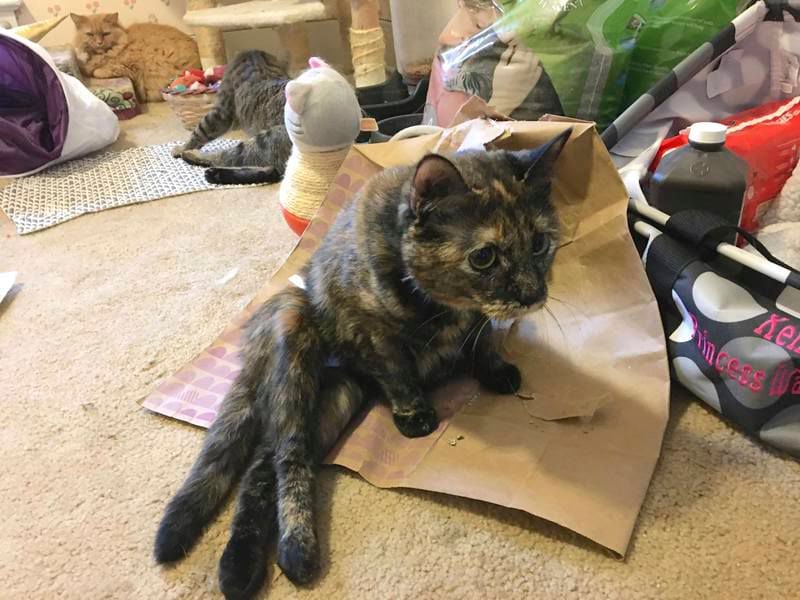 MONICA PRYTS | Allied NewsXena will be 3 on Feb. 14. She was rescued in 2017 and is partially paralyzed from having a broken back.

Michelle Wright cuddles with Xena, left, and Leo. Both cats are partially paralyzed.

MONICA PRYTS | Allied NewsMichelle Wright's home is filled with knick-knacks and mementos that reflect her love of animals.

MONICA PRYTS | Allied NewsXena will be 3 on Feb. 14. She was rescued in 2017 and is partially paralyzed from having a broken back.

GROVE CITY – When Michelle Wright first welcomed Xena into her home in 2017, she had no idea how to care for a cat with special needs.

She’s learned a lot since then and encourages other animal lovers to give cats like Xena a second chance.

“It’s a little bit more work, but anyone can do it,” she said on Friday afternoon.

Wright recently added another cat to her Grove City home. Both Leo and Xena are partially paralyzed, and they are unable to use their back legs.

She never hesitated to take them in, and she’s saddened to hear stories about people who give up on their pets once they suffer a serious injury or illness that impairs them in some way.

“Most people just put them down,” said Wright, who volunteers with Grove City Area Pet Rescue.

Xena and Leo, along with some of Wright’s other pets, played in what’s known as “the cat room” as she talked about her furry family members.

Xena, a calico tortoiseshell that turns 3 on Feb. 14, was rescued from Pine Township near Canine Confections, a business that Wright used to run.

She had a broken back that a veterinarian said was likely caused intentionally by a human.

It’s hard at first to see a cat not able to run around, but once Wright knew that Xena would be OK and wasn’t in pain, she knew that bringing her home was the right decision.

As Xena got settled in with her new family, Wright got in touch with other people who care for paralyzed cats.

She belongs to some social media groups, and that’s how she found out about Leo, a tabby that will be 1 in April.

Leo’s spinal cord was damaged after an incident with a dog in Indiana; the cat had been checking out the dog’s food dish, and the dog threw Leo down the stairs, Wright said.

Leo’s first family had been looking for some guidance when they connected with Wright, who agreed to take him in.

He’s been doing great and both he and Xena don’t let their conditions slow them down.

The two cats can scoot quickly across the floor using their front paws, and they get into mischief just like other cats, Wright said.

“They thrive,” she said.

They wear tiny diapers – Wright has to cut a hole for their tails – and sometimes sport onesies to help keep the diaper in place.

Wright has to hand-express their bladders several times a day, and they’re on a special diet to help keep infections away.

Having a routine helps, and Wright is planning to remodel the cat room; she recently moved into the home with her fiance and daughter after living in Franklin for two years.

“It’s going to be pretty exciting,” she said.

She’s also looking forward to the joint birthday party she’s hosting for both cats at 2 p.m. Feb. 16. Everyone is welcome to attend.

There’s a “dinosaurs and donuts” theme, and more information can be found on the Facebook group “Xena’s Warriors,” where Wright provides updates about Xena and Leo.

The group has attracted more than 200 followers from all over the country.

“They just love them,” she said.

Wright continues to educate others about caring for cats like Xena and Leo, and she is happy because they’re happy.

“They’re enjoying their lives,” she said.