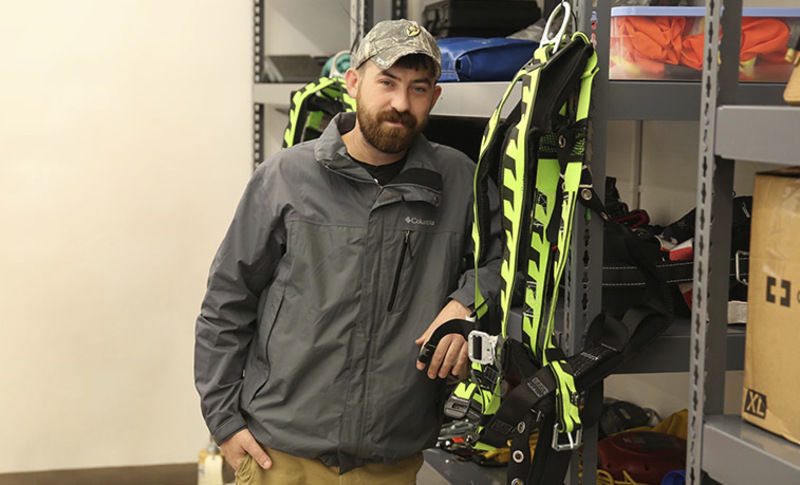 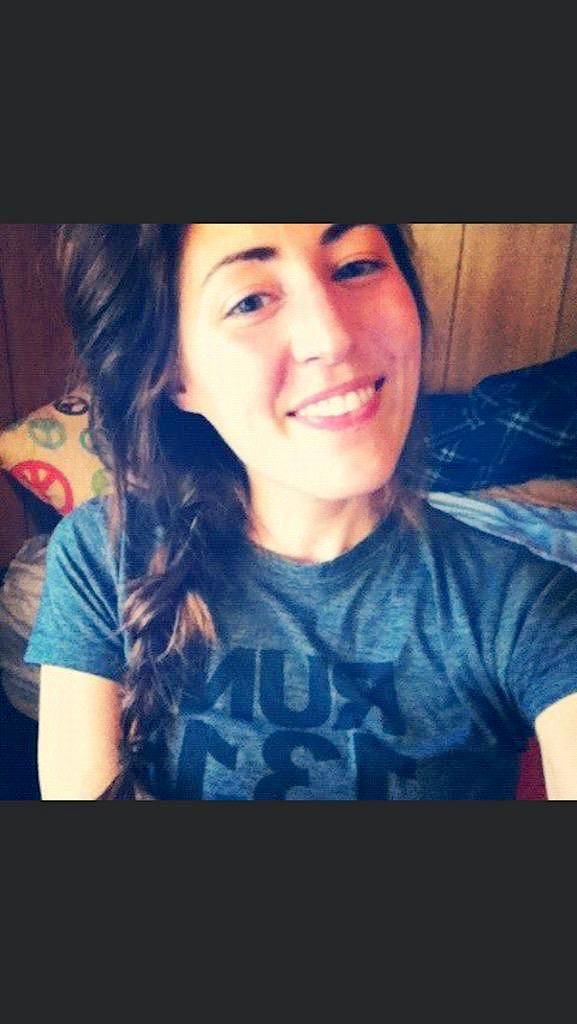 When Devin Kays receives his diploma this morning at Slippery Rock University, he’ll be thinking of how proud his sister Megan Kays would be of his accomplishments.

“She would be very happy,” he said on Thursday.

Megan Kays died Jan. 8, 2013, after she was hit by a truck while jogging near her Pine Township home.

The 22-year-old had just graduated with honors from Clarion University with a bachelor’s degree in marketing, and she had plans to obtain a master’s degree, said Devin Kays, 30, who lives in Grove City.

An Army veteran who served for six years – he was stationed in Fort Bragg, N.C., at the time of her death – Kays decided that he would earn a bachelor’s degree in safety management and dedicate it to his sister.

Kays, a 2007 graduate of Grove City High School, is a bit older than the average college student, and he is already employed, but completing the degree was something he felt he had to do for his sister.

It was challenging at times to complete school while juggling work and family, but he hopes that others can see that such an achievement is possible.

Kays is proud to have finished what he started in his sister’s memory, and he knows that she would be excited to see him graduate.

“I’m really looking forward to it,” he said.

Devin says his sister was a wonderful person and a lively spirit, and he believes she is watching over his family, especially his daughter Harriet, who was born in October to Kays and his fiancee Caitlin Agostino.

Before she was born, Harriet with diagnosed with hypoplastic left heart syndrome, a severe congenital heart defect in which the left side of the heart is underdeveloped.

She has already had open heart surgery, and she’s on the waiting list for a heart transplant.

“She’s never been out,” Kays said of how Harriet remains hospitalized.

Kays is grateful that his family has been by his side through his sister’s death, schooling and Harriet’s health problems. That includes his two other children, Xocial, 8, and Hunter, 3.

“They’re very supportive and helped me along the way,” he said.

Kays’ parents Jeff and Michelle Kays, Agostino, and Xocial will be attending today’s commencement ceremony, which will be held at the Morrow Field House.