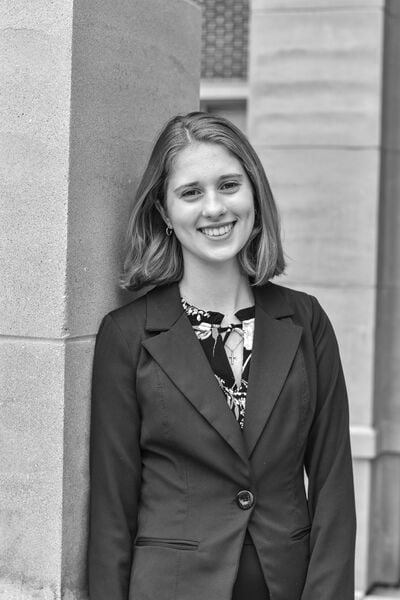 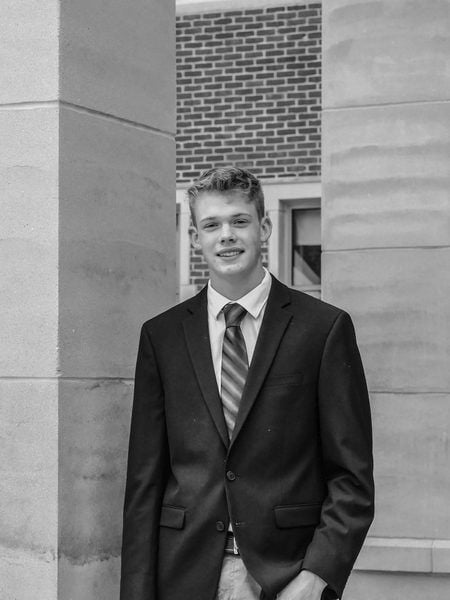 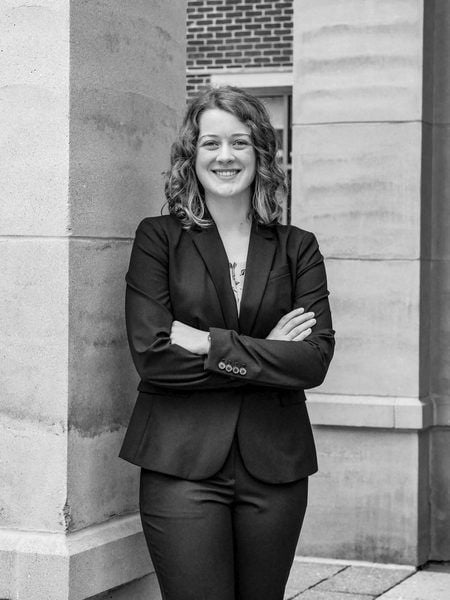 The annual Elevator Pitch Competition at Grove City College is more than just a school contest.

It’s a chance for GCC students to pitch ideas that could hit the production line and store shelves.

“I’m so glad we have that opportunity,” said Erica Kolson, who graduated in December with a marketing degree.

Hosted and organized by the Center for Entrepreneurship + Innovation at GCC, it challenges students to present proposals for a new commercial or social enterprise project.

They have two minutes to do so, roughly the same amount of time an entrepreneur would have to pitch an idea to an investor during an elevator ride.

The top winners received cash prizes, and the competition was held online because of COVID-19.

Participants presented their projects to a panel of judges, and the 21 finalists were announced on Oct. 23.

The final round took place on Nov. 6, and the video can be found at gccentrepreneurship.com under the “Competitions” category.

Kolson, who’s from the Pittsburgh area, took third place and $600 in the “commercial enterprise” category for the Kid’s Cultural Crate.

The subscription box is designed for kids who can connect with kids in other countries to help create cultural awareness.

She was inspired by friends and family with young kids who were looking for creative ways to keep their children engaged during the pandemic, especially in quarantine situations.

Each box would include a letter, a craft, a snack and a book related to the sender’s culture, plus personal touches.

Children would have a variety of items to choose from to send to a child in another country who also signed up for the box, like a pen pal.

“I want them to develop a sense of pride in their own culture, too,” said Kolson, who is interning for the Family Research Council in Washington, D.C.

The boxes would be ordered through a database. She says she would love to be able to develop Kid’s Cultural Crate on a small scale to see how it goes.

She plans on putting her prize money toward her project or she may use it to start another project.

Going virtual with the competition was a challenge, but it allowed more people to watch; there were about 1,000 viewers, which is a lot more than the in-person setup, said Logan Hammerschmitt, marketing and outreach coordinator for the center.

The judges consider whether the proposal is a novel idea, if it’s something that doesn’t already exist, the student’s presentation skills, and the potential for the idea to make money.

Some of the proposal have been made and sold, and the college’s Venture Lab can help students further explore their ideas, he said.

Shelton Brower of Boyers is a freshman studying management and marketing. He took second place and $800 in the “commercial enterprise” category for the Safer Headband, which is designed to help prevent concussions during soccer games.

He doesn’t play soccer, but he was partly inspired by his father, Shane Brower, a GCC physics professor who was working on a lab project about reducing impact force.

“I just knew there was a bit of a need there,” Brower said.

He learned a lot about concussions and was surprised to find that it’s mainly female high school soccer players who deal the most with the head trauma.

Their neck muscles aren’t as strong, and his research showed that most concussions are a result of blows to the back of the head, either from slipping and falling or being hit by the ball or another player.

There are some prevention products already out there, but they seem too bulky with poor reviews, he said.

Brower didn’t have a complete prototype for his pitch, and he’s still working on the project. He’s also looking into getting a patent.

He plans to use the prize money to continue working on the headband and help fund college expenses like textbooks.

She hopes to partner with a service dog training organization and would like to have veterans make the accessories from upcycled military uniforms.

“I’ve always had great respect for the military,” she said.

Whiteman is working on prototypes for bandannas and would also like to make collars and leashes.

She interviewed people for feedback and created some online surveys to get a feel for interest in her idea, and it was positive.

She had a watch party with her friends when the competition video aired, and she was surprised by her win.

The whole experience was encouraging, and she continues to work on her project at the Venture Lab.

She used the prize money to invest in a startup in Texas that makes medical-grade and surgical face masks, and she’ll use the rest to support G.I. Fido and put some into savings.

The competition was a success thanks to the finalists, reviewers, judges and sponsors, E+I Executive Director Yvonne J. English said in a news release.

There was also an anonymous, spontaneous matching gift from an excited donor who loved the students’ ideas.

“This matching gift allows us to double all of the monetary prizes,” she said.

Other competition winners are:

• First place plus $1,000: Mark Wilhelm, an entrepreneurship major who created New Sight, a discreet safety system for the visually impaired.

The Elevator Pitch Competition was sponsored by beans on broad, Davevic Benefits Consultants, and the Grove City Foundation. Judges were: Drew McCandless, owner of beans on broad and retired president and general of The Sherwin-Williams Company; Damian Rippole, chief financial officer and vice president of finance, Ebb Therapeutics; Laura Johnson, founder of Idea Rocket Consulting; and Dorene Powell, counseling and education professional board member for The Grove City Foundation.