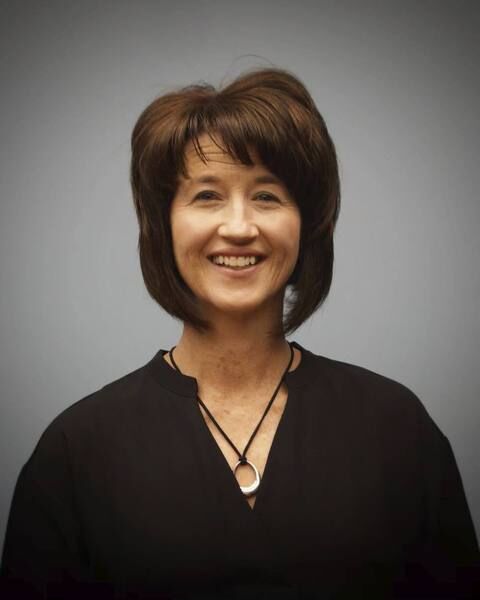 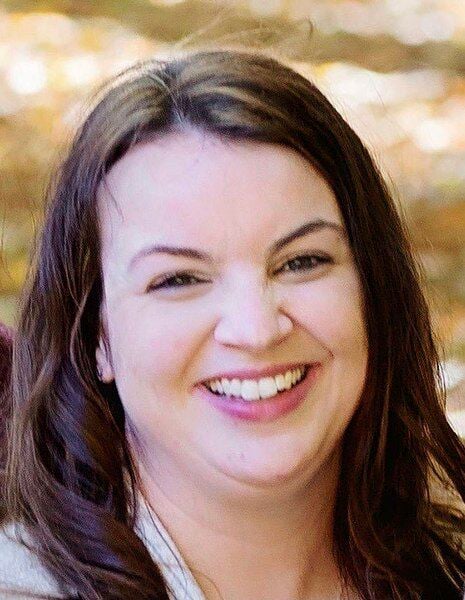 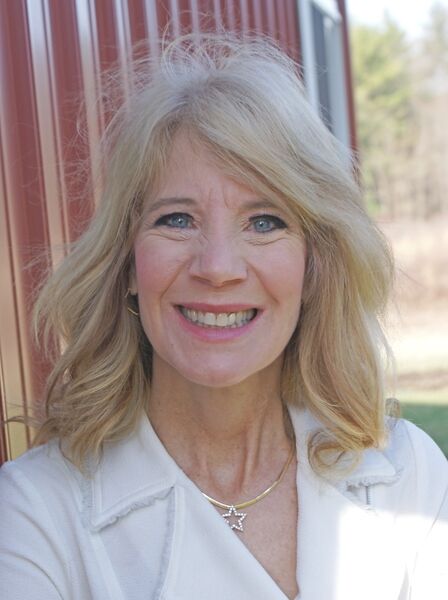 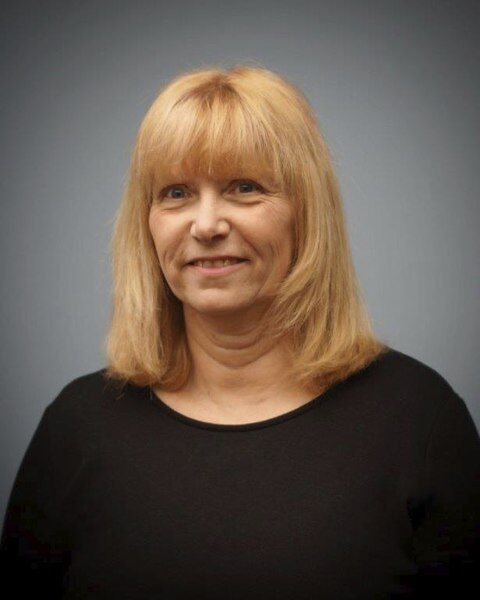 PINE TOWNSHIP – The races for Pine Township’s tax collector and supervisor are both contested in the May 18 primary election.

Incumbent Jeanine L. Thompson faces Paula Renninger for the supervisor’s position, which is a six-year term and one of the three members of the board of supervisors.

Elizabeth “Beth” Mattocks and Crystal Ensminger are vying for tax collector, which is a four-year position. The current tax collector, Carrie Steese, is retiring.

All four women are on the Republican ballot. No Democratic candidates filed nominating petititions for eather race.

In the race for supervisor, Thompson has worked as the township’s treasurer and secretary for the 13 years, and has also served as a supervisor for last six years.

She previously worked for 10 years for Grove City’s public works and utility departments and was a real estate agent for Harshaw’s Real Estate for 10 years.

As the township’s secretary and treasurer, Thompson handles utility bills, payroll, accounts payable and receivable and all bank accounts, and she deals with the public.

She feels that all of that has given her invaluable experience and a complete understanding of how municipal governments work.

The township is audited four times a year, and the results are flawless, she said.

She has a good working relationship with township employees and works closely with Pine Township Engine Company. She is based at the township building, which allows her to see things unfold in real time.

She addressed the issue of the landfill that Tri-County Industries Inc. wants to reopen on its property in Pine and Liberty townships.

Thompson is a member of Grace United Methodist Church and a graduate of Grove City High School and Penn State University.

She has lived in either Grove City or Pine Township her whole life, and her husband Doug has worked at Montgomery Truss and Panel for 36 years.

She has two sons, Michael and Ryan Richards, and a granddaughter, Alexis Richards; they all live in Grove City.

“I truly care about the community that we all live in. If re-elected, I will continue to work hard to improve our township,” she said.

Renninger is from Monroeville and has lived in Pine Township since 1990.

This is her first time running for office. She had considered it before, but the timing wasn’t right.

“It’s something I’ve always wanted to do, and I’ve always enjoyed serving my community,” Renninger said.

If elected, she’d want to help attract companies with good-paying jobs, and she wants to be able to hear the residents’ concerns and praises.

She owns her own business, working as a health and wellness coach. She’s been in that line of work for 20 years and enjoys helping people achieve their health goals.

Renninger considers herself to be an active member of the community who educates herself about issues like the landfill. Supervisors need to be a watchdog to protect residents, she added.

As a supervisor, she’d be willing to do the work needed to improve the township. Six years would be a good amount of time to devote to that task, she said.

She’s seen division and hostility on both ends of the political spectrum, and she just wants people to have the facts. That would include improving communications between the township and its residents.

An active social media presence could help the township become more transparent and it could provide information about trash pickup and meeting dates.

“It shouldn’t be a search,” she said of looking for certain pieces of information.

She enjoys living and working in the area because of the community’s support. Her first husband, Jon Gruber, passed away from a rare, aggressive form of cancer, and the community took good care of them, she said.

Renninger, now married to David, has three grown children, two of whom serve in the military.

In the race for tax collector, Mattocks is from Grove City and is a graduate of Grove City High School and West Virginia Wesleyan College, where she attended on a basketball scholarship and earned a degree in elementary education and psychology.

She and her husband have two sons: Caden is studying safety management at Slippery Rock University, and Colton is a sophomore at GCHS.

She has worked part-time for Pine Township since 2011, when she was hired to renovate and manage the Community Center and other properties the township owns.

Mattocks has invested in the revitalization of the center and the Pine Township Social Hall, securing grants, working with contractors, creating and staying within budgets, completing projects and meeting deadlines.

She also manages the center’s budget, working with the township’s annual spending plan. It’s a challenge but it’s also been a pleasure, she said.

Serving as tax collector would create a more cohesive relationship between the township and the tax office.

Mattocks said she already has an established rapport with township residents, and she would have regular office hours and a drop box for payments.

She would like to create a website for paying bills, accessing forms, and keeping updated on new tax laws.

Ensminger was born and raised in Pine Township, where she grew up on a dairy farm. She’s a 2004 graduate of Grove City High School and has a degree in animal science with a minor in equine science from Penn State University.

She and her husband Josh have two children, Harper, 6, and Landen, 1½ years.

This is Ensminger’s first run for office, and she has worked several jobs that she feels have given her a good financial background.

She was a regional director for the Pennsylvania Farm Bureau, and handled sales and finance for Elder Sales and Service in Stoneboro and Clarion.

She worked for Diversified Family Services in Hermitage as a supervisor and behavior support staff member, handling finances and benefits and helping clients with their living situations.

Ensminger worked for the U.S. Department of Agriculture as a program technician until last August, when she decided to stay home to help with her daughter’s virtual school lessons and to care for her son.

If elected, she’d have a home office with flexible hours and still have the chance to be involved in the community while putting her family first.

And, like Mattocks, she’d want to establish online bill pay.

She’s noticed more people becoming interested in politics, especially local elections. She’d like to do her part to keep the township a good place to live and raise a family.

“I definitely think I have a passion for the Grove City area,” she said.

Ensminger and her family attend New Life Baptist Church in New Wilmington. Harper recently joined 4-H, and the family shows quarter horses throughout the northeastern part of the country.

FOR MORE information about the May 18 primary election in Mercer County, visit www.mcc.co.mercer.pa.us/election

Dennis S. Burnham, 78, of Grove City, Pa., formerly of Conneaut-ville, passed away April 18, 2021. He was a travel agent traveling to all corners of the globe. A memorial service will be scheduled for a later date.

Malcolm D., 77, of Millbrook. As per Malcolm's wishes, there will be no services. Funeral arrangements have been entrusted to ROSE and BLACK FUNERAL HOME and CREMATORY Inc., Stoneboro and Sandy Lake. Online condolences may be sent to the family by visiting www.RoseAndBlackFH.com