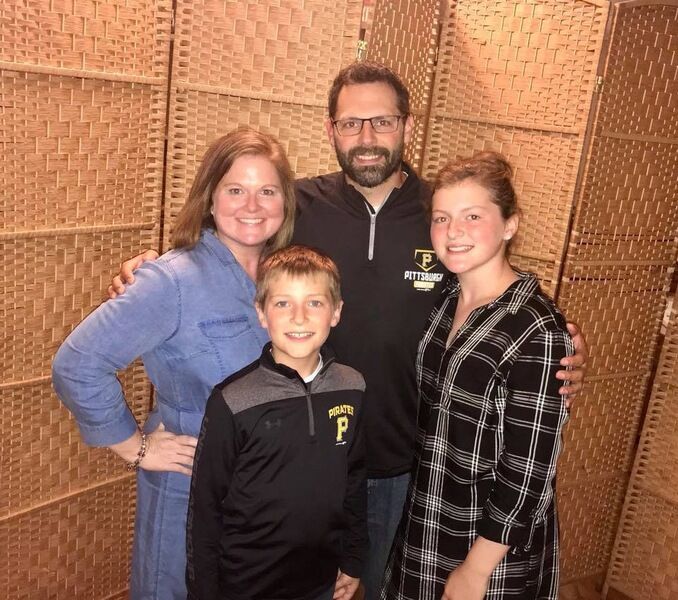 ContributedFrom left are Gretchen, Grayden, August and Autumn Hurst. August Hurst is the newest member of Grove City School Board. 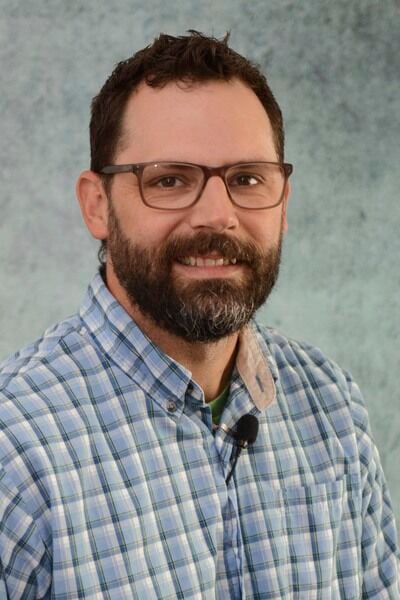 ContributedFrom left are Gretchen, Grayden, August and Autumn Hurst. August Hurst is the newest member of Grove City School Board.

GROVE CITY – Grove City school directors had a difficult time choosing from among what board members said was four deserving applicants.

“It’s gonna be a really hard decision,” board member Heather Baker said before the final vote.

In a special virtual meeting Dec. 30, board members appointed August “Augie” Hurst to fill a vacancy created by last month’s resignation of Ray Abplanalp. The other candidates were Stone Helsel, Jeffrey Tedford and Randy Arnold.

Hurst is pastor of Lebanon Presbyterian Church, near Mercer.

Helsel is a 2019 graduate of Grove City High School. He is chairman of the Springfield Township Planning Commission, works at Grove City Premium Outlets, and is a sophomore at Slippery Rock University, where he is studying secondary education. He said the district’s academic performance has improved in recent years and property taxes are lower than some other districts, and he wants to help ensure things remain on track.

Tedford has three children, two attending Grove City schools. He is chairman of the music department at Grove City College, where he teaches courses and directs orchestral activities. Tedford said he wants to serve his children and the other students to help ensure the safety and continued development of the district.

Arnold has two children in the district and is operations manager at Five Filer Brothers. He said he’s been an “avid cheerleader” of the school board who has attended meetings, and considers the board to be an admirable group of people who sacrifice much to serve the district.

Hurst was the final candidate to speak. He has two children in the district, has been involved with youth sports, has been a Presbyterian pastor for 20 years. Hurst said he would like to serve on the board out of gratitude for the education that his kids receive and as a response to the challenges the district will be facing in the months and years to come, especially in relation to the COVID-19 pandemic.

He described how one of his kids needed more assistance with school work, and the teachers and staff provided strong support.

“I want to be an advocate for that kind of education,” Hurst said, adding that he has a background in construction and committee experience.

Patty Wilson nominated Helsel, but Dr. Constance Nichols suggested they have a bit of discussion before making a motion, and no one seconded Wilson’s nomination of Helsel.

Nichols said she was impressed with each candidate and she feels it’s important for a board member to have the perspective of a parent.

Wilson said Helsel can put himself in the shoes of current students.

It’s a good group and it would be nice to see some of the candidates in the general election this year, board member Dr. Armando Sciullo said.

Including Abplanalp’s recently vacated post, four of the nine board seats will be on the ballot this year.

“This is not an easy pick... All four of you quality as far as I’m concerned,” said Ryan Thomas, board vice president.

Thomas nominated Hurst, and Wilson seconded the action. The motion passed 6 to 0. Board members J. Scott Somora and Lee McCracken were absent.

Hurst will be sworn in before the board’s Jan. 11 work session.