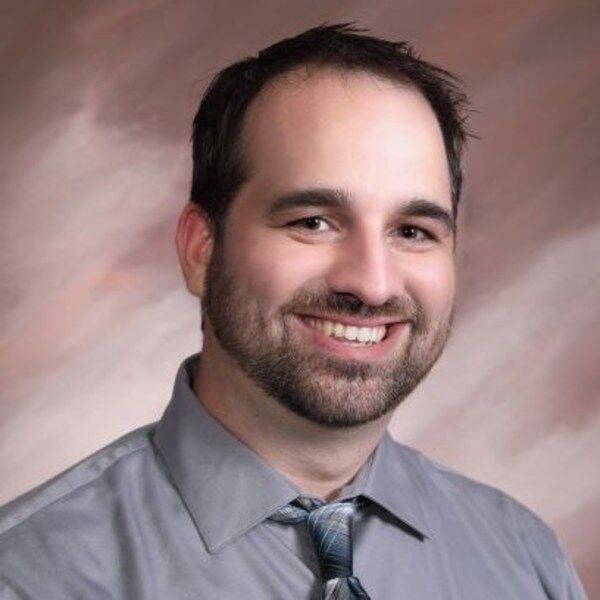 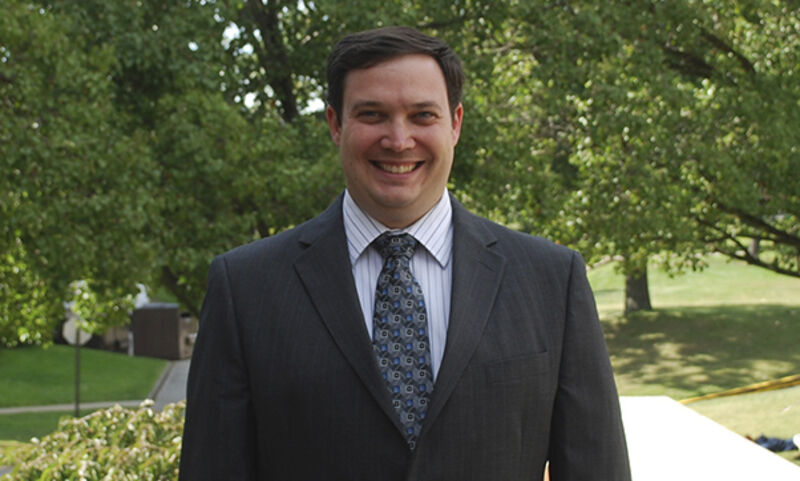 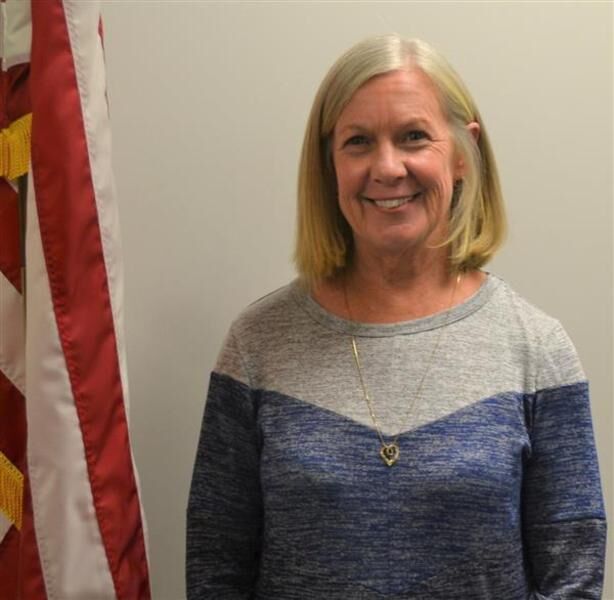 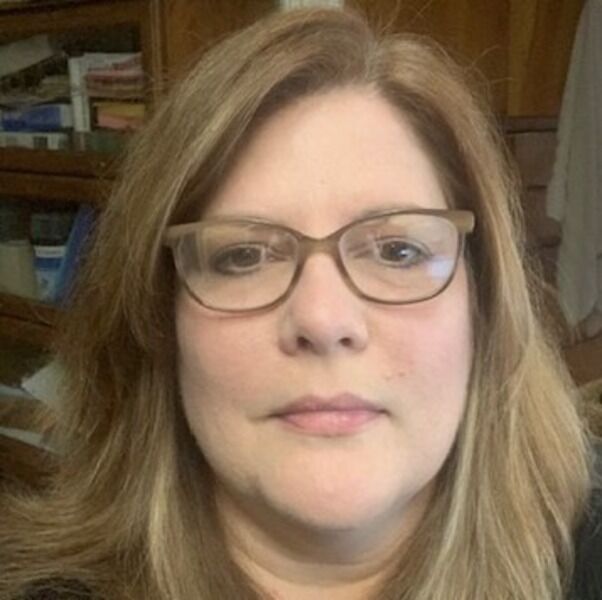 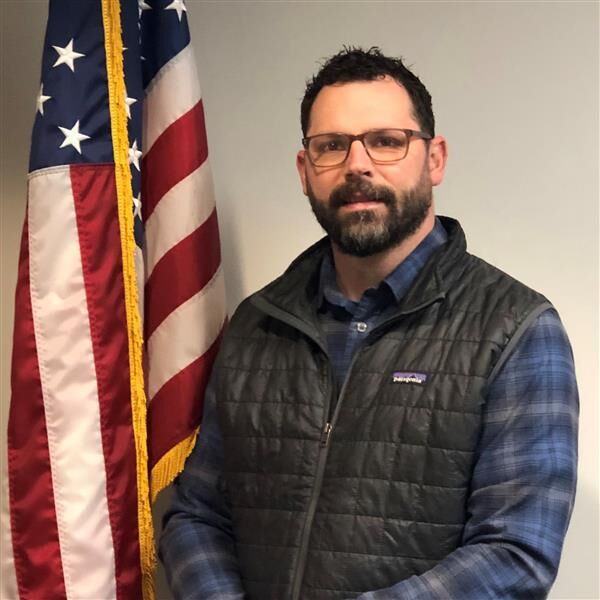 All of the candidates — Patty Wilson, Michelle L. Amodei, Augie Hurst, Randy Arnold and Jeffrey Tedford — cross-filed for nominations in both parties.

Wilson, a lifelong area resident who lives in Springfield Township, is completing her first term on the board.

She worked as a guidance counselor for 25 years at Grove City High School before retiring in 2013, and she holds degrees from Grove City College, Youngstown State University and Slippery Rock University.

Wilson considers herself to be a good listener who has been part of a board that has helped the district improve its national rankings and added to a quality group of teachers.

“I look forward to learning more about the school district,” she said.

She serves on the personnel and educational services committees and represents the district for the Mercer County Career Center and the Midwestern Intermediate Unit IV.

Wilson said she values those roles highly, especially the career center, which teaches skilled trades. She wants to help families understand that college is not the only option for students.

Navigating the COVID-19 pandemic has been a challenge, Wilson said, but she believes the district has been handling it well. The website is updated on a regular basis with new information, and the district continues to designate Fridays for remote learning for all teachers and students.

She has one son and serves on the Springfield Township Planning Commission and the board of the Children’s Aid Society of Mercer County; is a volunteer with the Grove City Area Historical Society and Museum; is a member of Delta Kappa Gamma; and belongs to Leesburg ECO Church, where she is an elder.

Amodei ran for school board in 2017 and said she decided to run again because she values education and believes in the district’s teachers and leadership.

“It’s such a positive way to serve the community,” she said.

Amodei, who has worked as a teacher, professor and administrator, lives in Grove City with her husband, Carl. They have three children, four cats and a dog. She grew up in Indiana, Pa., and the couple have have lived in the borough since 1997. She said the school district is a reason they were drawn to the area.

She has worked as childcare director at Grove City YMCA and taught at Edinboro University, Grove City College and Penn State’s Shenango Campus in Sharon. In 2012, she joined the faculty at Slippery Rock University, where she is an associate professor and chair of the elementary early childhood education department.

Amodei said she has experience developing curriculum, working with teachers’ unions and dealing with budgets and personnel matters. She believes her background would make her a good fit for the school board, which she said has great leadership tasked with making tough decisions.

Amodei and her husband recently took charge of Grove City High School’s band boosters and she said they enjoy being involved with their children’s activities.

The district’s handling of the pandemic also inspired her to run for school board. School leaders have been transparent and open with communications, she said.

“I think Grove City has been phenomenal,” she said.

Hurst, of Springfield Township, was appointed to the board in December to fill a vacancy created by the resignation of Ray Abplanalp.

He was one of four candidates being considered, along with Arnold, Tedford and Stone Helsel.

Hurst said his time on the board so far has been a good experience, and he wants to continue serving as a way to contribute to the community. The Greensburg native is pastor of Lebanon Presbyterian Church in Mercer.

He has also worked in construction management, and he’s a graduate of Waynesburg University and Princeton Theological Seminary. During his time on the board, he has tried to be positive and respectful of the other board members’ opinions.

“I put people before politics,” he said.

Hurst is chair of the personnel committee and has been learning a lot about how a school district operates.

They moved to Mercer County in 2001, when he become associate pastor of Bethany Presbyterian Church in Mercer. He is moderator of Shenango Presbytery, which is a network of 48 churches in Lawrence and Mercer counties; a coach for Grove City Pony League; and a board member of Grove City Little League.

Arnold lives in Liberty Township with his family and has two children in the district.

He is operations manager at Five Filer Brothers and has a degree in mechanical engineering from Grove City College, and he’s learned a lot about organizational structure and organizational management.

He’s attended school board meetings to stay informed and said the district is “fantastic” and needs the right people to help it stay that way.

The Arnold family is involved with East Main Presbyterian Church, Cub Scout Pack 76 and other groups in the area.

Tedford is from Palmyra, Pa., and studied music education at Grove City College. He’s lived in the borough since 2011 and is chair of the music department at the college, where he is also orchestra director.

He enjoys living and working in the Grove City area, calling it a good place to raise a family. He and his wife Sasha have three children.

Tedford said he wants to contribute more to the community, bringing his experience as an administrator and teacher.

“It’s pretty important to me,” he said.

He worked as a high school music teacher in Williamsport and spent a lot of time on curriculum development.

He wants to be a resource for community members and would like to see more residents attend school board meetings.

“The more people who can engage in the school system, the better,” Tedford said.

Tedford said he is very passionate about music and has been playing the violin since age four. He’s president of the Pennsylvania String Teachers Association and has served as a member of the Pennsylvania Music Educators Association. He occasionally plays with the symphony orchestras in Greenville and Butler, and is a guest conductor throughout the state.