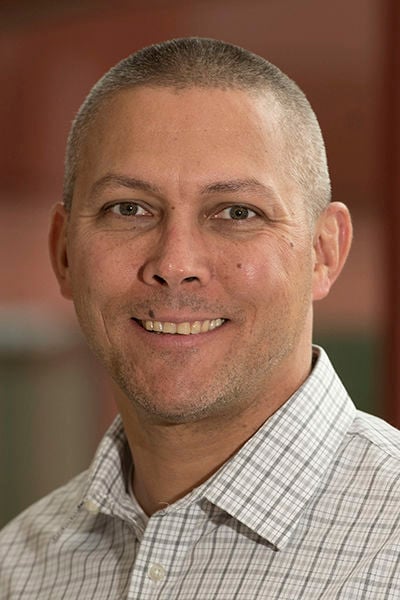 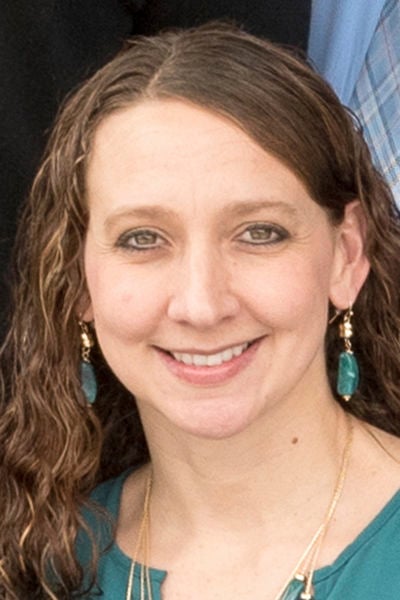 HERMITAGE – Lauren Buchanan, of Grove City, on July 1 will become director of Butler County Community College’s additional location in Mercer County, succeeding John Suesser, who will retire after 11 years as BC3 @ LindenPointe’s leader.

“I’m excited to begin a new journey at BC3 @ LindenPointe,” Buchanan said. “I will have the opportunity to work with new staff and instructors, and a new geographical region to explore to see what opportunities, programs and partnerships we might be able to get started in this new endeavor for me.”

Buchanan “did an extraordinary job” during a $1.2 million renovation in 2018 during which BC3 @ Cranberry never closed, said Dr. Case Willoughby, BC3’s vice president for student affairs and enrollment management.

“She helped to manage all of the logistics of determining how the renovation should go, and priorities for students, faculty and staff on how to just get through the day,” Willoughby said. “She did all of those logistics and the larger leadership things really, really beautifully.”

Added Kociela: “She has BC3 @ Cranberry in such a good place right now. That makes for a nice opportunity to come in to a location where everything is a well-oiled machine. I have a lot of learning to do, and I have a good staff to learn from and to learn with, as we continue to move BC3 @ Cranberry forward.”

Suesser, Willoughby added, created a welcoming environment for students during his tenure at BC3 @ LindenPointe.

“The atmosphere here is really uplifting, very friendly,” Suesser said of BC3’s additional location in Hermitage. “And the instructors and the people who make it run are very talented people. We’re small enough that we know just about everyone. The instructors have a close relationship with the students. It’s a very neat atmosphere.”

Suesser said he is pleased that Buchanan will replace him as director.

“Lauren,” he said, “has the experience and vision to guide BC3 @ LindenPointe. The site is in very capable hands.”

She holds a bachelor’s degree in communication and a master’s degree in student affairs in higher education from Clarion and Slippery Rock universities of Pennsylvania, respectively.

Buchanan and her husband, Jarett, are the parents of three sons, including a newborn.

Kociela, a native of Pittsburgh, has worked as a student success coach at BC3’s main campus; at BC3 @ Armstrong in Ford City, Armstrong County; and at BC3 @ Cranberry.

He has also served as a student services specialist at BC3 @ Armstrong and as an adjunct Spanish instructor on BC3’s main campus. Kociela is also a former principal in a Pittsburgh-area school district, and has taught Spanish at the middle, junior and senior high levels in Maryland and in Pennsylvania.

Kociela holds a bachelor’s degree in Spanish education from Indiana University of Pennsylvania and a master’s degree in public policy and management from Carnegie Mellon. He is pursuing a doctorate in administrative and policy studies at the University of Pittsburgh.

BC3 will begin its search for a director of BC3 @ Cranberry this fall.

BC3 @ LindenPointe offers associate degrees in 10 transfer programs and in five career programs. Its menu also includes a certificate program in medical coding and billing specialist that takes one year or less to complete.