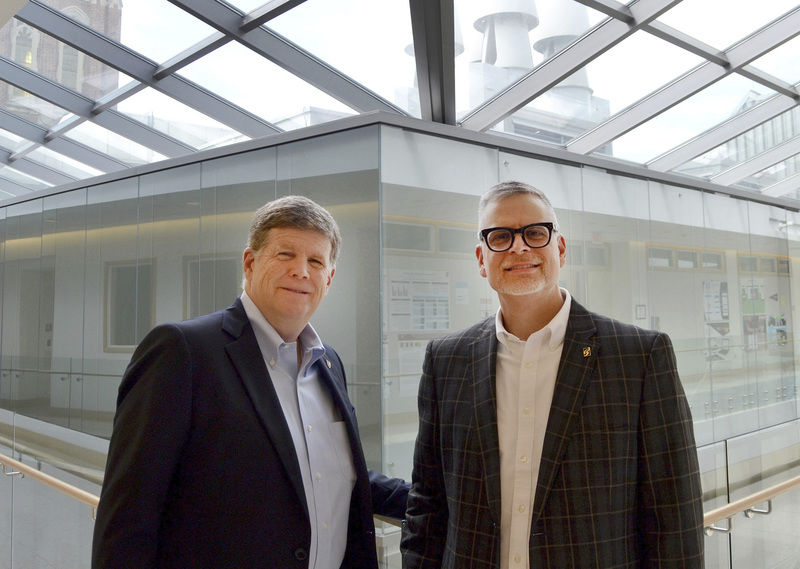 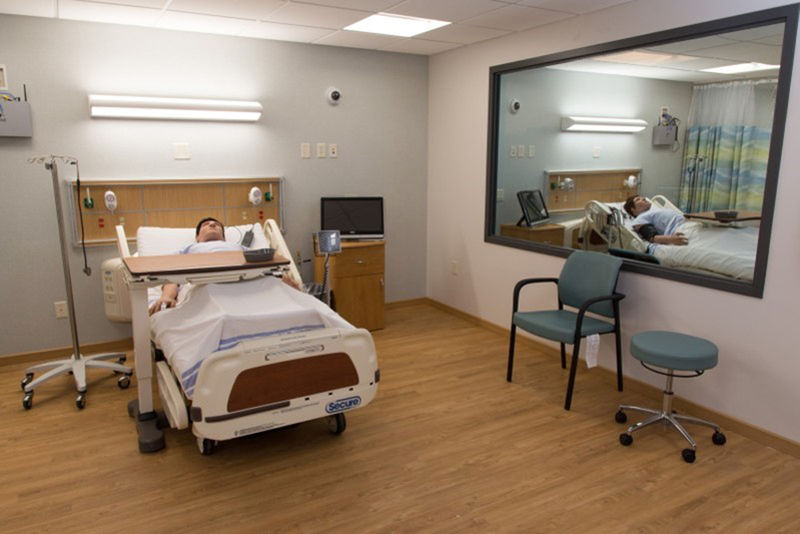 Officials from both colleges announced Wednesday that Grove City College is providing $500,000 to BC3 to help fund the community college’s Victor K. Phillips Nursing and Allied Health building.

BC3 is planning to invest $9 million in the building, to be located on the community college’s Butler Township campus.

The contribution, earmarked for the BC3 Education Foundation, is the fifth largest one made to BC3 since it first opened 54 years ago.

Grove City College and BC3 are collaborating in a nursing degree program that will allow students to earn nursing school credits at the community college and complete bachelor’s degree studies at GCC.

“Both institutions are committed to excellence, and the high quality of the BC3 program and our students is an ideal match,” said GCC President Paul J. McNulty.

Dr. Nick Neupauer, BC3 president, credited McNulty and Grove City for engaging in collaborations which are a, “win-win in so many ways.”

GCC students working toward a bachelor’s degree in nursing can start taking courses in the fall of 2020 in Grove City, followed by technical and clinical courses in Butler for years two and three, with the fourth year completed in Grove City, said Jeff Prokovich, GCC’s vice president for advancement.

BC3 officials said the college expects to break ground in May 2021 on the Victor K. Phillips Nursing and Allied Health building, which will have features and technology that mirror hospital settings.

“The combination of highly capable students with talented faculty and first-rate facilities, will put these students at the top of the heap when it comes to educated healthcare professionals in the future,” McNulty said.

The 30,000-square-foot building could be ready to open in fall 2022, said Brian Opitz, BC3’s executive director of operations.

Students will be accepted into the program following GCC’s admissions process, Prokovich said.

He’s excited to see everything come together; GCC approached BC3 more than a year ago to start talking about the partnership.

These two organizations care deeply for the region, and they’re committed to providing quality healthcare for area residents. This program will produce effective and caring nursing professionals, he said.

“It provides the best of both worlds for our students,” Prokovich said.

The expanded enrollment will allow BC3 to address a high-priority occupation that is expected to see a 12 percent increase in positions by 2028, according to the U.S. Department of Labor’s Bureau of Labor Statistics.

BC3 is seeking $9 million in capital assistance from the state Department of Education to help to finance the project, which will upgrade several sections of the campus’ south end and total $18 million, said James Hrabosky, BC3’s vice president for administration and finance.

BC3 will provide $6.2 million in funding through loans, cash and fundraising.