You are the owner of this article.
Edit Article Add New Article
You have permission to edit this article.
Edit
Subscribe
News
Sports
Classifieds
Community
Opinion
Local Events
Shop
Public Notices
Best of the Best Readers’ Choice Contest
1 of 2 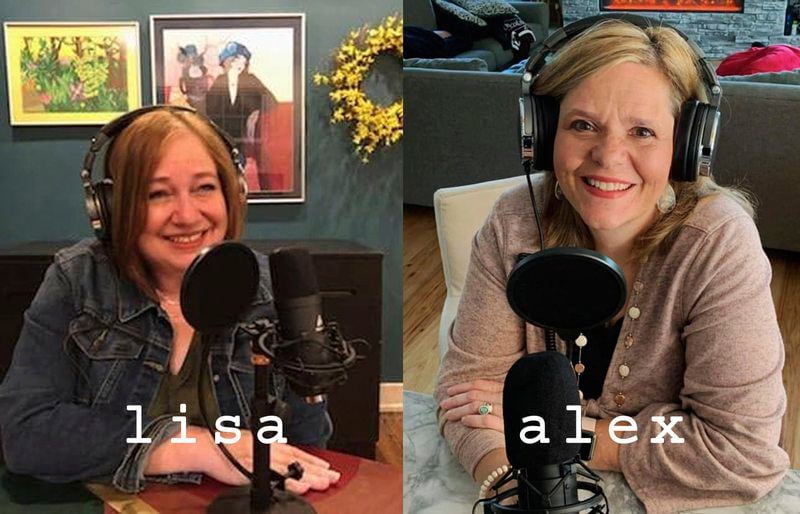 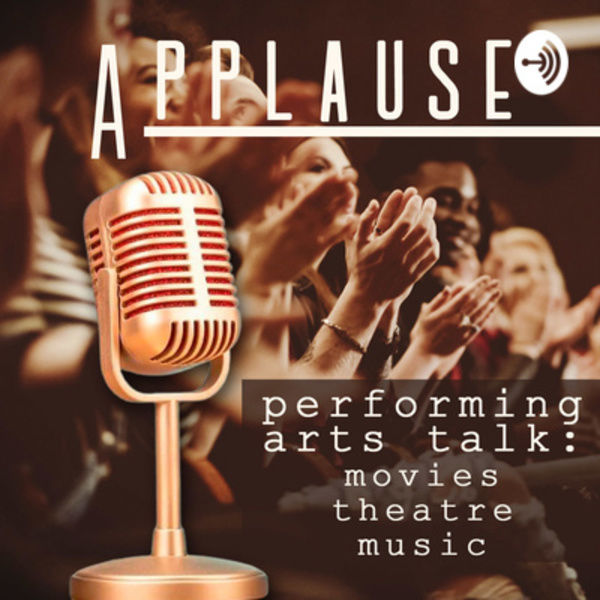 Two women, passionate about the performing arts have launched a podcast, with a boost from The Guthrie Theater. “We’ve just got lots and lots of good ideas,” said Lisa Livingston Pritchard.

They’ve recorded two podcasts so far, each of them talking from their homes while interviewing guests via Zoom.

The first podcast was made available on July 7, and it features Slippery Rock High School students who had been preparing to perform “The Wedding Singer” musical before the COVID-19 pandemic shut down the schools.

They were joined by Allison Dalcamo, director.

The second podcast includes the cast and director of “Mary Poppins,” which Grove City High School students had been rehearsing with director Pat McElroy. That will be available July 21.

The students were heartbroken that the musicals were canceled, but Pritchard said she was impressed with how they handled the situation.

Both podcast recordings went well, and Pritchard hopes that the programs convey the importance of performing arts in the community.

“It’s just good for us as human beings,” she said.

The arts are important on every level, she said, adding that they can add economic value to a community, create better lifestyles, teach empathy, and introduce people to different thoughts, ideas and emotions.

Pritchard and Tuten love talking about movies, theater and music, and they’re excited to be partnering with the Guthrie Theatre in Grove City, where Pritchard volunteers.

Tuten previously worked as director of a children’s theater in Maryland, and they both have a passion for the arts.

The Guthrie recently reopened and is showing classic movies. Capacity is limited in order to help maintain social distancing, and the Guthrie hopes to resume its community theater and live shows as soon as possible, Pritchard said.

Pritchard said she’s been interested in hosting a podcast for quite some time, and she doesn’t want people to forget about the performing arts, which have taken a hit because of the pandemic.

“I’ve always wanted more arts to be promoted...It’s evolving and growing,” she said of local projects.

Future podcasts will focus on local bands, a Broadway dancer, and connections that Spencer T. Folmar has made in the film industry, Pritchard said.

Folmar is founder and president of Veritas Arts, which owns the Guthrie Theatre. He has also produced, written and directed a number of movies.

The two women are also working on getting a theme song recorded for the podcast.

“Applause” podcasts will be available the first and third Tuesdays of the month, and Pritchard and Tuten hope to be able to offer the recordings on a weekly basis at some point.

The recordings can be found on the podcast’s Facebook page “Applause: The Guthrie Talks Performing Arts Podcast,” and other platforms like Spotify and Apple iTunes.

For more information or to share ideas and feedback, visit the Facebook page or email Pritchard at lisa@veritasarts.org.