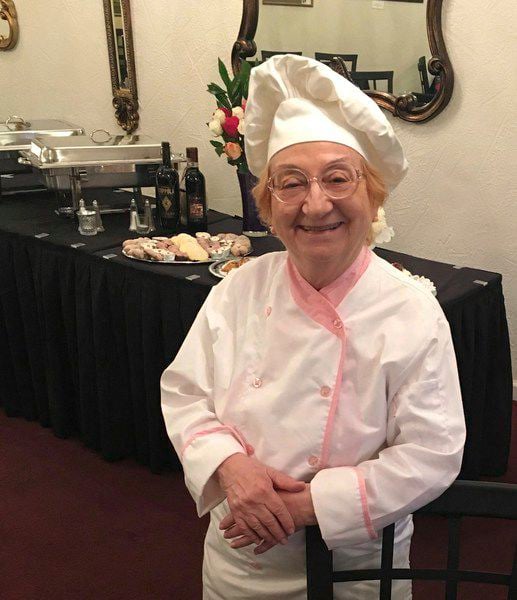 Helena “Nonni” Valenza is the namesake of Nonni’s Corner Trattoria in Grove City. The restaurant will be closing May 23 after 10 years in business. 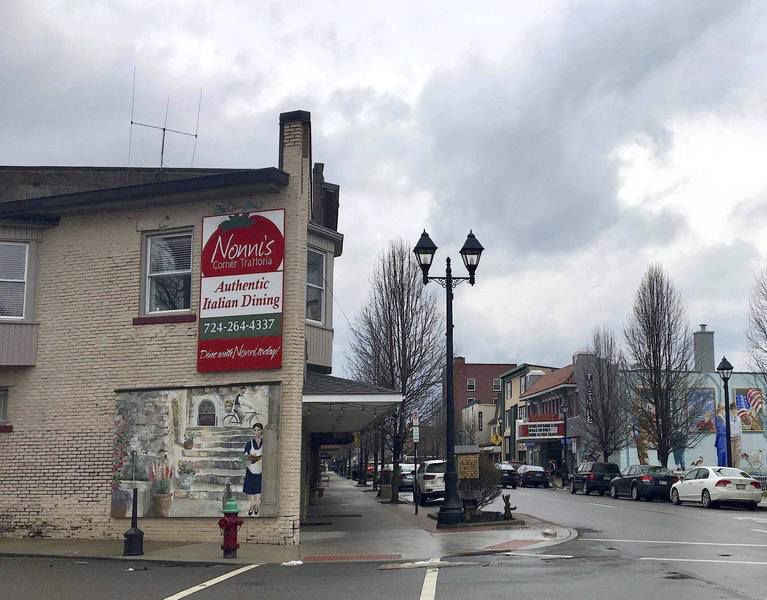 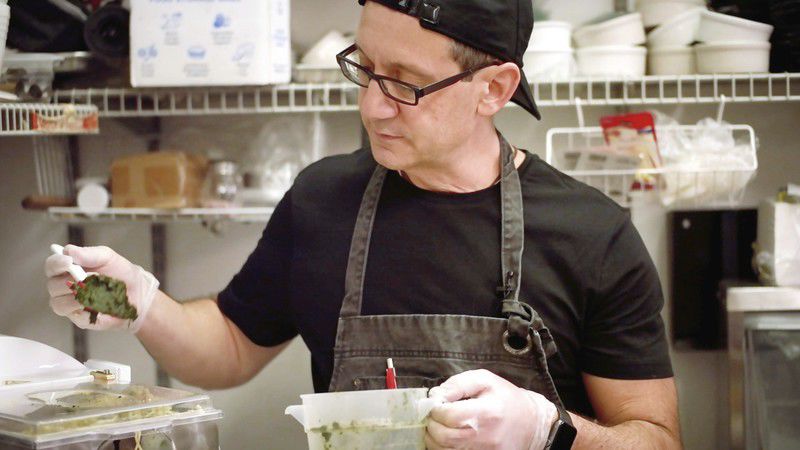 David Valenza owns Nonni’s Corner Trattoria, which he opened with his family in 2010 in Grove City. 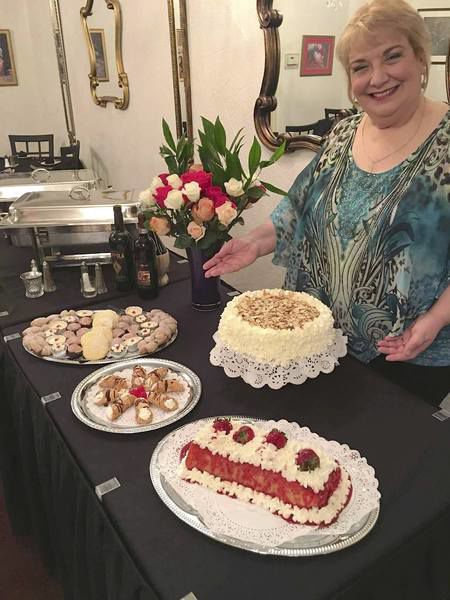 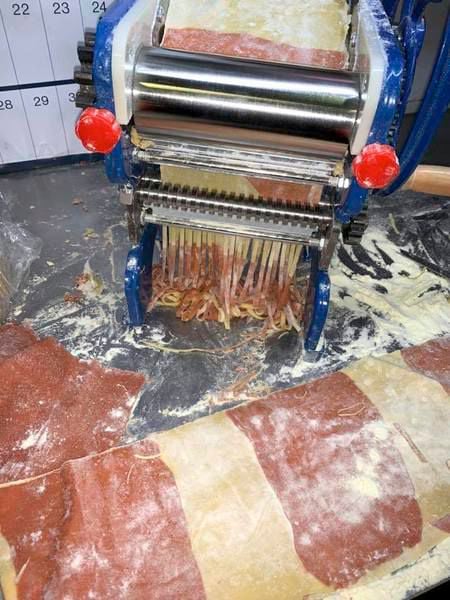 Nonni’s Corner Trattoria is known for its house-made specialties including fresh pasta.

Helena “Nonni” Valenza is the namesake of Nonni’s Corner Trattoria in Grove City. The restaurant will be closing May 23 after 10 years in business.

David Valenza owns Nonni’s Corner Trattoria, which he opened with his family in 2010 in Grove City.

Nonni’s Corner Trattoria is known for its house-made specialties including fresh pasta.

Nonni’s is known for its house-made specialties like soup, meatballs and sauce – southern Italian dishes made with love by Valenza’s mother, Helena “Nonni” Valenza.

“My mother is the namesake... She continues to cook all the main staples from the restaurant,” he said.

Valenza enjoys making pasta from scratch, and his sister Camille Valenza-Hazelton is the sous chef and dessert maker.

Her husband Andrew Hazelton painted the colorful mural of a 1950s Sicilian city that was hung outside Nonni’s in 2014.

The family has been discussing retirement, and while the May 12 announcement of the closure came during the COVID-19 pandemic, the virus is not the reason behind the decision.

“We had been talking about this for over a year,” Valenza said.

They all live in the Grove City area, and they’re planning to spend more time with their children and grandchildren.

Nonni’s chose to be part of Olde Town Grove City to help the downtown area grow and attract visitors, and the Valenzas are glad to have been part of that.

In 2014, the restaurant received the “Best Marketing of the Year” award from the Grove City Area Chamber of Commerce, and in 2018, they were featured in an episode of “Food Unchained,” a web series that highlights area restaurants.

The restaurant has also been involved in many Olde Town events, and in February, a scene from “The Happiest Season” starring Kristen Stewart was filmed at Nonni’s.

Over the past week, patrons have been reminiscing about celebrations held and meals enjoyed at Nonni’s.

“That always touches us,” Valenza said of the stories that customers are sharing.

The food reminds many people of their parents’ or grandparents’ recipes, he added.

Dozens of comments on the restaurant’s Facebook page thank Nonni’s for the memories that patrons have created over the years at the eatery.

People said they’ll miss the food and the Valenza family, and that they wish them well in their retirement.

Mary Jo Palmer, former co-owner of the store b’gifted, wrote that the restaurant made the customers feel like family.

“You added to the beauty of Olde Town, were involved in the community, and your smiling faces and prayers for others always welcome. We will miss your business, but thankful you shared your talents with us for 10 years. God bless you all,” she wrote.

“I will always remember Nonni’s being born the same time as my oldest child and was his first dinner out at three days old. So many great memories with both of my kids there,” wrote Benna Click, owner of Momentum Chiropractic in Grove City.

Valenza will continue to make pasta for friends and family and said that Nonni’s has been supplying organic pasta to Grove City College for a few years.

The family may expand upon the wholesale pasta, and they’re not sure if another restaurant might be interested in the building, but they’re going to take a well-deserved break first.

“It’s more of a sentimental time for us,” he said.

Valenza will continue to maintain the Little Free Library that the restaurant installed on the sidewalk in 2018. It also features a drop-off box for Grove City Community Food Pantry donations.

Valenza said that the success of Nonni’s would not have been possible without the hard work and dedication of its employees, and he and his family thank them and the loyal customers.

Nonni’s will be selling take-out meals from 4 to 7 p.m. Friday and Saturday. That includes house-made pasta that can be cooked at home, plus sauce, soup, meatballs and Mancini’s bread.

Orders can be placed online at nonniscorner.com