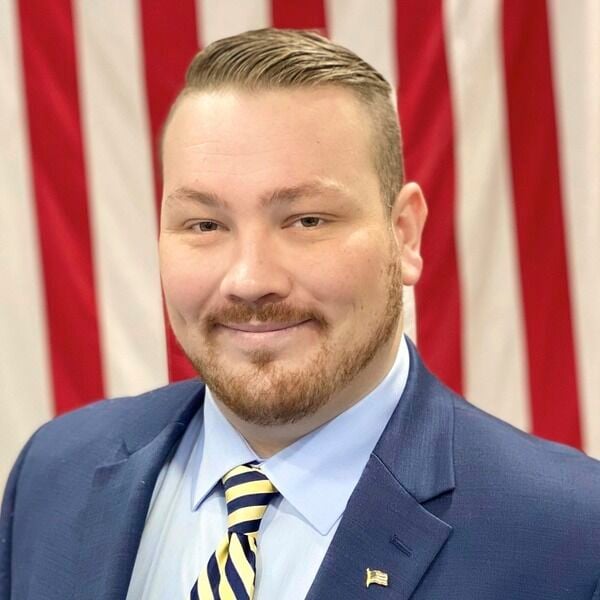 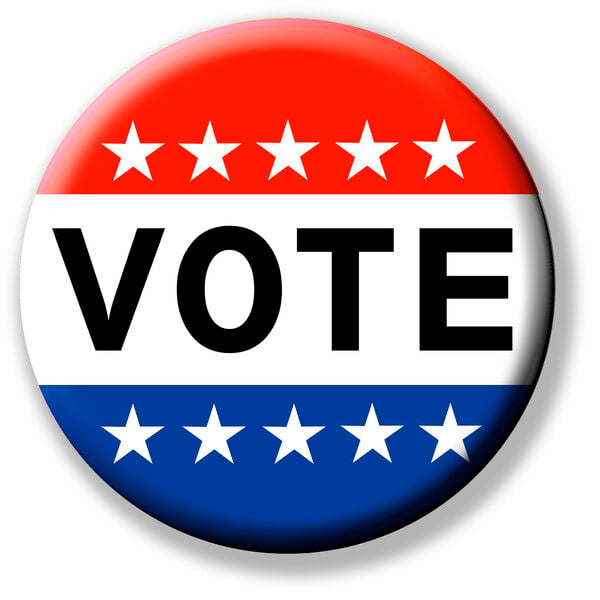 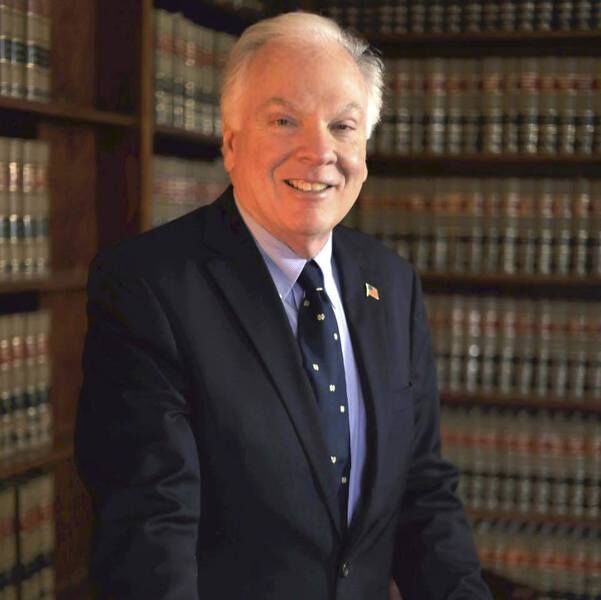 GROVE CITY – In his third campaign of 2020, state Rep. Tim Bonner is looking to go three-for-three and win a full term in the state House.

Bonner defeated Democrat Phil Heasley on March 17 in a special election to fill the 8th District vacancy created when former representative Tedd Nesbit was elected as a judge in the Mercer County Court of Common Pleas. On June 2, in an election delayed by the COVID-19 pandemic, Bonner won against Grove City Councilman Scott Jaillet for the Republican nomination for a full term in Harrisburg.

Heasley was unopposed the Democratic nomination, setting up a rematch for the 8th District seat.

Heasley, 29, of Center Township, Butler County, is general manager of the Butler Gymnastics Club, which was founded by his father, Steve.

The Butler graduate said running the club has given him an understanding of the COVID-19 pandemic’s impact on small businesses. The club was temporarily closed, and it reopened in late June, slowly adding more classes.

Heasley said the state’s response to the pandemic needs to include more of an effort for legislators to work “across the aisle.”

“Right now we haven’t seen any bipartisanship,” he said.

COVID-19 has made campaigning a different experience for Heasley, who has held meet-and-greet events in person and via video. He said many residents are concerned about the pandemic because they feel there’s a lack of communication from current elected officials.

Heasley said has been trying to help residents by providing answers to questions about mail-in and absentee voting.

He’s been taking a closer look at healthcare, especially mental health and the opioid crisis. Heasley said society needs to end the stigma of addiction so people are more willing to ask for help.

“It’s nothing to be ashamed of,” he said.

Bonner, 70, of Pine Township is an attorney with the Grove City firm of McNickle and Bonner. He said his primary role as a state representative is to understand the desires and thoughts of the residents, and to represent them in Harrisburg.

Bonner serves on the health, commerce, human services, and children and youth committees.

Bonner was a lead party in the federal lawsuit alleging Gov. Tom Wolf’s pandemic restrictions are unconstitutional. U.S. District Judge William Stickman IV ruled in favor of Bonner and the suit’s other plaintiffs.

The Wolf administration is contesting Stickman’s ruling in the 3rd Circuit Court of Appeals.

Stickman said that the lockdown of healthy people and business closures are unconstitutional, and that crowd limitations violate freedom of speech and freedom of assembly, Bonner said.

The shutdown of the state’s economy because of the pandemic is a factor in a projected $4.6 billion state deficit, he said.

State legislators don’t want to raise taxes. The other option is to significantly reduce spending, which will cause hardships for many, Bonner said, adding that the legislators will address these issues in November.

Bonner successfully co-sponsored legislation that freezes the annual cost-of-living salary increase for all state elected officials in 2021 because of the pandemic. He said that he won’t take pay increases his time in office.

He’s co-sponsoring another bill that would amend Pennsylvania’s Constitution to decrease the state Houseto 151 from 203 members.

He serves on several boards and committees, including AHN Grove City hospital, formerly Grove City Medical Center. He served on that board for 40 years and led the recent merger of the hospital with Allegheny Health Network.

Bonner is a graduate of Penn Hills High School in Allegheny County, Westminster College, and Notre Dame Law School. He and his wife Peggy have three children, and they are members of East Main Presbyterian Church, where he serves as an elder.