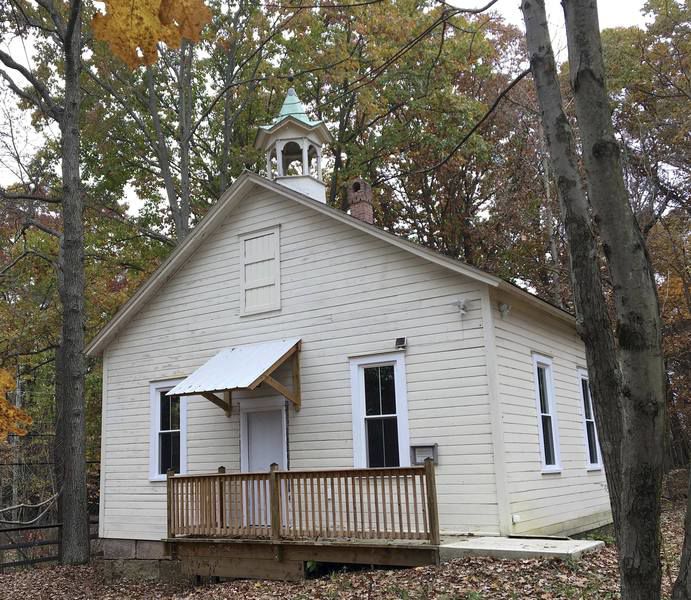 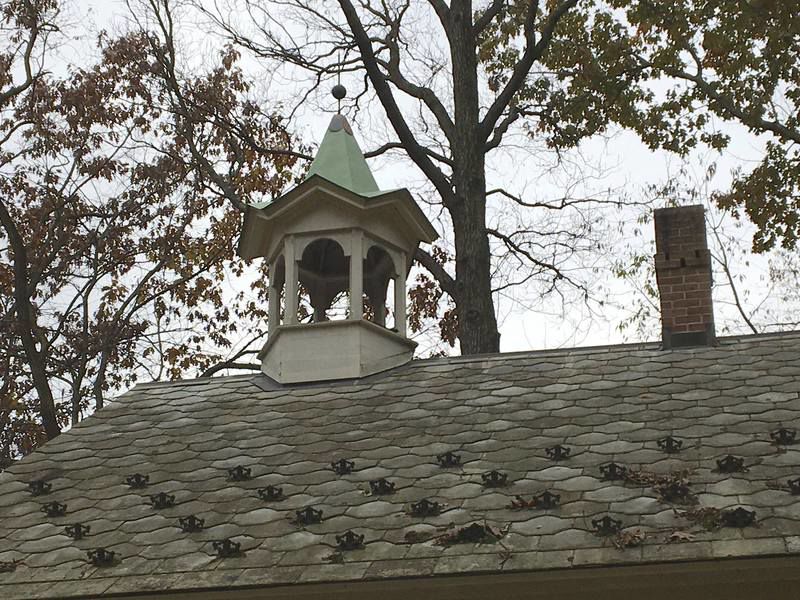 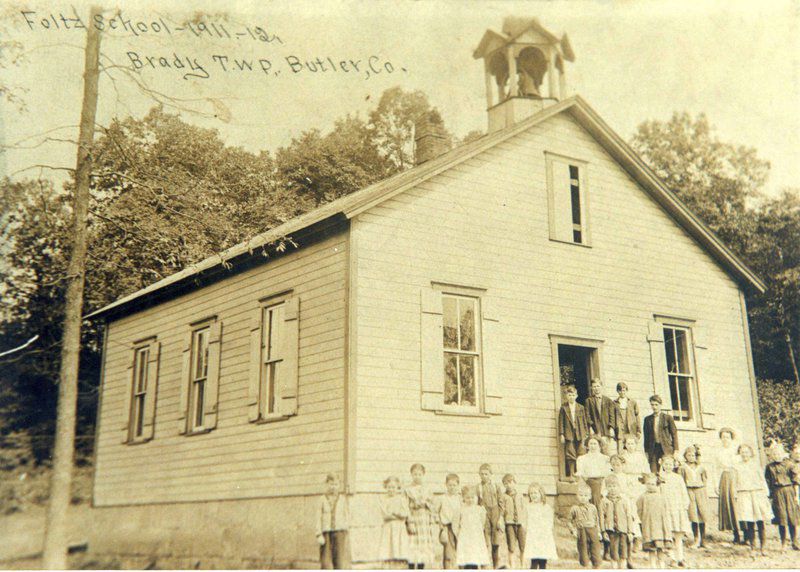 The one-room Foltz Schoolhouse was built around 1880, and closed in 1963.Contributed

The one-room Foltz Schoolhouse was built around 1880, and closed in 1963.Contributed

A local nonprofit is making progress on restoring an historic one-room schoolhouse, but they still need help.

“It’s been a lot of work,” said Debbie Sale.

She is the secretary of the Moraine, McConnells Mill and Jennings Commission, also known as 3MJC.

Things are winding down a bit with winter on the way, but the group remains focused on renovating the Foltz Schoolhouse.

They started working on the building in early 2018, and they hope to finish by the end of 2020. Jennings plans to use it as an educational tool, perhaps also teaching visitors about the Brydon Mine that was located nearby.

“It’ll be wonderful,” Sale said, noting that the school was built around 1880.

The building is in Brady Township just off of state Route 8 near Weeks Road, not too far from Jennings’ main entrance and the Old Stone House. The path that goes past the school is part of the North Country National Scenic Trail.

The school is located on Jennings property and owned by the state. The Pennsylvania Department of Conservation and Natural Resources runs the state parks, she said.

The schoolhouse was in disrepair for many years, having closed in 1963. It’s believed to have been the longest running one-room schoolhouse on state property.

“Most of the children walked to school,” Sale said.

It’s named for the Foltz family, and the property was initially owned by a woman named Lydia McClure.

Over the last few decades, the porch disappeared, a tree was growing through the side of the building, and the old school bell went missing.

Dave Johnson, former manager of Jennings who retired in 2010, spruced it up by repairing the slate roof, removing the tree, painting the wood siding, stabilizing the foundation, and adding a new six-sided bell tower.

She retired in 2017 from Jennings, where she worked as an environmental interpretive technician.

She kept thinking about the school building, wondering if she could gather enough support to make more repairs so that it can be opened to the public.

“I kept looking at that schoolhouse,” she said.

Her fellow 3MJC members were on board, and they’ve since installed a new door, awning, and handicap-accessible ramp.

The new windows resemble what would have been the style of the schoolhouse in the early 1900s, and the group has been visiting other one-room schools to get a better idea of how Foltz might have looked at that time.

Wiring and insulation will be installed, the ceiling and walls are being rebuilt, and 3MJC members have been collecting desks, oil lamps, slate boards, and other period items for the classroom display.

Their “homework” has also included interviewing and videotaping area residents who attended the school. Johnson came across a Foltz Schoolhouse alumni group.

“Most of them loved going to the one-room schoolhouse,” Sale said.

The alumni said it was a fun and interactive experience, with the older students helping the younger ones.

They’re also looking for school supplies and related items that would have been used in the early 1900s.

At the top of the wish list right now is the missing bell. No one knows when it disappeared or where it ended up, Sale said.

It would have a wheel on one side, but it’s unknown if it was stamped with any words or lettering.

3MJC members have been hanging flyers and asking people to be on the lookout for the bell. Someone may be using it for decoration, or it might be sitting in someone’s attic, long-forgotten.

Whoever has it won’t be in trouble; the group just wants it back, no questions asked, Sale said.

She’s looking forward to the completion of the restoration and expects there to be an open house.

A GoFundMe account has been set up for donations. Visit www.gofundme.com and search for “Restore the Historic Foltz Schoolhouse.”

FOR more information, email 3mjcparks@gmail.com, call Jennings at 724-794-6011, check out “3MJC: The Moraine, McConnells Mill, and Jennings Commission” on Facebook, or visit www.3mjc.org