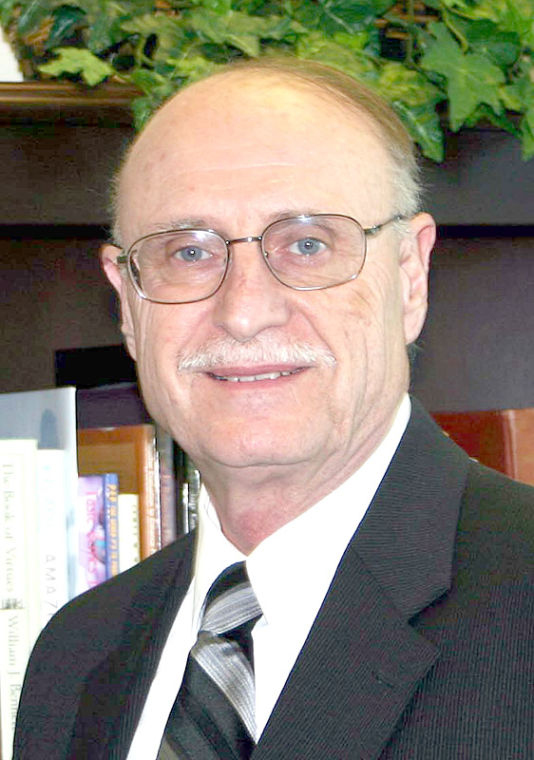 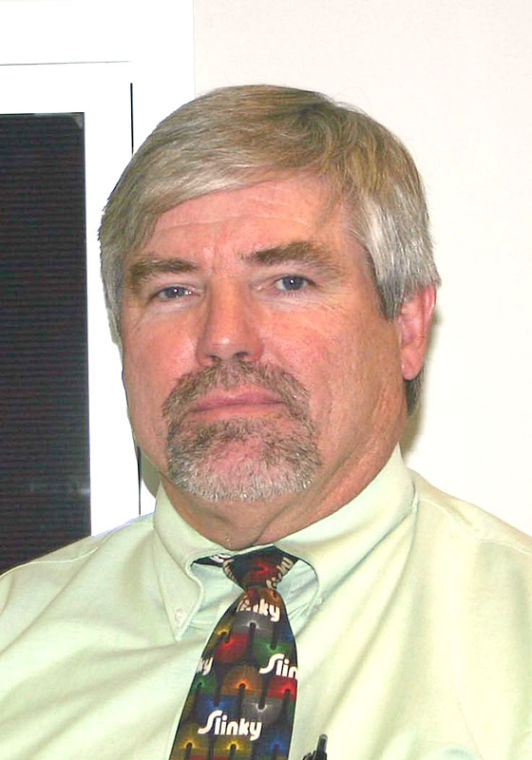 All aboard: Grove City Area School District is like “a brand new cruise ship ready to go,” said Tom Bell.

The assistant superintendent and his boss, superintendent Dr. Robert Post, announced at Monday’s school board meeting that they are retiring their co-captain duties to a new leadership team by next summer.

By that time, they will be finishing their 26th years with the district. “Change is hard,” Post said. “That’s why we’re giving the school board so much notice.”

Post suggests that the board start the search to fill his and Bell’s positions by next month. The men believe the superintendent should be hired by June, and be part of the interviewing process for the assistant superintendent.

“We think they should work as well as we have the past 25 years as administrators,” Post said. He believes the assistant superintendent should “not be the same as the superintendent but complement.”

For instance, Bell is an expert in the field of special education throughout western Pennsylvania. He is also skilled in transportation, attendance and services involving people and personnel.

“He’s more developed in those areas,” said Post, who noted that his strengths are in running a district, finances, budget-making and personnel.

“I’m able to concentrate on these areas because Tom does his so well,” he added.

The men decided to retire by August of next year because the new middle school will be completed behind Hillview Intermediate Center on East Main Street Extension, finishing up a 20-plus-year long plan to upgrade and consolidate the district’s schools.

“There’s so much you have to watch,” Bell said.

The district’s finances and curriculum will also “be in good shape for a new leadership team,” Post added.

“It’s a good time in the district for a leadership change.”

Post and Bell have been talking about handing over their batons to a new team of leaders for six months.

They announced it to the school board in an executive session one week ago.

“In the meeting was when I made the final decision,” Post said. “It’s a hard decision. Grove City has great people and great kids. I know we’re going to miss that.”

Bell, 58, spent over 11 years at Lakeview schools as a special education teacher before joining his alma mater Grove City as a high school principal for six years, and then elementary principal/transportation coordinator for eight years. He became assistant superintendent in 2000.

Post, 63, started his career in education at Montour School District, outside of Pittsburgh, where he was an elementary teacher for five years and elementary guidance counselor for four years. He then became an elementary principal in Jamestown schools for three years, then superintendent for four years in that district prior to coming to Grove City in his current position.

Neither is looking at his future beyond Grove City.

“I don’t want to focus on what I’m going to do next, but focus on having the best school year ever,” Post said.

“It’s sad to leave the school district, but I’m excited to do something else,” added Bell, who has taught college-level courses at Slippery Rock University in the past.

Grove City will be better than when the men came.

“Our job is to make the original better when we leave,” Post said.

“I’m proud to have worked with such a fine school board and employees over the years.”

“We have almost a year yet, but when it gets down to the end ... it’s going to be tough,” Bell said. “It’s been our life, 24 hours a day. I know one thing: I’m not doing anything with meetings. I’ve been meeting-ed to death.”

“We thank you for all you’ve done in the past,” said board president Robert Montgomery on Monday. “We’ll take advantage of you the next year.”

The district is not “sinking like the Titanic,” Bell said, but “It’s like a luxury liner. It’s taken 26 years, but it’ll be ready to sail next August on it’s own.”

Post sees the district as a special place; however, “I believe it’s more an idea,” he said. “It’s our own subculture. Some kids call it a ‘bubble.’ I believe we are, in a good way, because the community cares about the kids.”