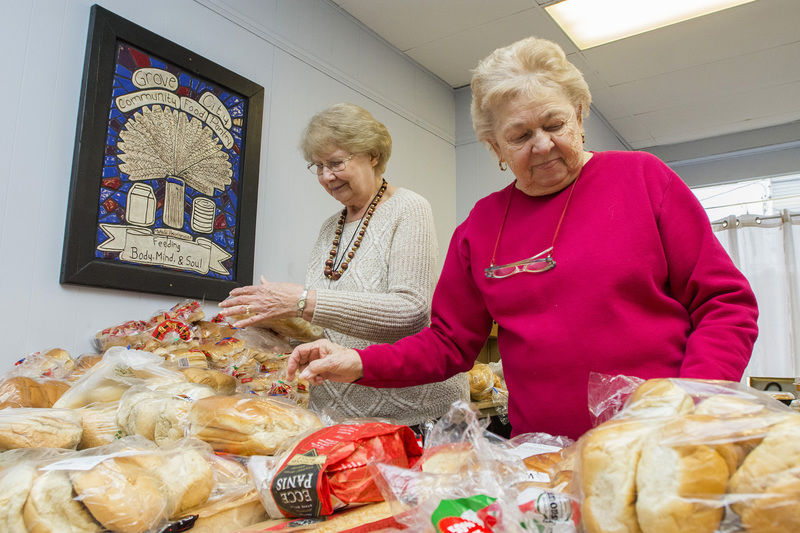 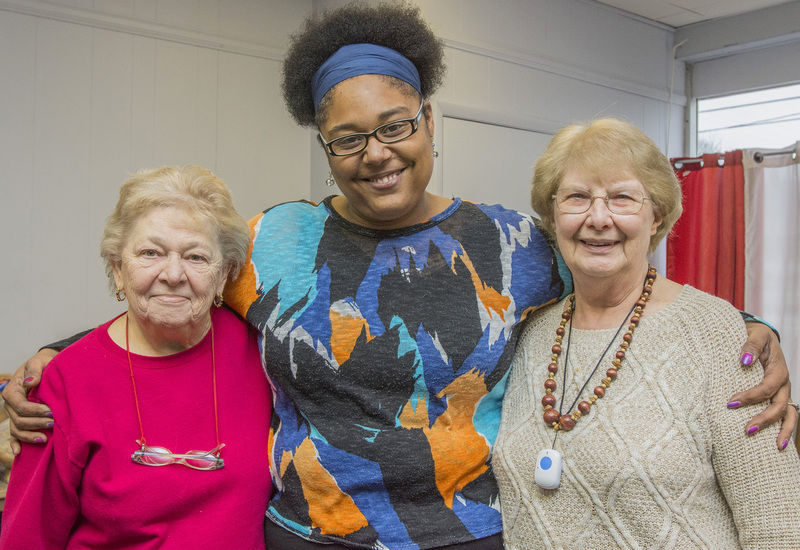 Fewer people are aware of the three-digit number for community information on social service needs such as housing and mental health services. The answer: 211.

And there lies the problem. Many people — including many people in need of the services available — don’t know about the phone number to get help for people in need. In 2000, the Federal Communications Commission reserved the 211 dialing code for social services. The 211 service is now accessible to more than 93 percent of Americans.

The intent was to create a simple number to connect individuals and families to community and government agencies.

But people are slowly becoming aware of the program, said Angela Reynolds, senior director for 211 services at United Way of Southwestern Pennsylvania, based in Pittsburgh. United Way of Mercer County directs local 211 calls to Pittsburgh, but the agency still provides information on services in Mercer County.

“We are seeing an increase in our services,’’ Reynolds said.

In 2017, more than 199,000 Pennsylvanians turned to 211 for help, including 81,033 people in Southwestern Pennsylvania, an increase of more than 7,000. But in territory covered by Mercer County United Way, the number has held steady at just under 200 a month over the past year, said Jim Micsky, the agency’s executive director.

“We want people in our area to know that 211 is out there to help them,’’ Micsky said.

In Mercer County the overwhelming bulk of 211 calls are from Sharon, Hermitage and Greenville.

“It’s in other towns and rural areas where we know we have to get the word out,’’ he said.

“I don’t think a lot of people know about it,’’ Turner said.

The Great Recession, a sharp global economic downturn that started in 2008-09, forced many people who had never needed help before to seek assistance from the food pantry, Turner said.

Years later, she is still witnessing the effects.

“We still see people who never thought they would need our service,’’ Turner said.

Those clients, such as seniors living on monthly Social Security benefits, continue to show up at the pantry’s doorstep. Last week it was a father who got custody of his three children but couldn’t find his ex-wife.

“The father and kids slept in their car for four days and he fed them crackers and peanut butter,’’ Turner said. “We set them up with a church that helped them out.’’

Another client last week was a military veteran and his wife who were homeless and lived on the street. A church took them in and found them shelter. Turner said the food pantry got the couple food and clothing and referred them to veteran-focused social services.

The idea behind 211 is that the service connects people to the proper agency based on need and geographic location.

“If someone calls 211, we’re open 24 hours a day, 365 days out of the year,’’ Reynolds said. “We have quality people who are strong and sympathetic that answers the phone who are very understanding.’’

Among the top needs requested are food, clothing and help in paying utility bills.

In addition to the phone number, people can reach the service by texting 898211 or online at: pa211sw.org

“We’re also in the process of developing a mobile app,’’ she said.

Connecting with 211 doesn’t have to be the result of a dire situation. The service can even help people with programs that help save money instead of lives.

“We have a large percentage of our population living in older homes that aren’t insulated very well,’’ Reynolds said. “We can connect them to weatherization programs that are out there.’’