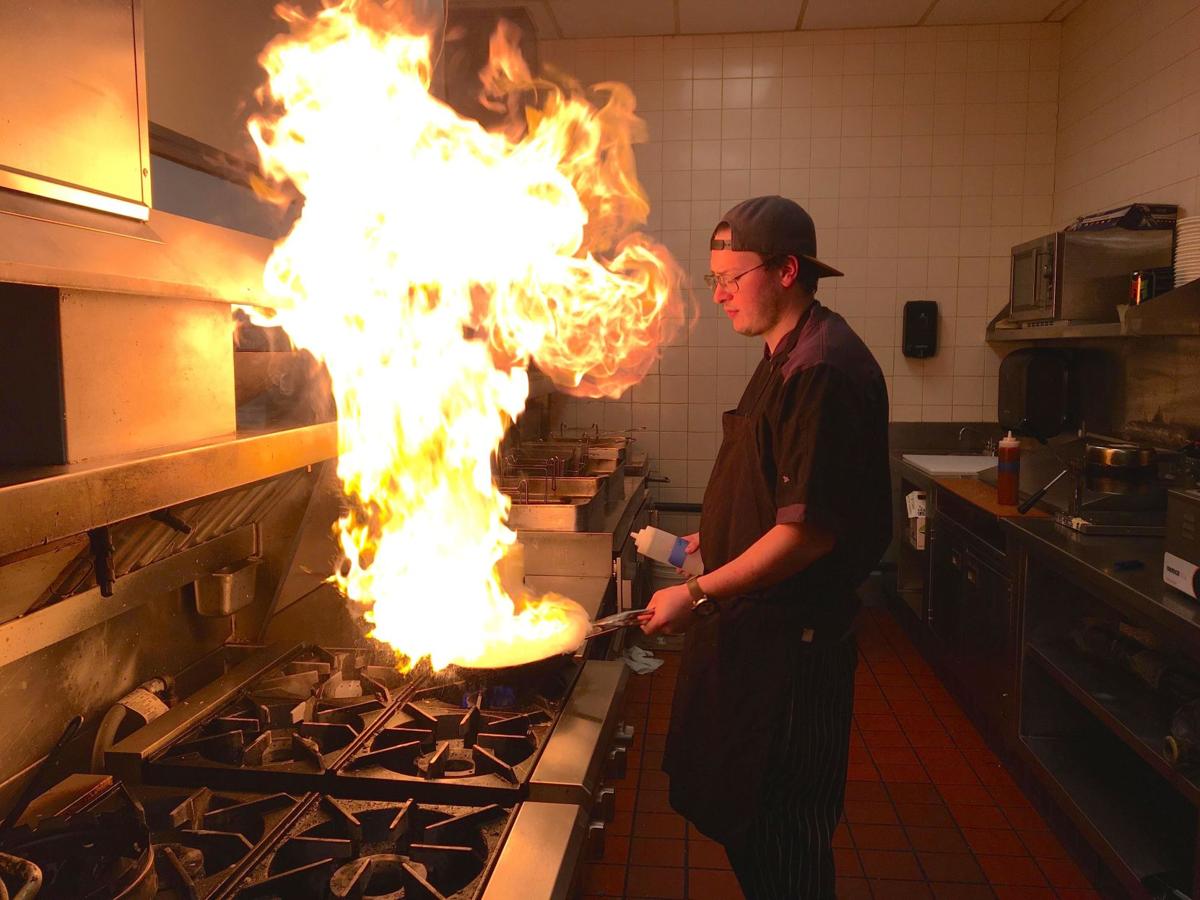 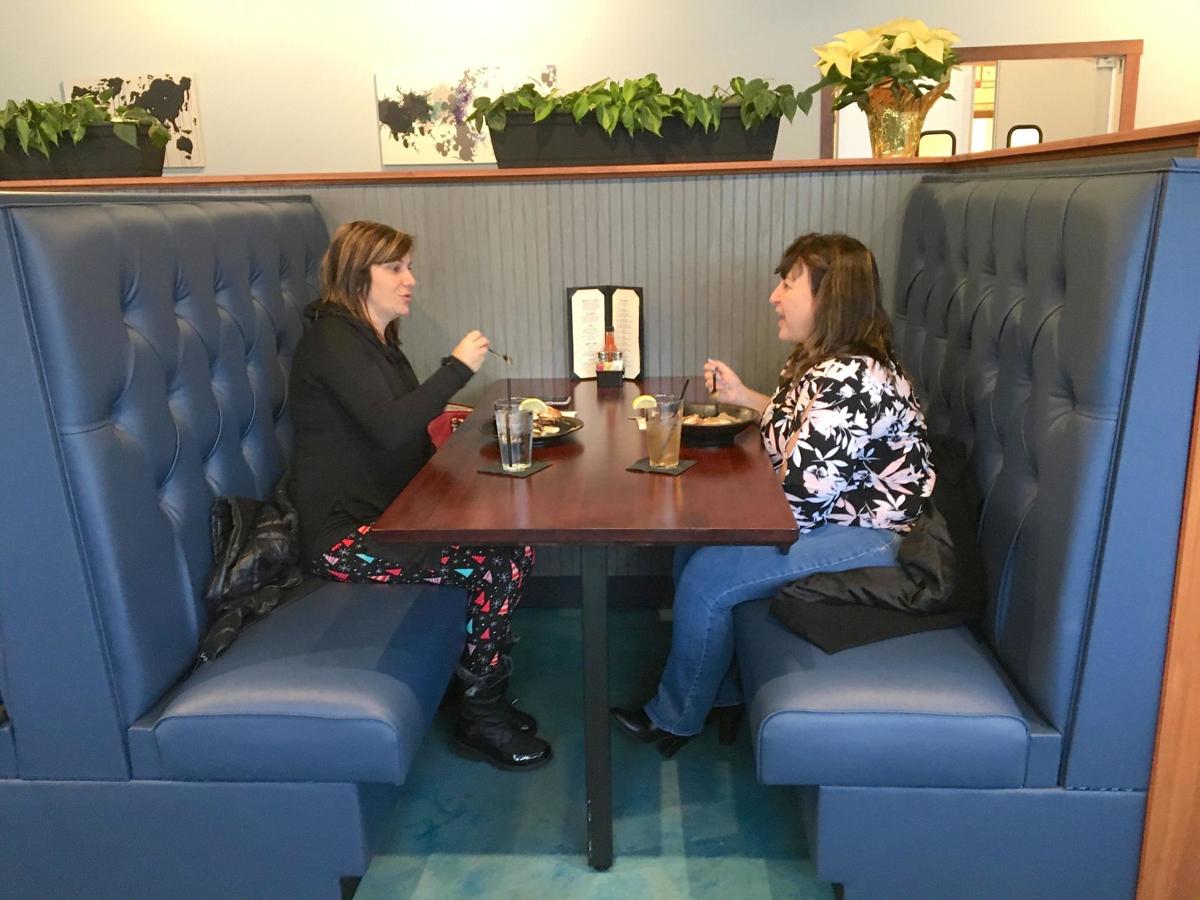 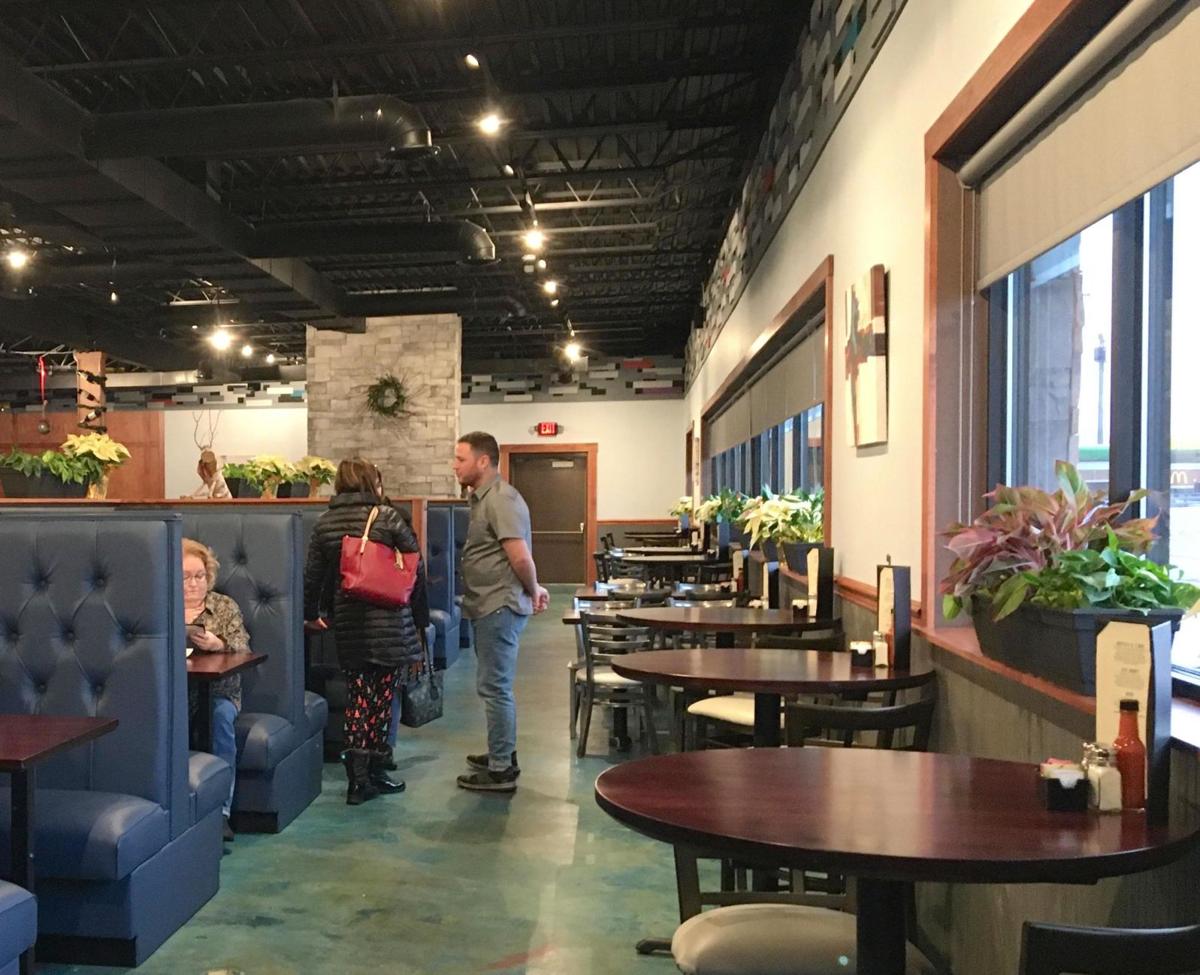 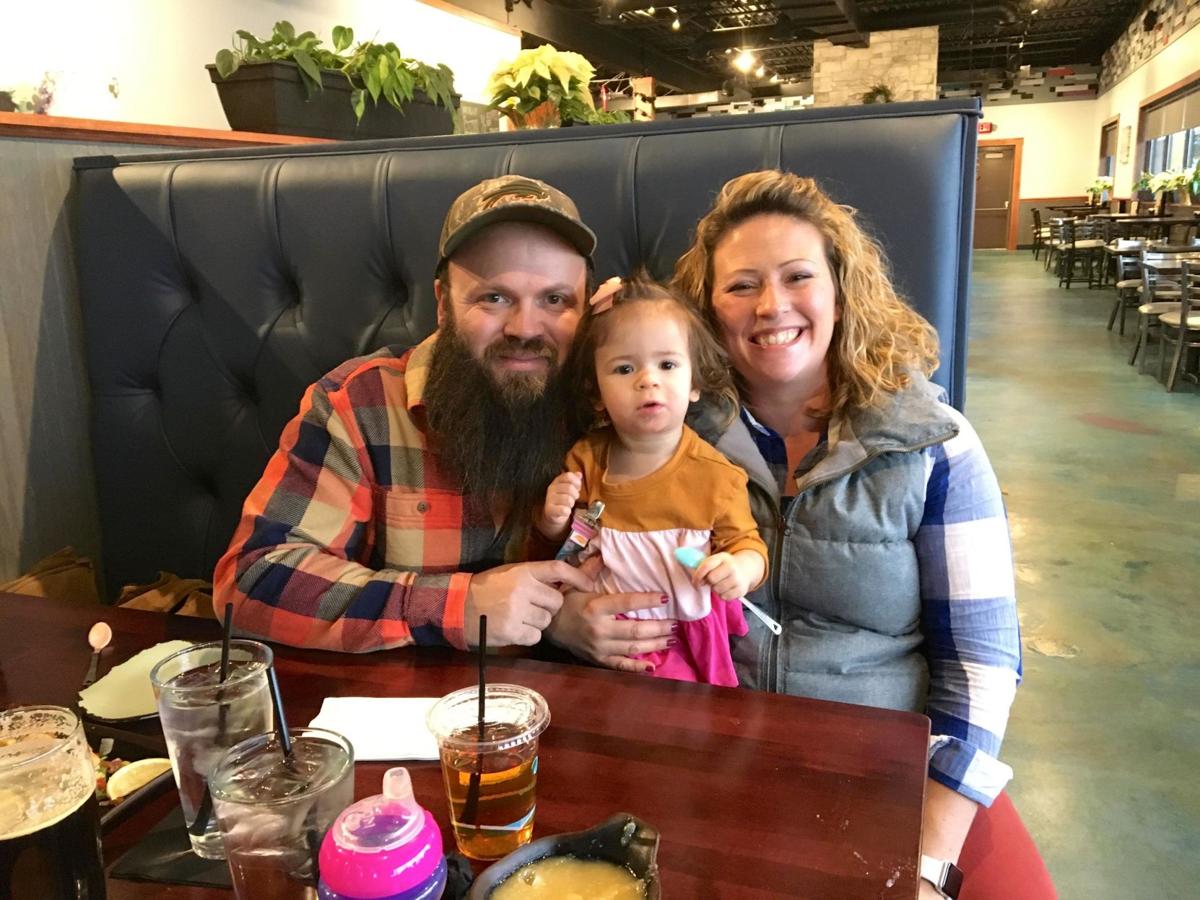 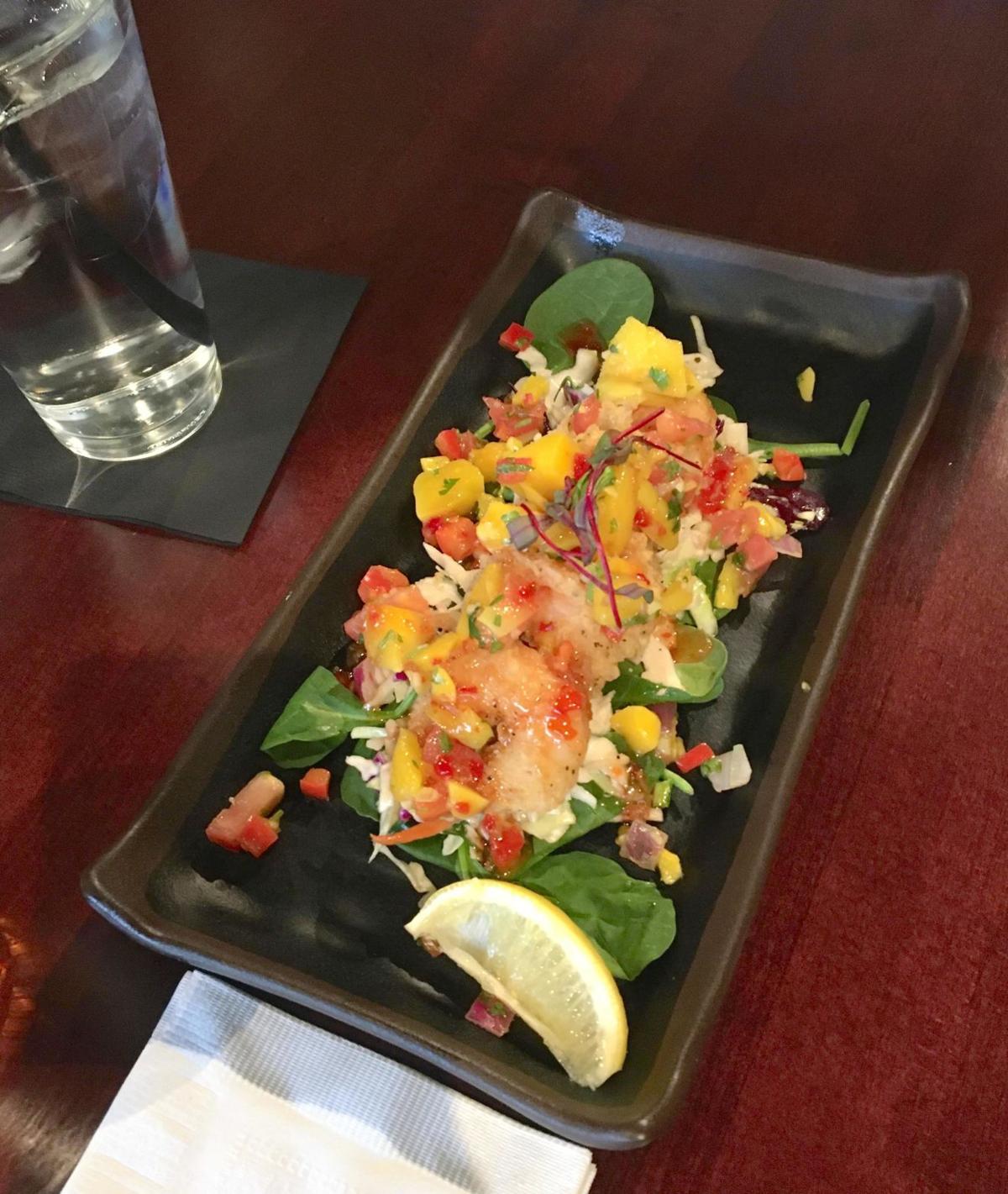 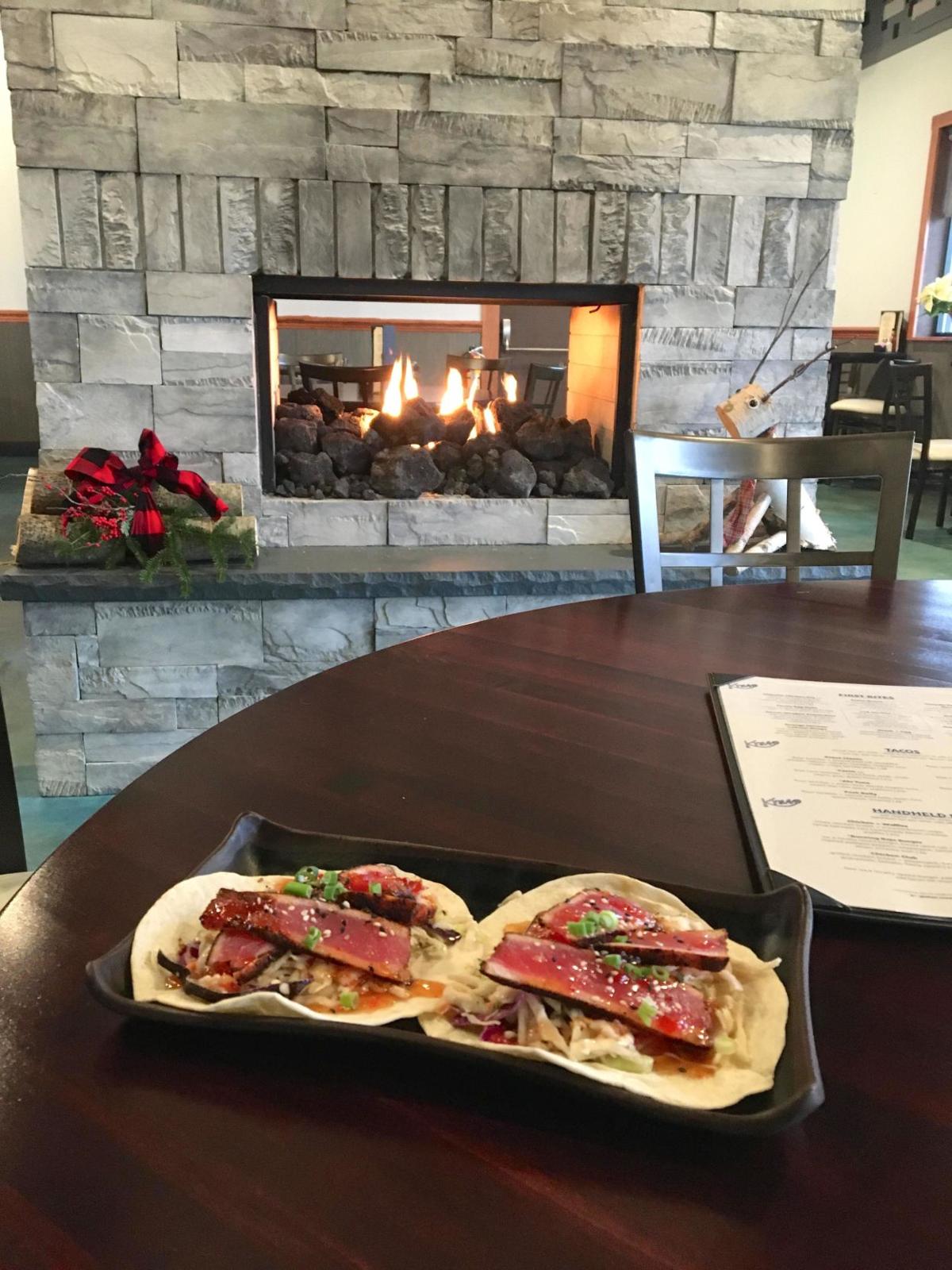 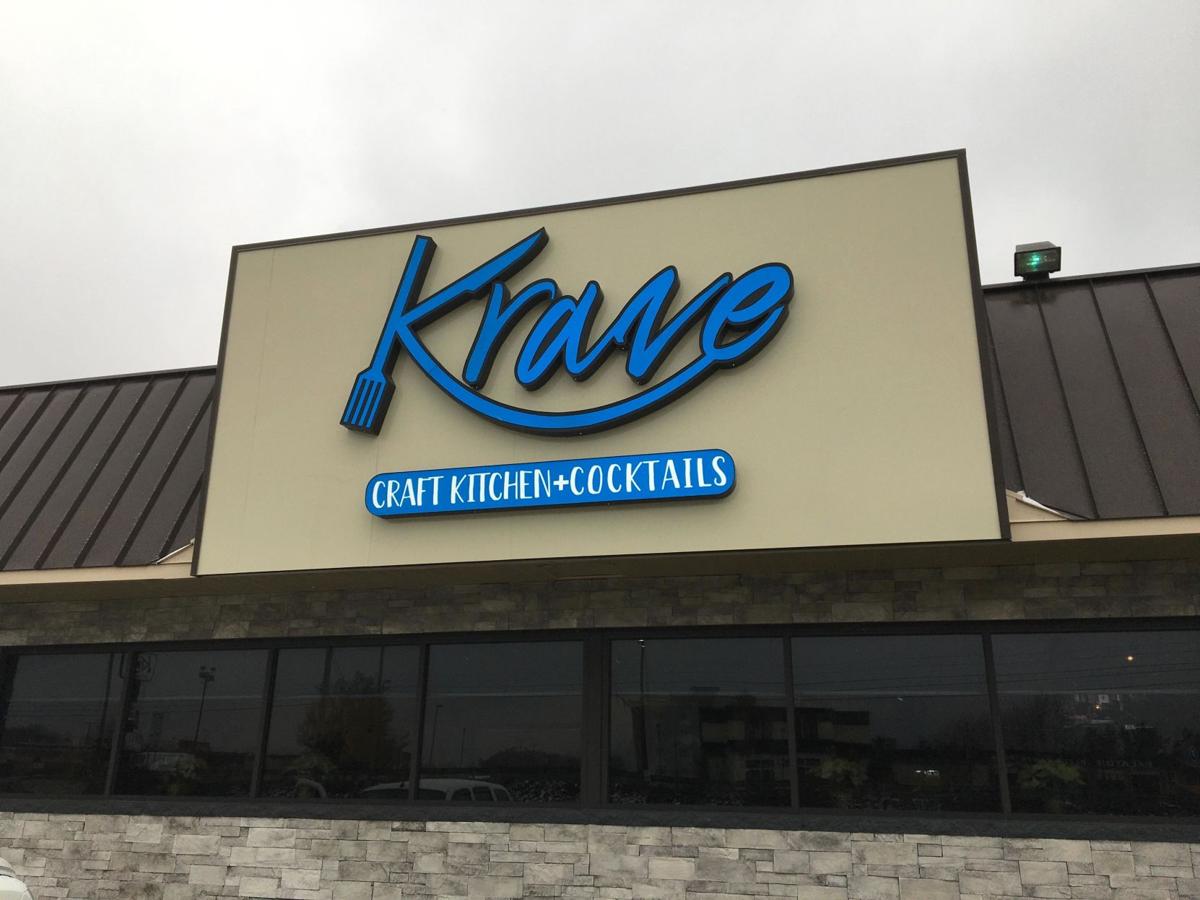 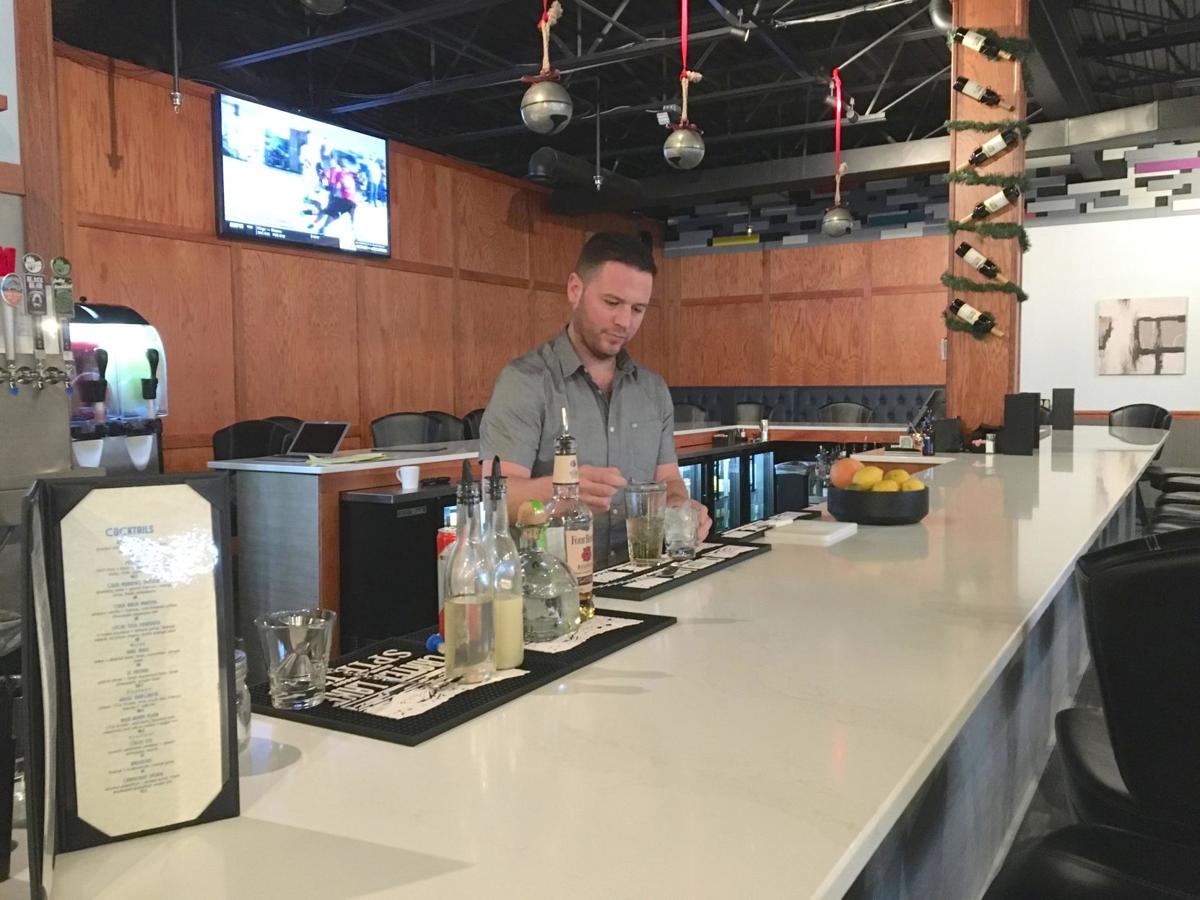 Krave Craft Kitchen + Cocktails is the newest restaurant to open in Springfield Township near the outlet mall.

“There are a lot of options,” general manager Dustin Kelly said of that stretch of state Route 208.

Krave, 1920 Leesburg Grove City Road, is owned by the Kelly family, which also runs the neighboring TimberCreek Tap and Table.

The building used to house Kings Family Restaurant, which closed in May, and the Kellys knew it would be a good fit for an eatery that Kelly describes as “modern, American casual.”

They gutted the interior, removed the drop ceiling, brought in new booths, tables and chairs, updated the fireplace, and added a bar.

There’s more of an open feel, and there are two separate rooms for private parties, he said, noting that he and his family did a lot of the work.

Krave opened Nov. 1, and they are planning to host a grand opening soon plus a New Year’s Eve party.

Patrons have been responding well to the menu, which offers a variety of appetizers, tacos, “make your own” bowls, seafood, chicken, steak, sandwiches, desserts, cocktails and more.

Kim Saltrick and Lori Boshaw of Grove City were enjoying lunch on a recent afternoon. Saltrick had a burger and the firecracker shrimp, and Boshaw ordered a fried rice bowl with Krave’s “secret weapon” sauce.

The ladies said they like the restaurant’s atmosphere and industrial feel, the decor, open bar area, and menu offerings.

The Pompeo family of Mercer was visiting Krave for the first time. One-year-old Daisy worked on her applesauce while her parents Jessica and Josh talked over drinks, firecracker shrimp, salad and rice bowls.

They like that there’s a kids’ menu, and they look forward to returning to Krave to try other dishes.

Kelly said that the popular menu includes the tacos, which range from seared sesame tuna to spicy tofu; the chicken and waffle sandwich; and the buffalo chicken macaroni and cheese.

Some of the dishes feature Angus beef from the Mercer farm of Kelly’s father, Ed Kelly.

Krave – the “K” comes from the “Kelly” name – seats about 200 people, and reservations and take-out orders are accepted, Kelly said.

They’re still playing around a bit with the menu as they continue to get settled in, so there might be a few changes in the near future.

Krave has a great team on board that includes chefs Anthony Bigley and Sean Griffin, and Kelly hopes that visitors are willing to check it out, especially during the busy holiday season.