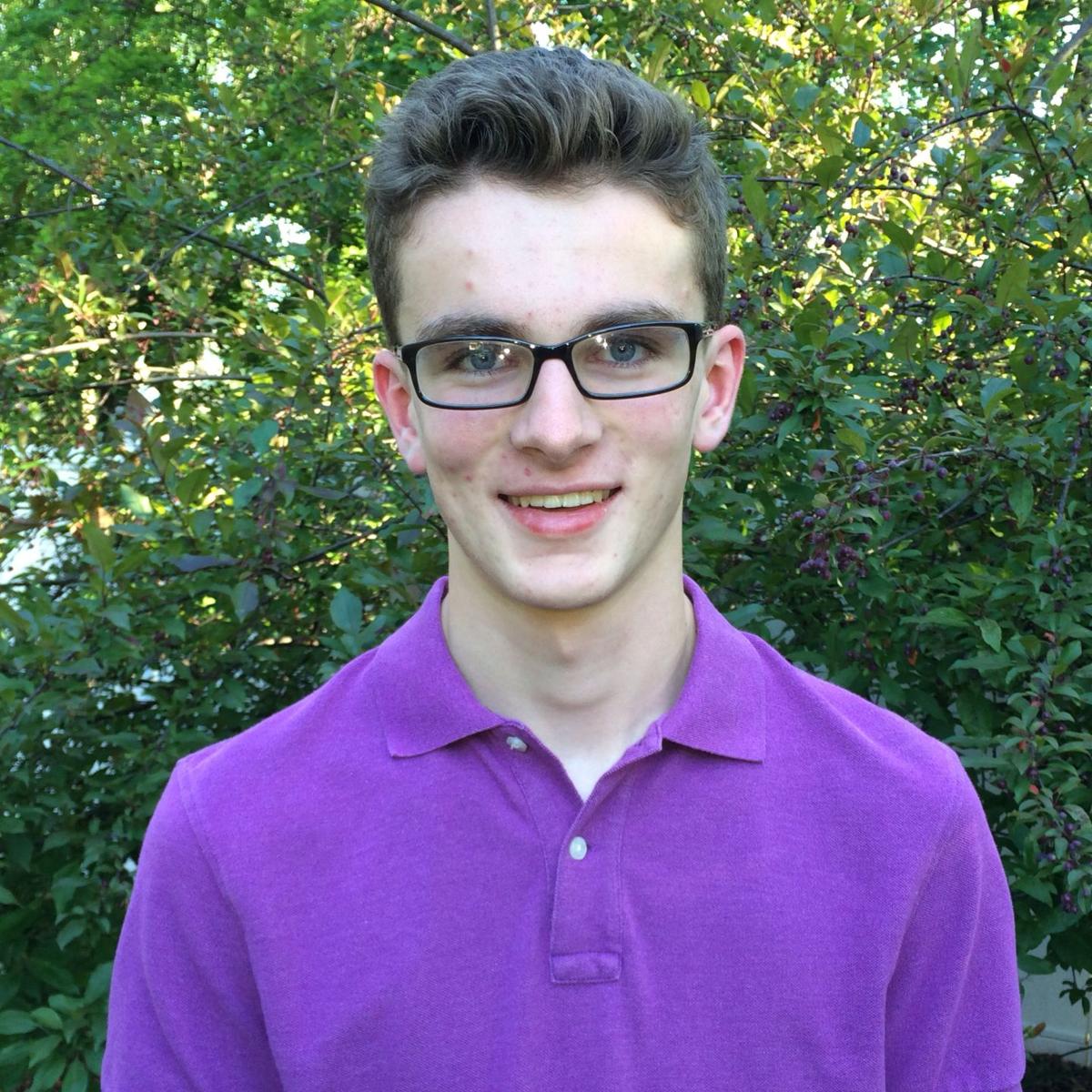 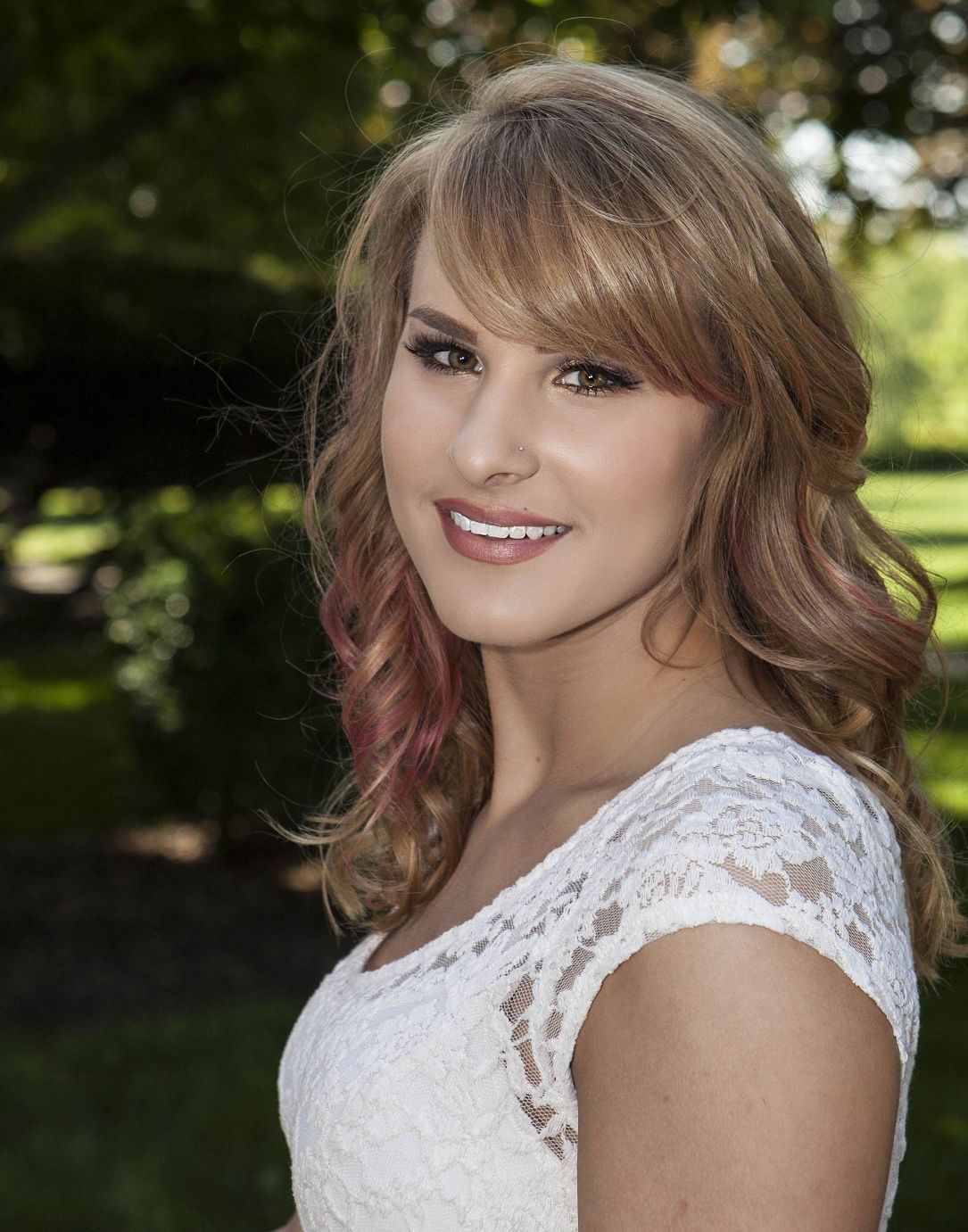 GROVE CITY — Two new junior council members have been chosen to serve Grove City, with one planning to use the experience as a stepping stone to becoming president of the United States.

Ethan Foley, 16, and Alaina Thomas, 17, were sworn in before borough council on Monday as the board's newest junior members. The program is in its third year.

"It's quite an honor to be able to serve my community in this way," Ethan said. "I feel like it's an opportunity to make Grove City a better place to live for the youth. ... It's an important way to give back."

"I'm super, super, super excited about doing this," Alaina added. "I'm really honored they saw me as a good choice to represent the youth in the town."

Both teens are in the gifted program and have participated in Academic Games, music, artistic, educational and sports programs at the high school. Alaina and Ethan are also involved in church/volunteer activities.

Alaina is a leader of her youth group and goes on mission trips every summer.

Ethan just returned from his first mission trip with other youths to Wilmington, Del., where they served in a summer camp for city kids at host churches.

"It was a life-changing experience. I feel much closer to God and connected to a lot of people in the city. I'm definitely going back next year," he said.

Poverty and the environment are two of his political concerns.

Ethan believes as president of the United States, he "can help improve different aspect of everyday, American life," he noted. "I have opinions about certain things that are happening in government today. .... I don't have to be president to do that, I suppose, but it's something I aspire to do."

After graduating high school, he plans to pursue a college near Washington, D.C., study political science or English, then go for a law degree.

Ethan wants to work as an attorney for the U.S. Environmental Protection Agency, then possibly as secretary of state for the country "on my way to the White House," he added in his application for junior council.

Alaina plans to major in biochemistry at Grove City College to work in the medical field, she said in her resume.

She's also an artist and has been commissioned to do charcoal portraits. Art teacher Chris Bauer asked Alaina to do a large painting for the vestibule of the high school next year.

"It's an all-year project. I'm stressed out, but excited because it'll be a learning experience," Alaina said.

Bauer has been her art teacher since elementary school, and has worked his way up to the high school. In every grade, he has had his students do art work for venues in the community.

In addition to art and science, Alaina has a bent toward politics. "It holds my attention," she said.

That interested was piqued attending the Model United Nations event at Geneva College, through the gifted program, she said.

"I watch the news, which is weird," for a teen, Alaina noted. She's taken an advanced placement government and politics course and will be studying sociology this year.

With so many interests, "It was really hard to decide what to do at college," Alaina said. She felt science would be a safe bet, but will keep connected to her creative side with a minor in art.

Applying for junior council was a chance to "gain a good experience overall," she said. "I hope to learn more about people in the community and learn what they do to keep it running."

Things like why Grove City has some of the lowest taxes in Pennsylvania is "something I want to know about," Alaina added.

"I want to go to a lot of committee meetings to find out what I'm interested in, and do projects I can put my name on - and hopefully it'll become something."

Stephen Shi and Samuel Archibald were the most recent junior members and both served their junior and senior years of high school.

Having both one- and two-year terms ensures a fresh face in the program annually, who can be shown the ropes by the oldest member, said council member Amy Gallagher at Monday's meeting.

Borough council also wanted to keep two junior members. When the program began, council only had one teen representative.

"We were very impressed with (Alaina and Ethan)," Gallagher added. "They're very committed to joining council."

Having the most time in the program, "I'd be able to work on two different projects," Ethan said. "I'm looking forward to those. ... I'll be working on the Halloween parade as well."

He also looks forward to working with the council members. "It's a great learning experience for the rest of my career, whether education wise or further down the road," Ethan said. "I suppose you could call it a stepping stone (toward president)."

About 30 or 40 students showed up for a meeting at the high school about the junior council program before school let out for the summer, Ethan said.

"I'm not sure how many submitted resumes, but I hope it becomes a competition in the school in time," Alaina added. "It's not an opportunity many people get ... It's a good opportunity."