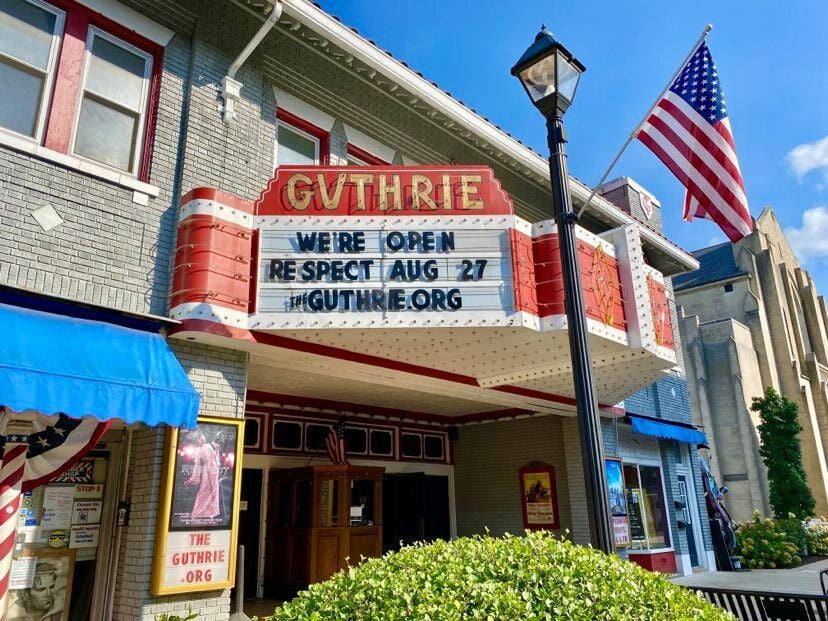 Veritas Arts Inc. has announced the sale of the Guthrie Theatre in Grove City, though the new owner has not been named. 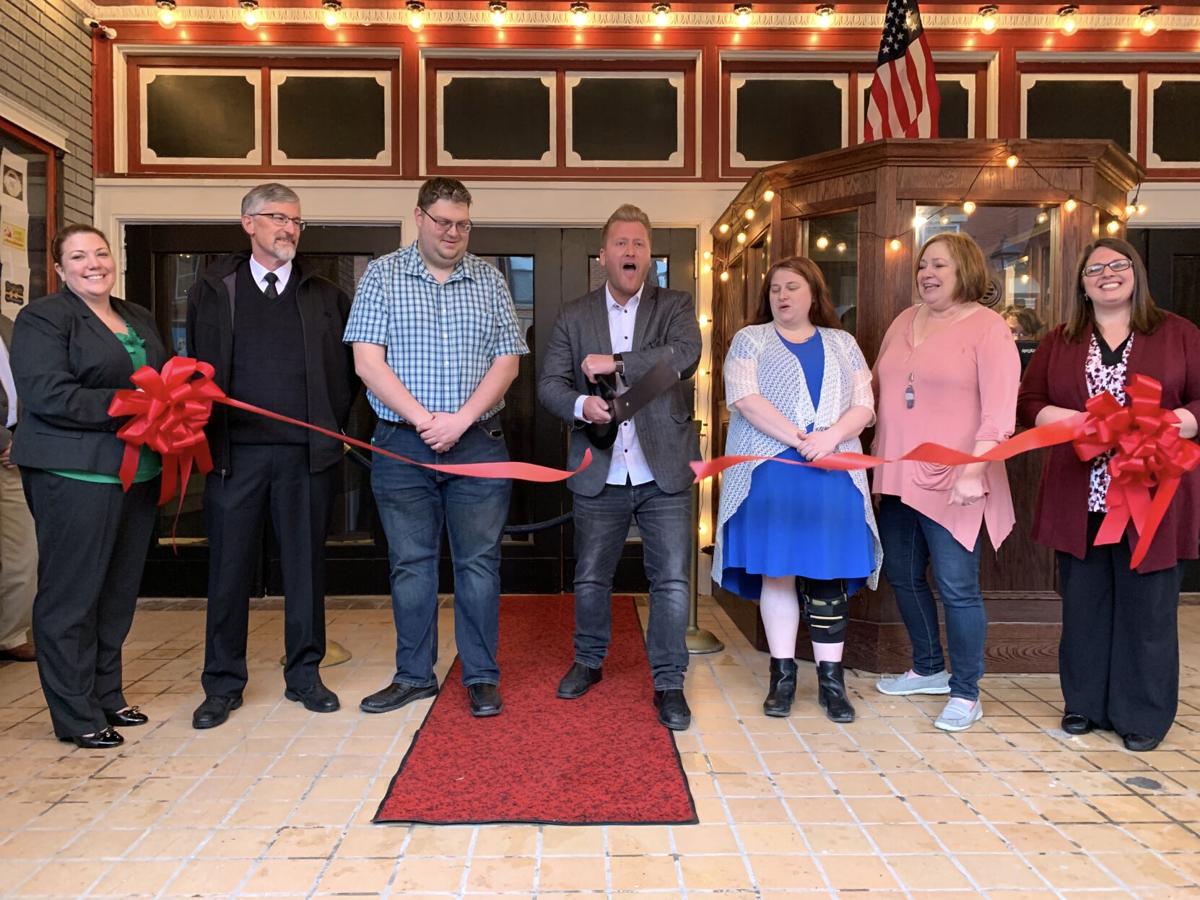 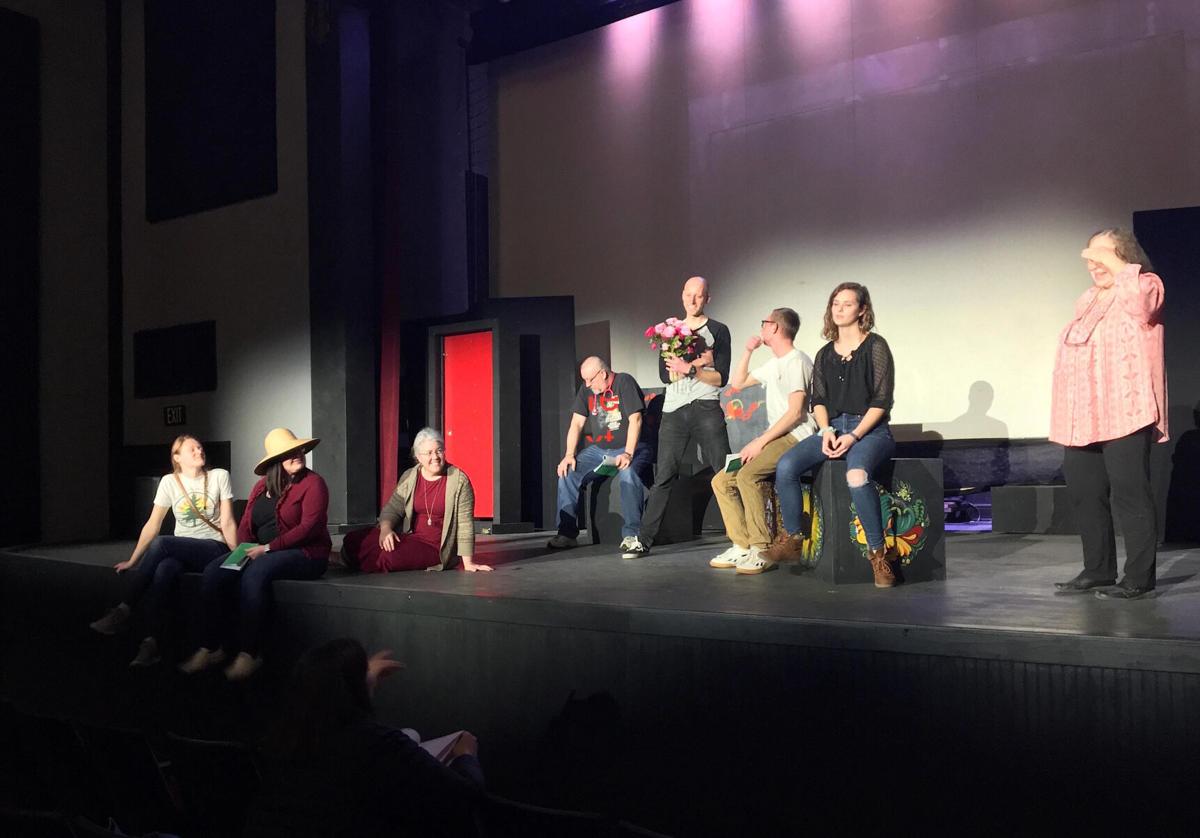 In this photo from March 2020, members of the Guthrie Theatre’s community theater group rehearse for “Fools.” 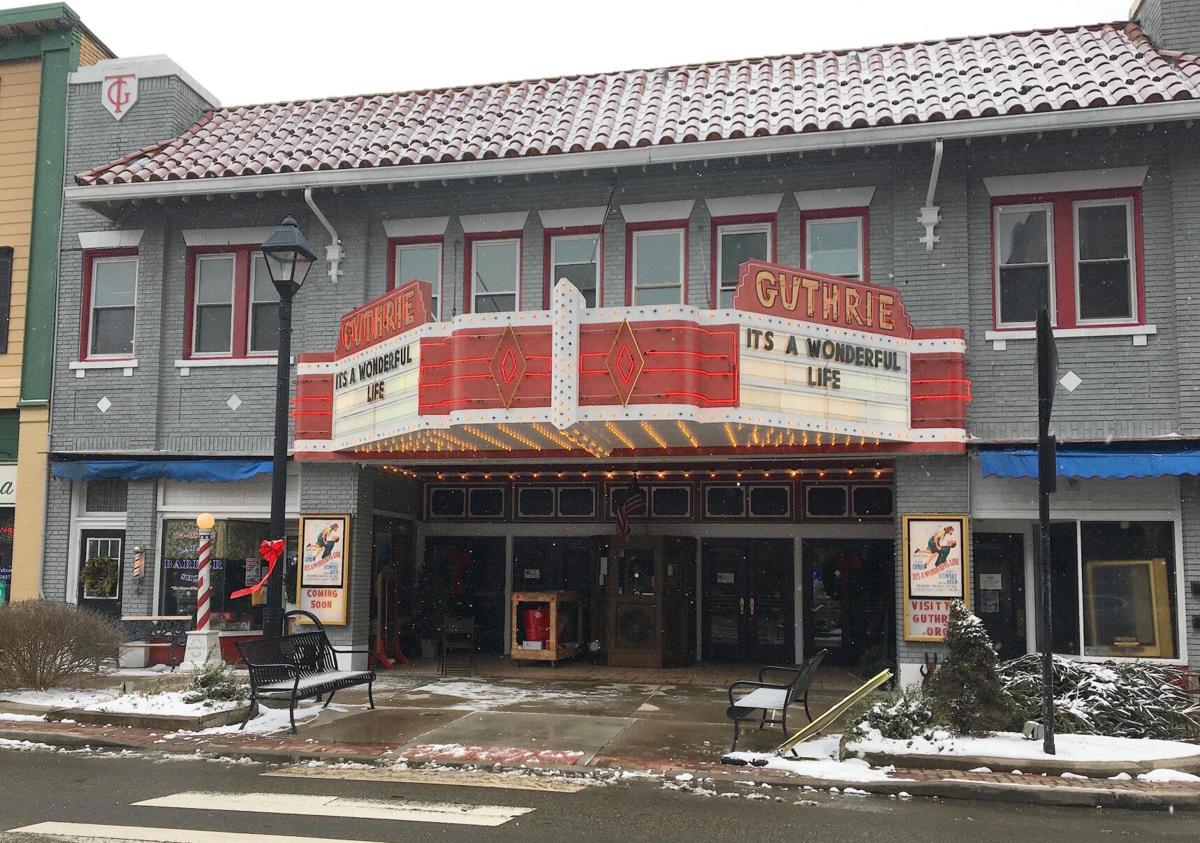 A scene from “Happiest Season” was filmed at the Guthrie Theatre in Grove City in February 2020.

Veritas Arts Inc. has announced the sale of the Guthrie Theatre in Grove City, though the new owner has not been named.

In this photo from March 2020, members of the Guthrie Theatre’s community theater group rehearse for “Fools.”

A scene from “Happiest Season” was filmed at the Guthrie Theatre in Grove City in February 2020.

GROVE CITY – After a year on the market, the Guthrie Theatre in Grove City has been sold.

An official with the theater’s former owner is optimistic about what’s coming up.

“It will be a bright future for the Guthrie,” Spencer T. Folmar said on Friday following the announcement.

Folmar is founder and president of Veritas Arts Inc., a nonprofit that took over the historic theater at 232 S. Broad St. in Olde Town Grove City in late 2018.

Veritas Arts put the theater on the market for $350,000 last year following challenges presented by the COVID-19 pandemic.

“It’s been an interesting climate for theaters nationwide and internationally since the shutdown,” said Folmar, an independent filmmaker from Clearfield and a graduate of Grove City College.

The new owner has yet to go public with their name and plans for the theater, but Folmar assures folks that the Guthrie is in good hands.

Folmar said he had been looking for someone who will maintain the theater and build upon improvements that Veritas Arts made over the last few years.

“I think it’s gonna be business as usual,” Folmar said of operations continuing under new ownership.

He believes the new owner plans to make some updates to the theater, which opened in 1927 for movie and live entertainment and eventually earned the nickname “The Queen of Broad Street.”

Veritas Arts completed multiple renovation projects before and after the April 2019 grand re-opening.

The organization bought the single-screen theater from Eric Thomas, who ran the Guthrie with his family starting in 2002.

The theater was closed for part of 2018 after water damage was discovered on the roof – damage that also threatened space above the balcony inside the Guthrie.

Veritas Arts replaced all of the seating in the balcony and on the floor and updated the stage at the front of the theater, among other renovations.

The Guthrie and Veritas Arts have hosted fundraisers, concerts, comedy acts and film festivals – events that involved the community and made for some great times, Folmar said.

“We are glad we were able to be part of its history. There’s just so many great memories,” he said.

That includes being part of a blockbuster film. “Happiest Season,” with a cast that included stars Kristen Stewart, Victor Garber and Mary Steenburgen, filmed in western Pennsylvania and made a stop in Grove City in February 2020.

The romantic comedy was set at Christmastime, and it premiered on Hulu during the 2020 holiday season.

Olde Town Grove City is briefly featured in the movie with scenes shot at Nonni’s Corner Trattoria and the Guthrie, where the posters and marquee featured “It’s a Wonderful Life,” complete with fake snow.

The theater wasn’t Folmar’s only project impacted by the pandemic. His company, SpenceTF LLC, opened Cinema Grille in early 2020 across from the Guthrie.

The restaurant was going to later add a screening room and performing arts academy, but the business closed soon after the pandemic shutdown.

Folmar said he is looking forward to the next chapter in the Guthrie’s story, and he’s thankful for the community’s support of Veritas Arts, which will soon become inactive.

He now lives in Florida and continues to work on feature film development, and he encourages the people of the Grove City area to support the arts.