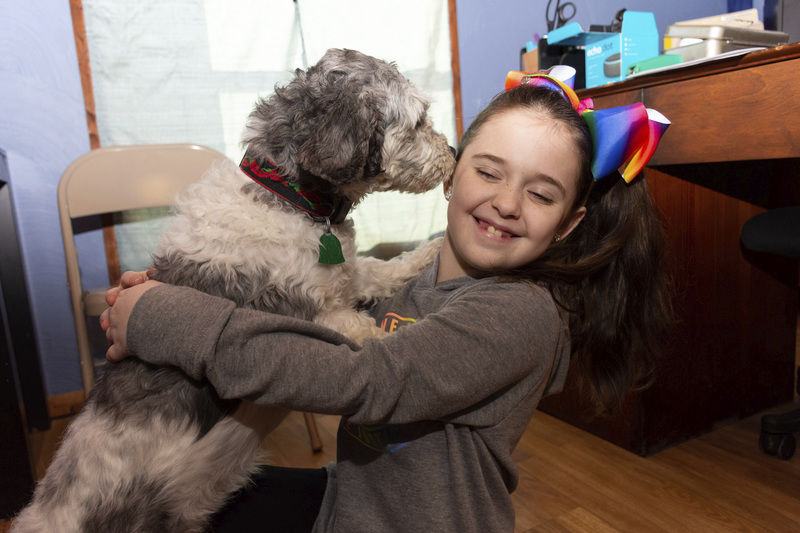 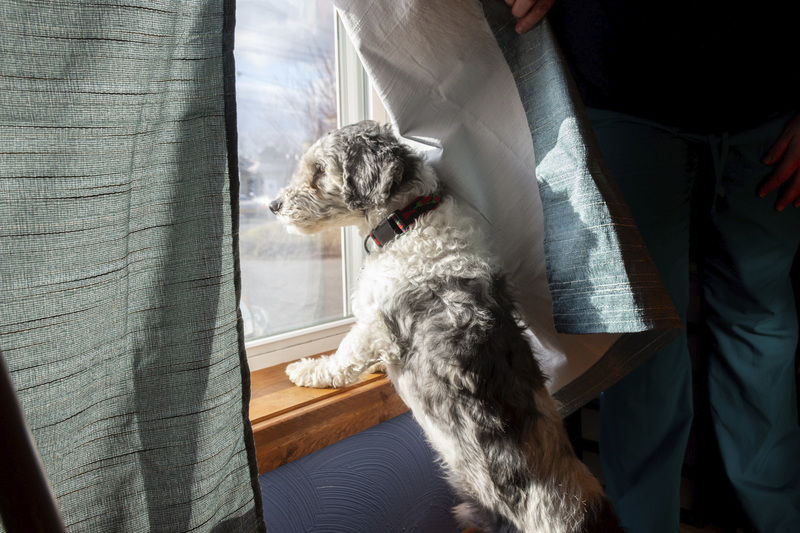 If the state legislature increases the price of dog licenses to hire more dog wardens, it could mean more effective enforcement of state canine laws, said the Mercer County official in charge of selling the licenses.

And not just from issuing additional citations.

Authorities issued 15,889 dog licenses last year in Mercer County. However, whenever the Bureau of Dog Enforcement “canvasses” an area, checking for dogs that don’t have licenses, White said there could be an uptick of about 50 licenses a day for a couple weeks.

“Sometimes people don’t get cited, but they might see the wardens out in their trucks and remember that they need to get their dogs’ licenses,” White said.

The discussion over increasing the price of dog licenses comes as Pennsylvania Auditor General Eugene DePasquale called for taking the action. Dog license prices have remained unchanged for 24 years.

The auditor general warned that the fund paying for 41 dog wardens in the state could run out of money by this summer.

The Pennsylvania Department of Agriculture said warden positions have been left unfilled, while DePasquale said there are 12 fewer dog wardens than there were five years ago.

Kane Kuzior is listed by the Pennsylvania Department of Agriculture Bureau of Dog Enforcement as dog warden for Mercer and Venango counties.

Kuzior once also covered Crawford County until his territory was narrowed to the two current counties in recent years. There is now talk of possibly cutting the canvassing operations, which White said normally happens in the spring, through March, April and May.

If increased funding allowed the state to hire more dog wardens, then the additional manpower could help not just by lightening the existing dog wardens’ workloads, but also by providing more visibility in the community, which White said can be just as effective. She recently started going to Tractor Supply Co. on Saturdays in Hempfield Township for a couple hours to issue dog licenses, an initiative that has already produced results.

“The first Saturday, there were 2,098 for the first hour and a half,” White said. “One guy even told me ‘I’ve got the forms filled out and in my car, I just keep forgetting to bring it in.’”

With dog wardens stretched to their limits, organizations like the Mercer County Humane Society perform the day-to-day enforcement of animal abuse and neglect laws.

“All of the cases are investigated, but not all of them are necessarily cases where we would have to charge the owners with something, because there is a lot of education when we go out on calls,” Gordon said.

Animal organizations work closely with municipal police departments, since officers at scenes involving animals may decide whether an animal shelter, the dog warden or humane society should respond.

However, aside from animal control, dog wardens have other duties, including dog law enforcement and commercial kennel canine health regulations, although the animal control aspect alone would be too much work for one dog warden, Gordon said.

“The shelter does a fantastic job of answering calls for stray dogs, but there needs to be more support for the dog warden because he’s had to cover three counties before,” Gordon said.

Though the Shenango Valley Animal Shelter appreciated the help of local police departments and Kuzior, having to handle a variety of duties for two counties could be more work than one person could handle, said Duane Piccirilli, president of the animal shelter’s board of directors.

“Nobody wants to see any fees go up, but if the money would go toward putting more funding into animal control, then I think it’s important,” Piccirilli said.

Last year, the Shenango Valley Animal Shelter responded to about 275 call-outs in its seven participating municipalities. More than half of those animals are eventually returned to their owners, shelter Manager Angelia Sherman said.

But in some cases, the animals are returned to their owners over and over again, when the animals repeatedly escape due to negligence or irresponsibility by the owner. Even though some people get upset that the dogs can’t be taken from their owners in those cases, Sherman said the animal shelter doesn’t have that authority.

“The biggest frustration for us is that we don’t have citation power,” Sherman said.

This can be particularly upsetting for residents who may live in residential areas with children or other animals and become concerned about a dog running on the loose. While the animal shelter can respond to reports of dogs on the loose, Sherman said Kuzior could take a day or two depending on his workload.

“It is stressful for us, and there are so many people who want something done, but all we can do is catch the animal,” Sherman said.

Where to buy dog licenses: