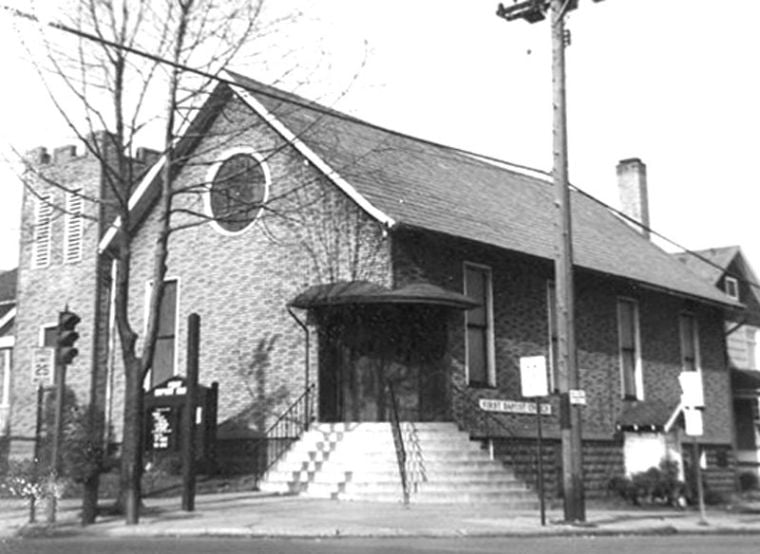 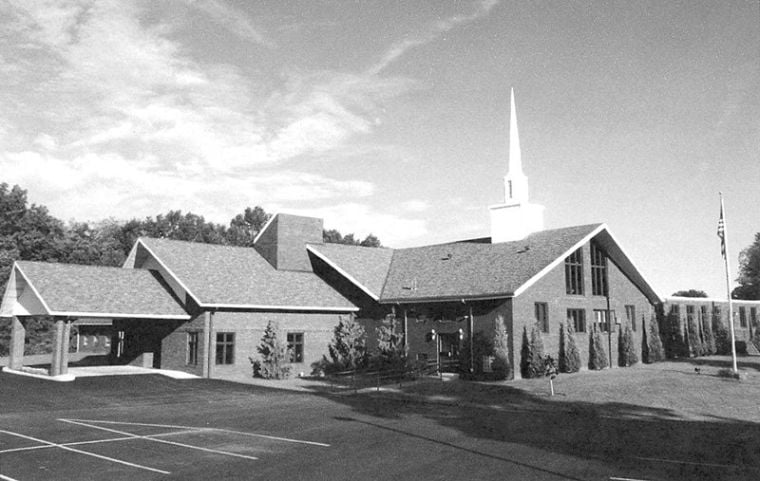 First Baptist Church in Pine Township is celebrating 100 years of worship. The festivities will kick off with a gospel concert by Calvary Quartet of Greenville, S.C. at 7 p.m. Oct. 18. The following day, two former pastors will return to speak for Sunday services. Pastor Don LeMaster, who led the church from 1979 to 1987, will speak at 9:45 a.m. Oct. 19, followed by Pastor Carl LoTurco at 2 p.m. He was pastor at First Baptist from 1970 to 1976. Seventeen charter members organized the church in 1909. After a year of meeting in various places, an abandoned building – owned by the Reformed Society of Amsterdam, Pa. – was purchased and razed. The materials were then transported to Grove City, from which a church was built on the corner lot at West Main and Center streets, where the new BP gas station is currently being built. In 1959, under the Rev. Dick Fitch, First Baptist purchased 11 acres on Cranberry Road to build its current church. In 1962, the Rev. Ken Andrus led a groundbreaking service. By the next year, the new building was dedicated. Since then, the church has had four additional building programs, with the last in 2003. That included the construction of a most-welcome, drive-through covered entrance; and a large foyer; four-level elevator; and expansion of the auditorium. The church now has over 200 members. Besides services, the church permits Grove City Christian Academy to lease the building for pre-kindergarten to third grade. “One of our favorite hymns is ‘Great is Thy Faithfulness,’” said Dave Johnson, who’s been pastor of First Baptist for the last 22 years. “It has been amazing to see the faithfulness of God to us through the years.” Published Sept. 12, 2009 in Allied News. Pick up a copy at 201A Erie St., Grove City.