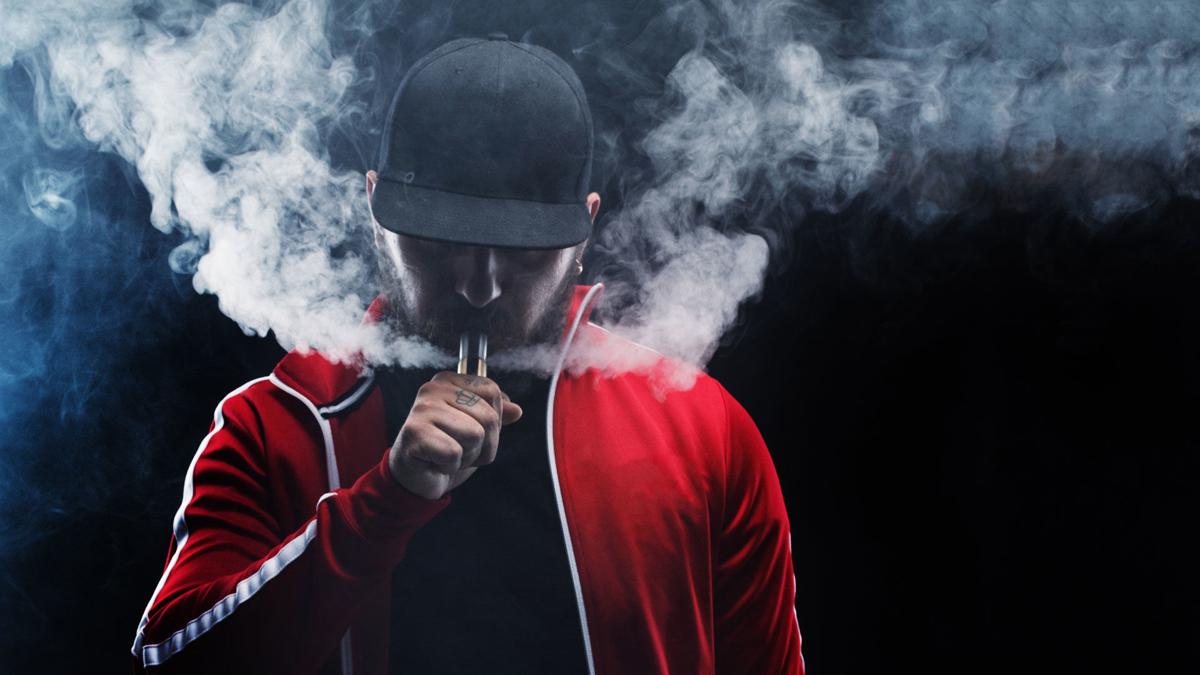 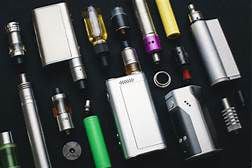 BOSTON – Massachusetts Gov. Charlie Baker Tuesday declared vaping a statewide public health emergency and ordered a four-month ban on the sale of e-cigarettes and vaping supplies, including those used to smoke marijuana.

The executive order, approved by the State Public Health Council, takes effect immediately. It requires all vaping products and devices to be pulled from store shelves.

Recreational and marijuana use is legal in Massachusetts.

Baker said the temporary ban is needed to allow medical experts to investigate a national outbreak of a lung-related disease that has killed at least nine people nationally and sickened hundreds.

"We need to pause sales in order for our medical experts to collect more information about what is driving these life-threatening vaping illnesses," Baker told reporters at a briefing, where he was flanked by state health officials and physicians from local hospitals.

"We also need to better understand the inherent dangers of vaping both nicotine and marijuana," the Republican governor added.

Marylou Sudders, Baker’s secretary of health and human services, said the ban will be enforced by state inspectors and local boards of health, though retailers will be given time to comply.

Federal health officials are investigating hundreds of cases of breathing illnesses in people who've used e-cigarettes, according to the U.S. Centers for Disease Control and Prevention. They have identified 530 probable cases in 38 states and one territory, including nine deaths.

The Trump administration has said it is finalizing plans to remove all non-tobacco flavors of e-cigarettes, including mint and menthol, from the market within 30 days.

Harold Wimmer, the American Lung Association's president and CEO, praised Baker's executive action and said it puts pressure on the federal Food and Drug Administration to "clear the market of all flavored e-cigarettes."

"In the absence of strong federal action especially by the FDA, states are being forced to make decisions to protect the health of children and adults from a vaping-related public health emergency," he said in a statement.

Vaping companies such as Juul have been criticized for getting children hooked on nicotine-laden e-cigarettes with flavors such as bubblegum, mint and mango.

"We do not want another generation of children to become addicted to nicotine," State Health Commissioner Monica Bharel said. "We want to act now to protect our children."

Christian M. Wade covers the Massachusetts Statehouse for CNHI newspapers in Massachusetts and New Hampshire. Reach  him at cwade@cnhi.com.