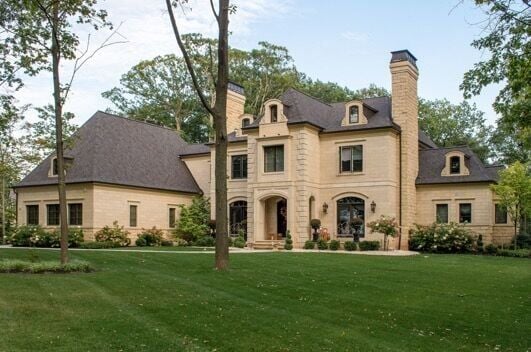 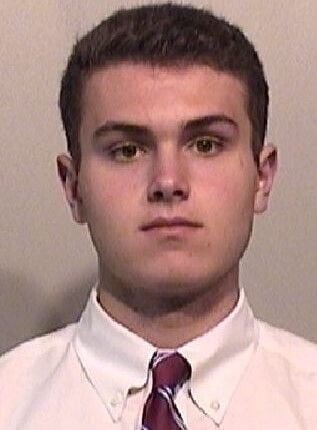 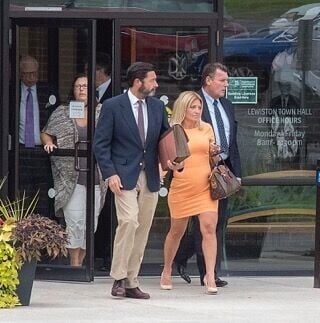 Lewiston, N.Y. – Teenagers dubbed it the “party house,” a home in this pricey Niagara Falls suburb where they could get juiced on alcohol and pot.

County prosecutor Peter Wydysh had a far more somber description: “It was a house of sexual assault.”

He said teen Christopher J. Belter hosted parties in the presence of his wealthy parents and a woman friend in 2017 and 2018 -- the years three 16-year-old girls and one 15-year-old claimed Belter sexually abused them at his home.

A judge gave him a break, placing him on two years’ interim probation and allowing him to apply for youthful offender status instead of adult status before his sentencing in 2021.

Niagara County Judge Matthew J. Murphy III recently denied Belter’s request to appear for sentencing as a youthful offender after learning he had violated his probation by installing bypass software on his computer to watch pornography, which he admitted viewing since age 7.

Belter faced a maximum sentence of eight years in prison on the charges against him.

Yet Judge Murphy at Tuesday’s sentencing  gave Belter no prison time,  instead committing him to eight more years of probation as an adult, and requiring him to register as a sex offender.

The judge said he agonized, even prayed, over the case, concluding time behind bars “would be inappropriate” despite a “gripping statement” from one victim that she cried throughout when Belter raped her. She said Belter told her to stop resisting “and it wouldn’t hurt as much.”

The sentence astonished the victims, their families and their lawyer, Stephen M. Cohen.

“Justice was not done here today,” Cohen told reporters. “If Chris Belter was not a white defendant from a rich and influential family, in my experience, he would surely have been sentenced to prison.”

Belter’s attorney, Barry N. Covert, said during the sentence hearing his client  “is tremendously remorseful for what he has done.”

Belter’s mother, Tricia Vacanti, 50,  his stepfather, Gary Sullo, 56, and their friend, Jessica M. Long, 42, have been accused by State Police investigators of helping groom the girls for sexual activity at the “party house” by providing alcohol and marijuana to the teenagers.

They have pleaded not guilty to misdemeanor charges of child endangerment and unlawfully dealing with a child.  They are scheduled to appear later in Lewiston Town Court.