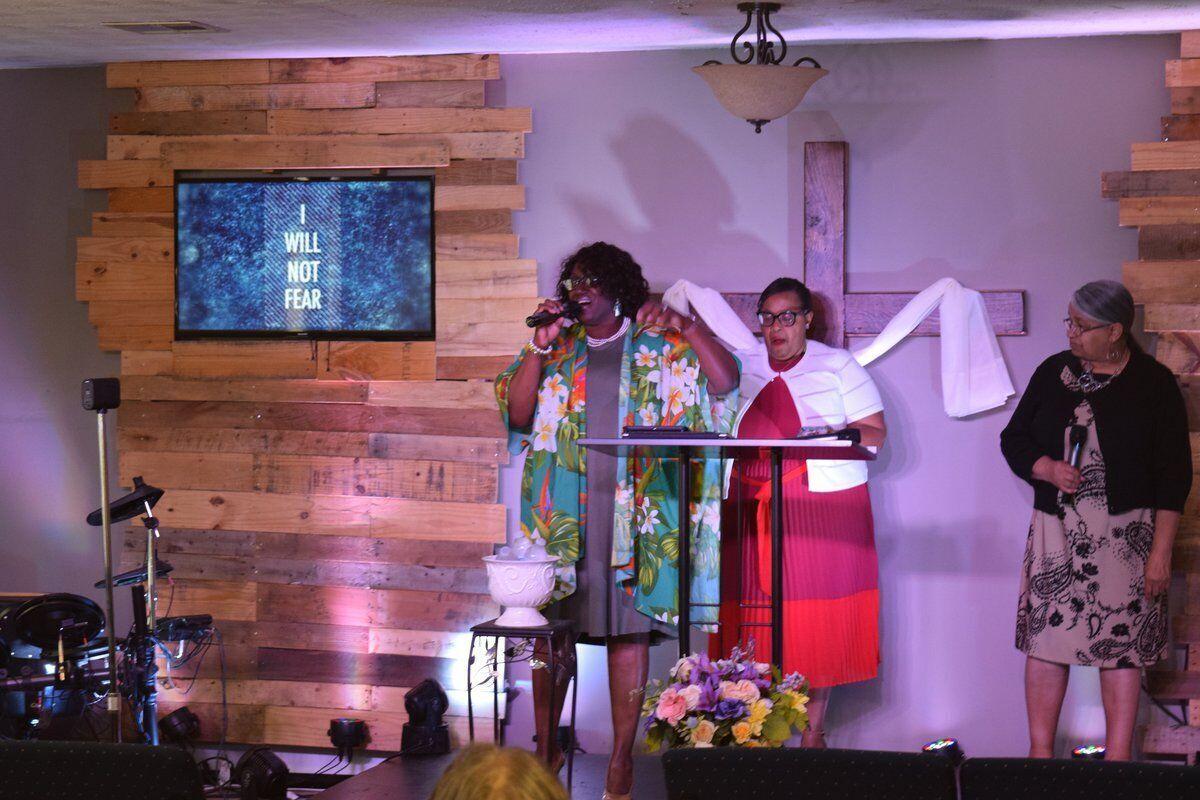 Worshipping at Antioch are, from left: Johnita Moore, Melissa Mays, and Betty Brown. 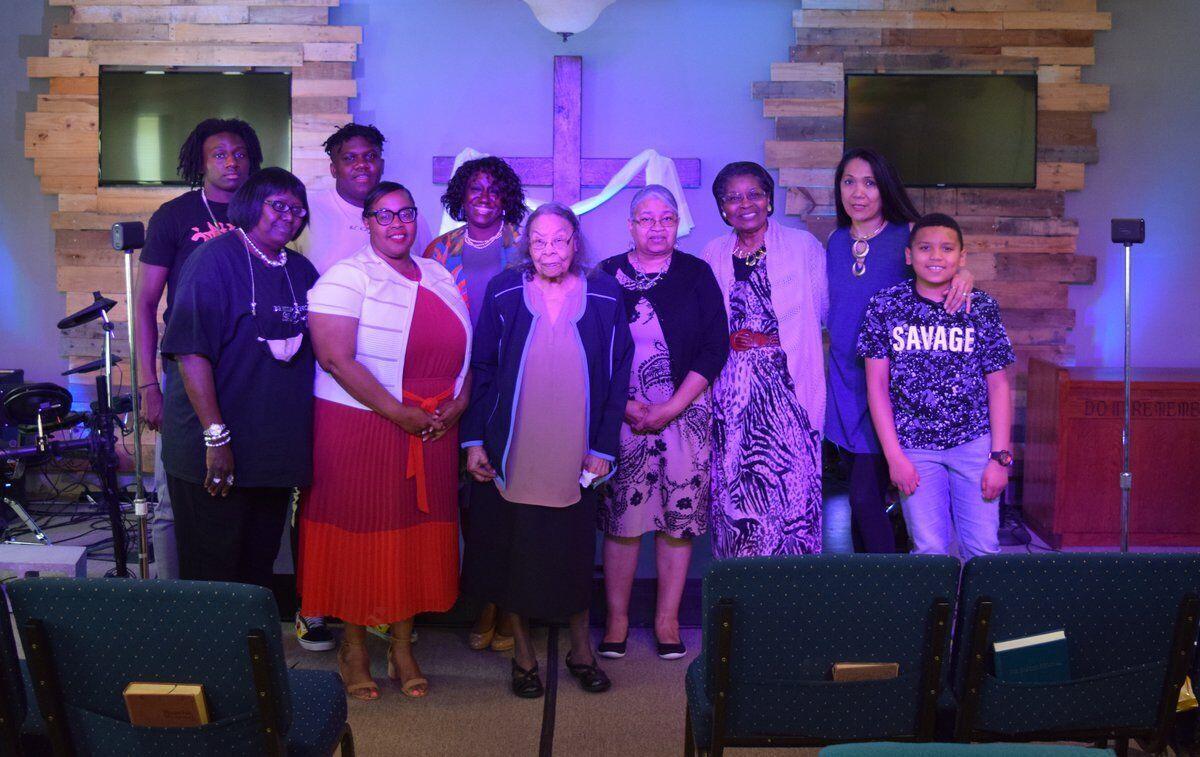 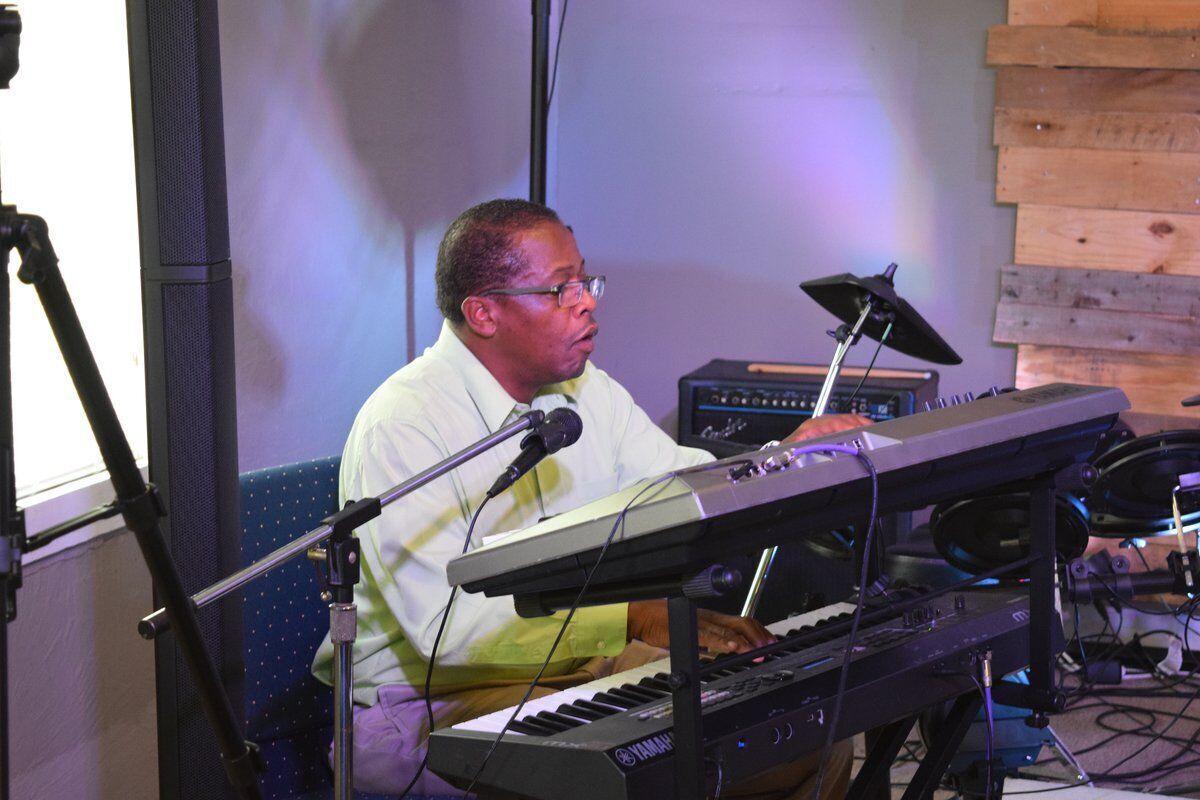 Pastor Charles Moore has led the Antioch Baptist Church for four years. He has seen the church's online presence grown since he took over. 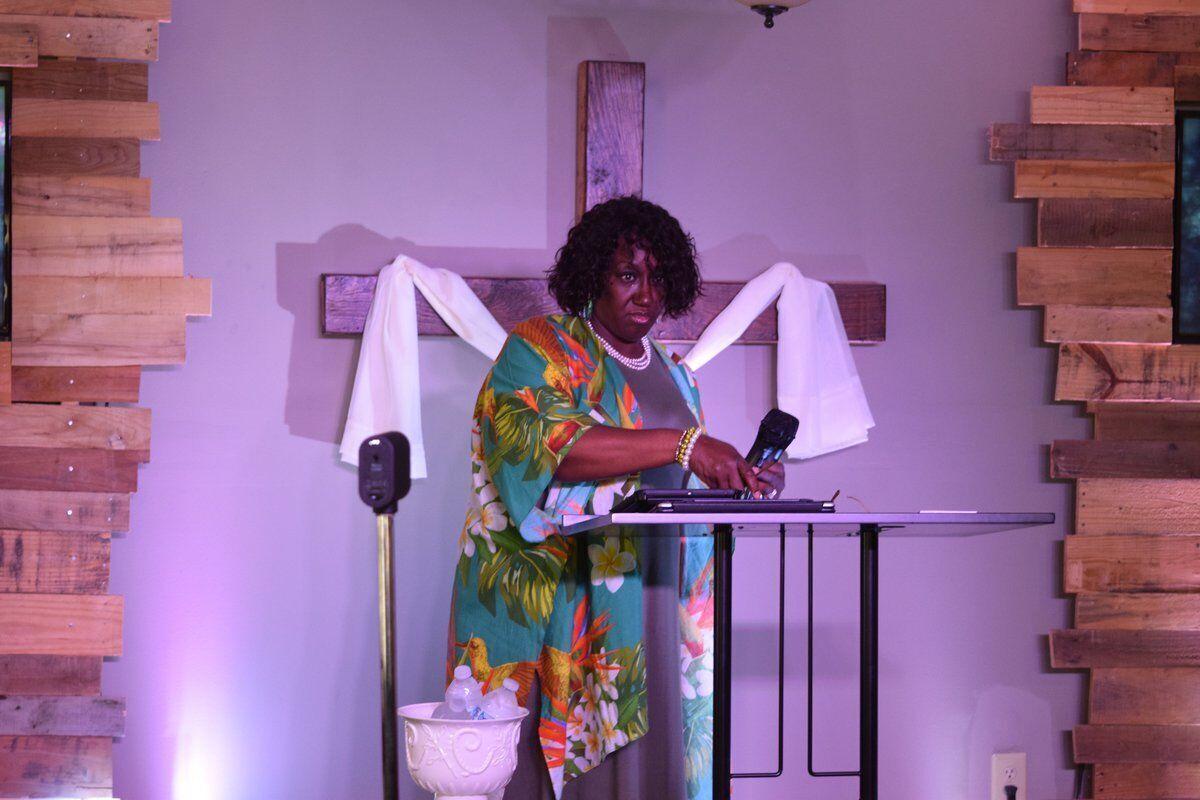 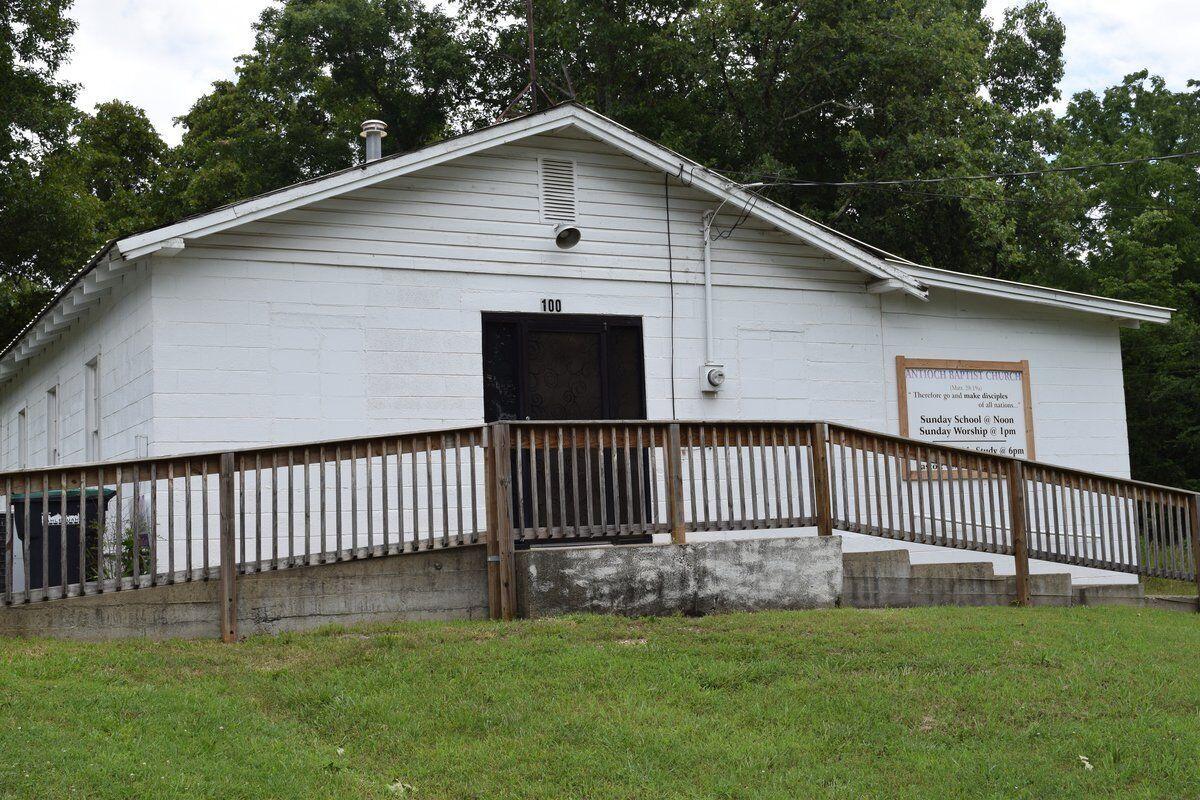 Worshipping at Antioch are, from left: Johnita Moore, Melissa Mays, and Betty Brown.

Pastor Charles Moore has led the Antioch Baptist Church for four years. He has seen the church's online presence grown since he took over.

TAHLEQUAH, Oklahoma – Although its former house of worship is about to be turned into a duplex, the only predominantly Black congregation in a Northeastern Oklahoma County is still going strong, both virtually and in person.

Antioch Baptist Church was organized on Mission Avenue in Tahlequah near what is known as Depot Hill in 1877 by Rev. Daniel Rogers. At the time, it was the only African American church in Tahlequah.

The congregation has moved locations over the years, but as it approaches its 145th anniversary next year, longtime members are reflecting on the history of the church.

Evelyn Ross has attended since she was 12 years old. She is now 93 and has seen the church progress in her 81 years of attendance.

“As I can remember, we always had a good time. We always enjoyed ourselves. It’s just been a blessing to belong to Antioch Baptist Church. And we have had some come and go, and some that we really enjoyed and still remember,” she said.

Her mother and grandmother belonged to the church. She lived across the street from the old building on Mission Avenue, which is why she started attending in the 1940s. Her mother used to make her attend.

“But she doesn’t make me go anymore,” she said with a smile.

Lee Sallis moved to Tahlequah from Flint Michigan in 1978. She started coming because a longtime member of the congregation, Bernice Riggs, encouraged her to go.

“We’ve been here and I don’t have any plans on leaving,” she said.

Five years ago, the church moved from Mission Avenue to its current location on Cedar Avenue. Pastor Charles Moore said it was necessary to move because the old location had become inadequate for service, not offering enough space for worshipers.

“The church has gone through a [fire] bombing, and we have gone through seven pastoral changes. I’m the current pastor, and I’ve been here for four years,” said Moore.

Currently, the lot beneath the old building is in the process of being rezoned so developers can turn the historic structure into a duplex.

During the Trail of Tears, Cherokee slaveholders forced enslaved peoples to migrate along with them. Ever since Oklahoma Territory had been established for Indigenous peoples, Black people have also occupied that space. Many members of Antioch throughout its history have maintained Cherokee citizenship or are decedents of Freedmen.

“Within Tahlequah, there’s always been an African American community and presence, and with that there’s been a need to worship,” said Moore.

He has served as a pastor for 18 years, and is also a communications engineer by trade, which is what originally brought Moore to Oklahoma.

He explained that he runs his church differently than what the congregation was used to. Prior to Moore’s arrival, they would not broadcast their services online. He is grateful that their church was better prepared than most for the coronavirus.

“It helped prepare us for the pandemic because we moved from just being a local church to being a church that has a large social media presence,” he said. “We were doing live streaming and worship service since the time I arrived here. When everybody else was having to adjust to that form, we had already been doing that.”

He said they made those adjustments because they wanted to operate with society, and not against it. Because so many people are online, he felt that to reach a wider audience, it was necessary to use Facebook as a platform for worship.

“When everyone was shutting down, we were growing. The pandemic worked well for us,” said Moore.

The church is starting an evangelism campaign through social media, mailers, and knocking on doors. With so many people having stayed indoors, Moore feels many need fellowshipping.

“There will be a series of events that we will hold at our church to bring people into the community in. We have a connection with a Farmer’s Co-op that provides food boxes to families. We are trying to reconnect with a lot of people,” said Moore.